Jump back! We created a list of James Brown’s Top 10 Songs. James Brown is an American (South Carolina) musician. James’ nickname is “The Godfather of Soul”. Brown holds the record as the artist to have charted the most singles on the Billboard Hot 100 which did not reach number one on that chart. In 1986, James Brown was inducted into the Rock and Roll Hall of Fame. 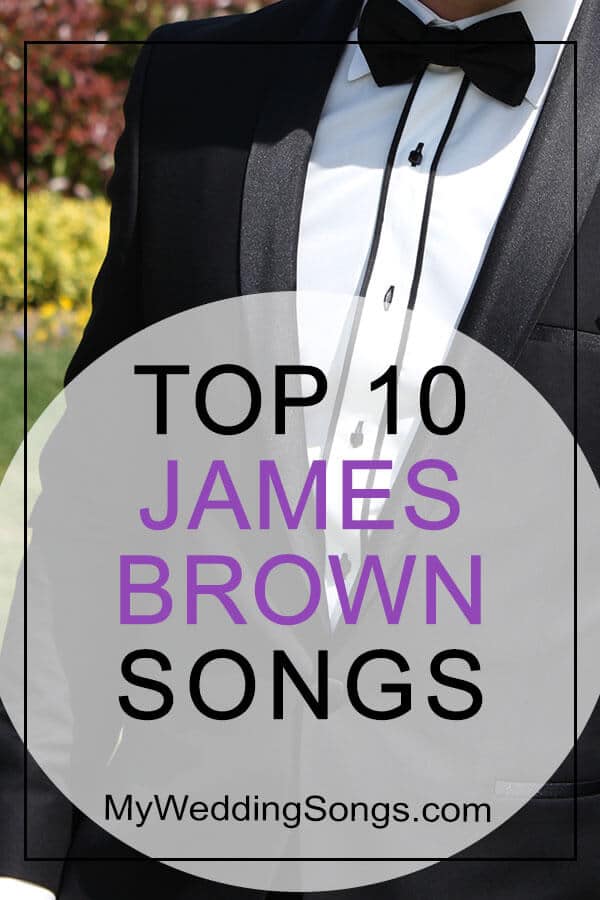 Have you heard of the band The Famous Flames? Well, James Brown was a member and eventually emerged as the lead singer. Their first professional recording song was “Please, Please, Please” released in 1956. Brown did not go solo until 1959 and had his first single solo hit “I Want You So Bad”.

I feel nice, like sugar and spice
So nice, so nice, I got you

He’s not too fancy, but his line is pretty clean
He ain’t no drag
Papa’s got a brand new bag

#4 Living In America
Released in 1985
On Album Rocky IV and Gravity
The song is played in the Rocky IV film as Apollo Creed’s entrance music referencing his patriotism.

Hand to hand, across the nation
Living in America
Got to have a celebration
Rock my soul

#5 The Payback
Released in 1974
On Album The Payback
The song talks about revenge a man plans to take against a man who betrayed him.

The brother getting ready, that’s a fact
Get ready you mother, for the big payback
Let me hit ’em, hit ’em Ren, hit ’em

Stay on the scene like a sex machine
You got to have the feelin’, sure as you’re born
Get it together, right on, right on

This is a man’s, man’s, man’s world
But it wouldn’t be nothing, nothing without a woman or a girl

Sometimes, I roam
But I’ll be coming back home
Sometimes I seem to be fly
I just don’t know when to say bye bye

#9 Papa Don’t Take No Mess, Pt. 1
Released in 1974
On Album Hell
Did you know the full-length version is almost fourteen minutes long?

Papa digs the chicks
If she looks real slick hoo!
Papa rap is very quick
You devil it ain’t no trick

#10 Try Me
Released in 1958
On Album Please Please Please
James Brown had backup singers on this song known as The Famous Flames.

Try me Try me
Darlin tell me
I need you

Do you have a favorite James Brown song, not on our list? Please share the song below so that we can add it! 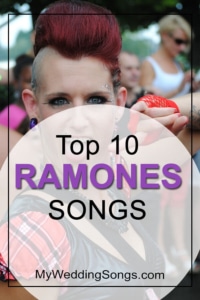 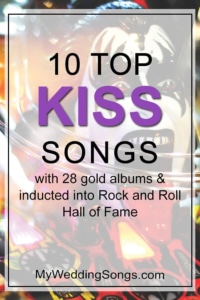 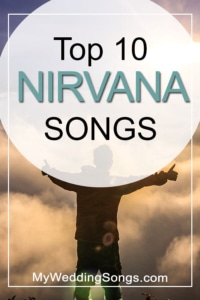