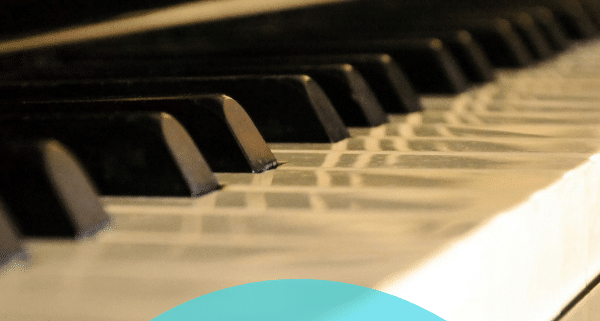 Billy Joel released his first album in 1971, Cold Spring Harbor. Since then, he has worked his way into the hearts of many Americans as one of the signature singer piano-playing music artists.

You can start the fire in your relationship with our list of the best Billy Joel love songs. 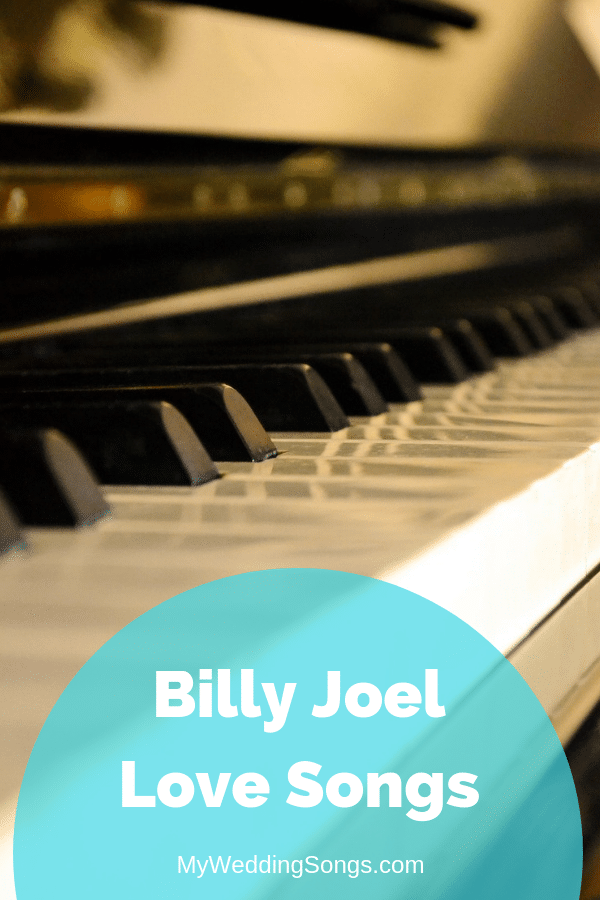 Baby Grand
1986, The Bridge
Although this is not a love song for a person but for a piano. Baby Grand is perfect for piano loving couples.

The Longest Time
1983, An Innocent Man

Through the Long Night
1980, Glass Houses

Thank you for reading our list of favorite Billy Joel love songs to play at your wedding. If you think we missed a song, be sure to comment on it below as we read and respond to all comments.