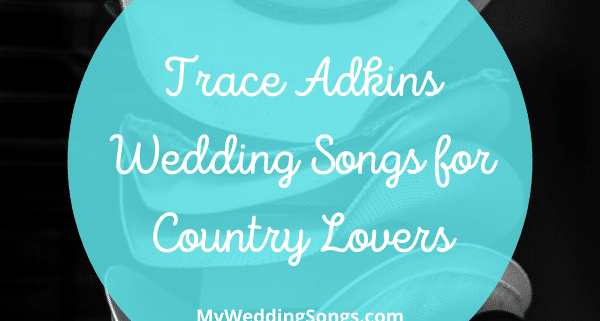 Trace Adkins has become one of the most successful country music recording artists of all time. Born and raised in a small Louisiana town, much of Adkins’ music reflects rural American values and simple but meaningful expressions of love.

Trace Adkins is from the small town of Sarepta, Louisiana. He grew up singing in local venues where he perfected his vocal ability and stage presence. Adkins was quickly signed to a recording contract.

The music released by Trace Adkins is mostly traditional country fare. He has recently made ventures into songs with a pop influence. Adkins is also known for being a two-time winner of the television reality program Celebrity Apprentice.

Trace Adkins will likely go down in history as one of the most decorated country music artists. He has also made appearances as an actor in I Can Only Imagine and other films.

Adkins has gained favor with many young country and western music fans for his modern sound, but he also maintains a strong commitment to the country sounds of the past. This makes him an artist that appeals to many generations of music fans. 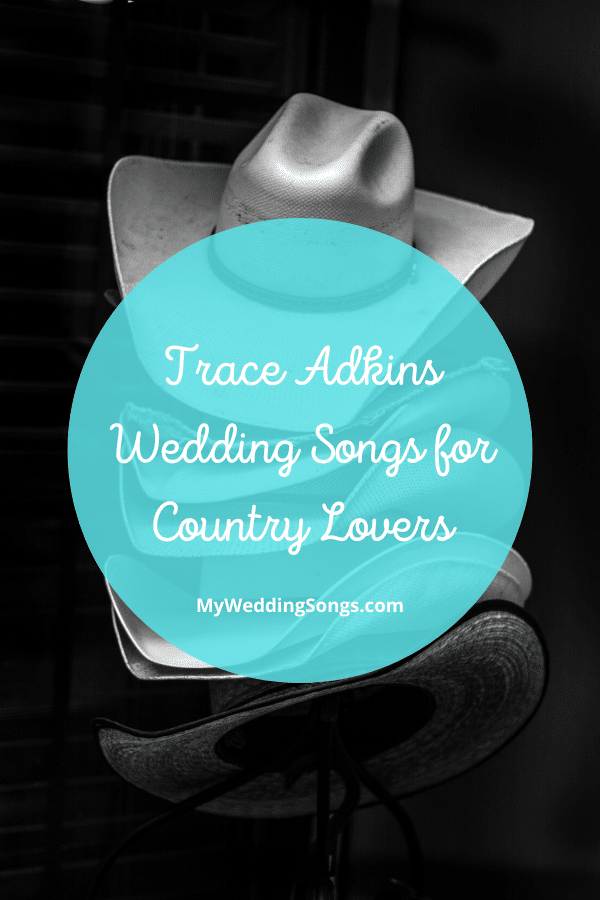 Kiss You All Over
2013, Love Will…
Trace Adkins teamed up with country and pop music legends Exile to make this a top country hit, and it is a good choice for your wedding dance music. This is one of those songs that just seems to make everyone happy on the wedding day, so try to use it at the reception when everyone can be involved.

I love you, need you, oh babe
I wanna kiss you all over
And over again

The Altar of Your Love
2013, Love Will…
Poignant songs are used to create special memories on a wedding day, and you should use this Trace Adkins song to create a moment that everyone will remember. Choose how you will use the song carefully, placing it somewhere during the actual parts of the wedding ceremony.

That’s What You Get
2011, Proud To Be Here
What every couple is hoping to get on your wedding day is a promise of lifelong commitment, and that is the message of this song. It is a lighthearted tune that works best when used as an accompaniment to the cutting of the wedding cake or the celebratory speeches.

Just Fishin’
2011, Proud To Be Here
If you are looking for a special Country flavor Father-Daughter dance song, then “Just Fishin'” fist perfectly into your formal dance.

Still Love You
2010, Cowboy’s Back in Town
In a few years, you will look back fondly on your wedding day and all of the emotions that you experienced, and you will conclude that after all this time you still love the one you were meant to be with. This song has been used by many older couples that are renewing their wedding vows.

And every drop of rain’s called back to where it’s kept
Yes, i will still love you

You’re Gonna Miss This
2008, American Man: Greatest Hits Volume II
It can be difficult to find a wedding song that can be used for a dance between the bride and her father, but this one conveys all the right emotions. This Trace Adkins hit is a nice reminder to slow down and enjoy the most important moments of your life, and that includes the wedding day.

Ladies Love Country Boys
2006, Dangerous Man
Let the groom have a little bit of attention with this song from Trace Adkins, a song that honors the down-home country values Adkins has made popular in his career. You should use it for dancing at the wedding reception and don’t be afraid to let the best man and groomsmen join in the fun of a men’s line dance.

I Learned How to Love from You
2005, Songs About Me
Our partners can teach us about love, and so can the other important people that play an important role in our daily lives. You can use this Trace Adkins wedding song as a special dedication from the bride to her mother and father, and it can also be played as the special members of the family are being seated.

Now my heart knows
I learned how to love from you

Honky Tonk Badonkadonk
2005, Songs About Me
Let’s not forget about this line dance favorite!

Love Me Like There’s No Tomorrow
2001, Chrome
In life we are never guaranteed an extra day or even an extra hour to show our partners how much we love them, so let this song remind both of you that the time you have together is finite. Make a promise to yourselves, starting today, that you will always live each day as though it could be your last.

I’m Gonna Love You Anyway
1999, More…
Finding a life partner means that we are willing to embrace every part of that person, and that includes all of the flaws and imperfections. Use this song at a point in your wedding ceremony when you can put all of the focus on the love that you and your partner share with one another.

Can I Want Your Love
1999, More…
Always choose a few songs for your wedding day playlist that reference the longing and commitment that are common to relationships. This song is a good choice for the wedding send-off, but it can also be played during that all-important first dance between the happy couple.

The Rest of Mine
1997, Big Time
This is a song about love eternal, a promise from a man to a woman that his love will last the test of time. The song can easily be used as an alternative wedding processional, and it is also suitable for any formal purpose on the wedding day.

It Was You
1996, Dreamin’ Out Loud
Today you will marry your one and only, a person that was guided to you across space and time in order to share your life. Let them know that they are the only one for you by playing this song during the wedding ceremony, or use it to provide an interlude for the unity ceremony.

Have a favorite Trace Adkins wedding song, not on our list? Be sure to send it to us below so that we can add it! 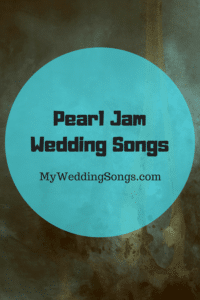 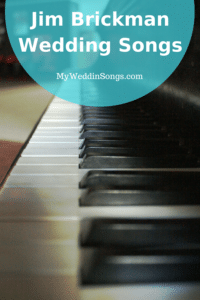 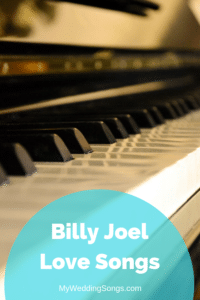 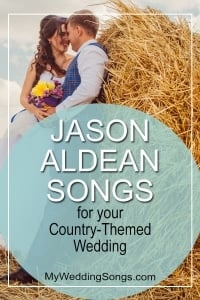 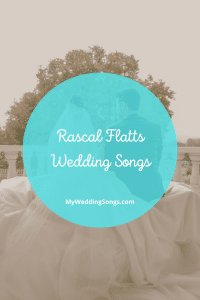