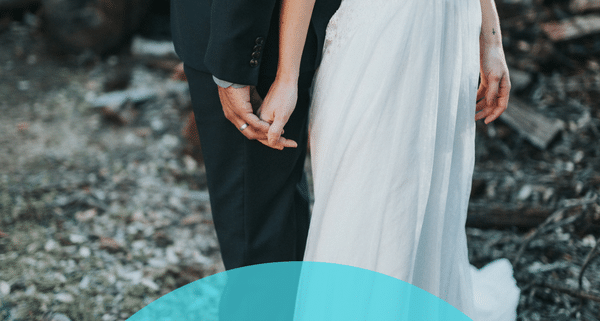 Maroon 5 is known for the higher pitch singing voice of Adam Levine. However, the band currently consists of 7 total members. Maroon 5 started in California and released their first single in 2002 Harder to Breathe. Over the next 16 years, Maroon 5 has become mega-superstars. The band released plenty of Maroon 5 wedding songs to add to anyone’s playlist. 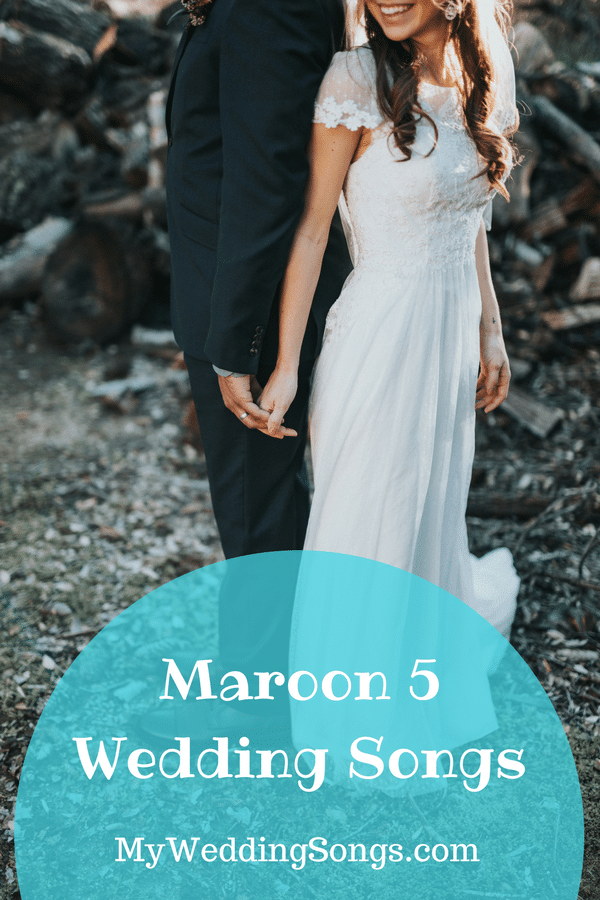 Sugar
2014, V
It makes for a great song to play while the bride and groom cut their wedding cake because of the innuendo. However, Sugar has been played for many first dances too.

Even in the Sugar video, Maroon 5 surprises the bride and grooms at their wedding!

What Lovers Do featuring SZA
2017, Red Pill Blues
Not quite fast enough for a party song but makes for a great background song during cocktail hour or dinner.

She Will Be Loved
2002, Songs About Jane
It has been played for the first dance and during the money dance.

Love Somebody
2012, Overexposed
Love Somebody is a great song that can be incorporated from the grand entrance to filling the dance floor with the right music mix.

Moves Like Jagger feat. Christina Aguilera
2010, Hands All Over
This song filled dance floors after its release. It has slowed a bit as time has passed but still a favorite of The Voice fans.

The Way You Look Tonight
2010, Valentine’s Day Soundtrack
What a great wedding song that can be incorporated into almost any aspect of a wedding. However, it can be played for a first dance, father-daughter dance, or even a last dance song.

Daylight
2010, Overexposed
A very popular pop song that can be played as a background song during dinner or cocktail hour.

Listen to our Marron 5 songs playlist on Spotify.

If you have a favorite Maroon 5 wedding song that you think should be on our list, please comment it below so we can add it.

If you want to see other pop music artists’ song lists, check out our Music Artists playlists.

Check out these other group song lists: