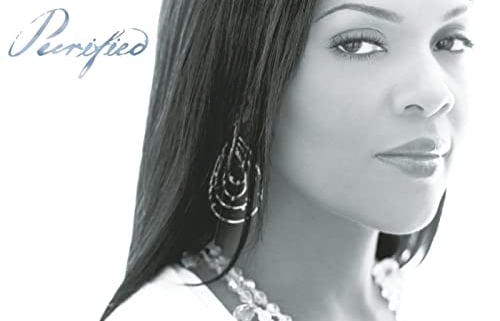 CeCe Winans began her music career on the Christian telecast The PTL Club. She commonly performed as a duo with her older brother BeBe. Their first album was Lord Lift Us Up followed by BeBe & CeCe Winans.

In 1995, CeCe began her solo career with the release of the album Alone in His Presence.

In 2005, CeCe released her album Purified on her own label Puresprings Gospel. The 9th song on the album is “I Promise (Wedding Song)”. The song was written by CeCe Winans and Keith Thomas. Keith Thomas also produced the song.

While the song did not receive critical acclaim by being on the R&B, Christian, or Gospel song charts, it has been played at many weddings over the years.

You can listen to the song:

We would categorize the song as a Christian song  (see our list of other Christian Wedding Songs).

You can purchase the song on Amazon:

Do you have a favorite CeCe Winans song to play at weddings? Please share it below and why it is special to you. 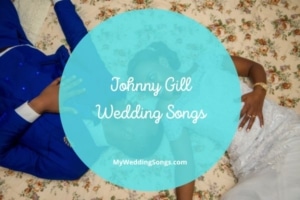 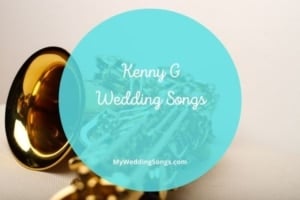 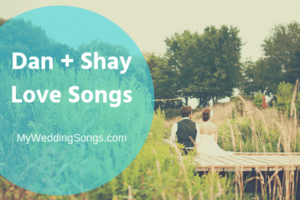