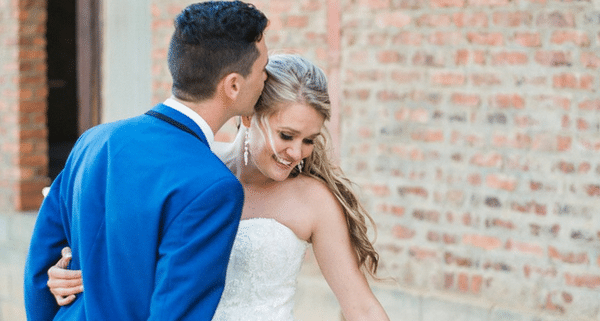 Alabama is one of the highest-selling Country artists of all time. They have more than 27 number one hits.

Alabama formed in 1969 and released its first studio album in 1976.

Alabama’s discography spans more than 30 albums and many decades. We have assembled a list of our favorite Alabama love songs to play at your wedding. 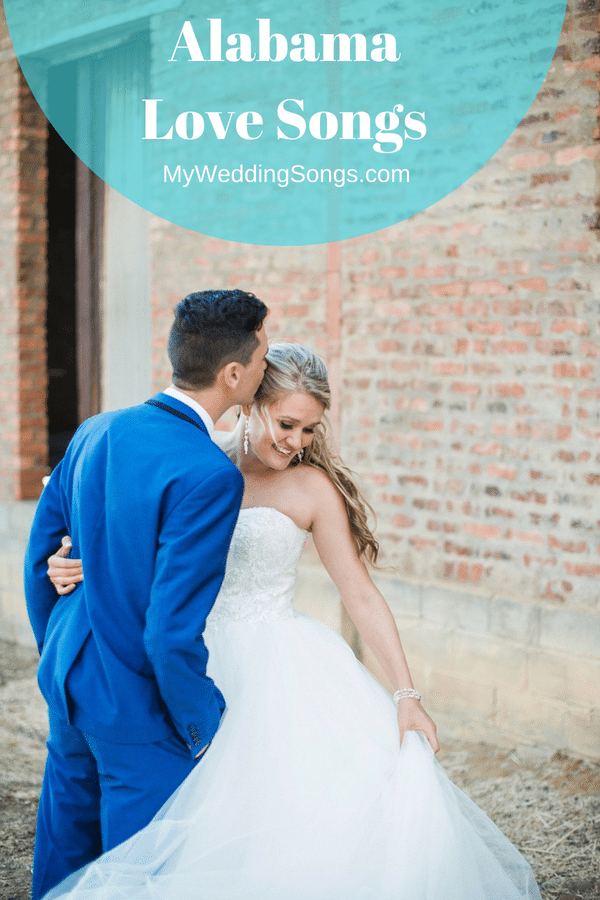 Whether you are looking for a processional song, first dance song, or a cake cutting song, enjoy our list of Alabama wedding songs to add to your playlist.

God Must Have Spent a Little More Time on You – Alabama feat. ‘N Sync
1999, Twentieth Century

How can it be, that right here with me
There’s an angel, it’s a miracle

An uptempo selection from Alabama for your first dance.

The Maker Said Take Her
1995, In Pictures

The Maker said take her and love her forever,
take care of her for life

Forever’s As Far As I’ll Go
1990, Pass It On Down
Our favorite song on the list for a first dance. You can incorporate this song into any aspect of your wedding.

Dixieland Delight
1983, The Closer You Get…

Love In The First Degree
1981, Feels So Right

Baby you left me defense-less
I’ve only got one plea
Lock me away, inside of your love
and throw away the key

You’re loving me so easy, you’re wish is my command
Just hold me close and love me, tell me it won’t end

Here are a few of Alabama’s most recognized songs in their massive 200+ song collection.
Mountain Music
1982, Mountain Music

Remembering a loved one at your wedding? Angels Among Us is the perfect selection.
1993, Cheap Seats

I believe there are angels among us,
Sent down to us from somewhere up above

Many of the Alabama love songs and others can be played at your wedding in many different parts. Alabama has more than 30 number one selling albums and has had many hits. IF you have a favorite wedding song not on our list, be sure to comment on it below.

You are here because you love country music. Maybe you will like these song lists too from other Country artists: 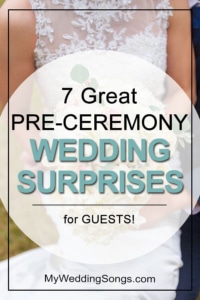 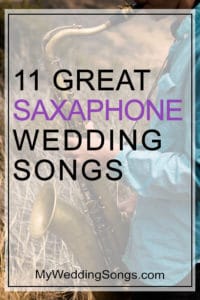 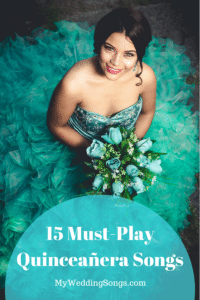 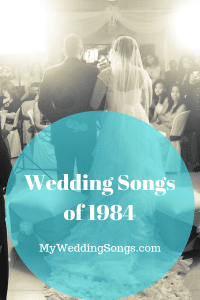 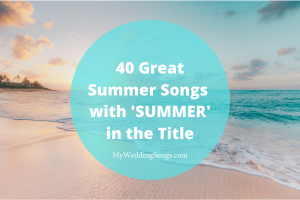 40 Great Summer Songs with Summer in the Title