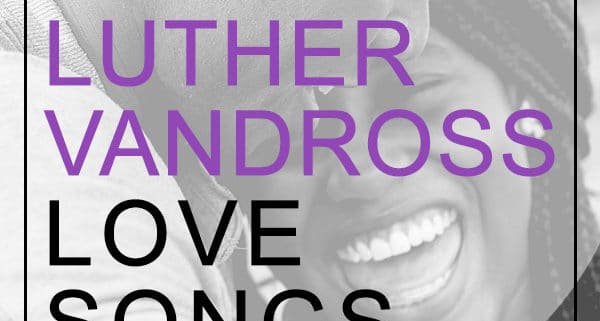 Luther Vandross is an American (New York) singer. His style is soulful and would be considered in the R&B genre. Luther Vandross started with the music group Change before venturing out as a solo artist.

Luther’s first album was released in 1981, Never Too Much and his last was released in 2003, Dance With My Father. Luther won eight Grammy Awards and has sold more than twenty-five million albums. 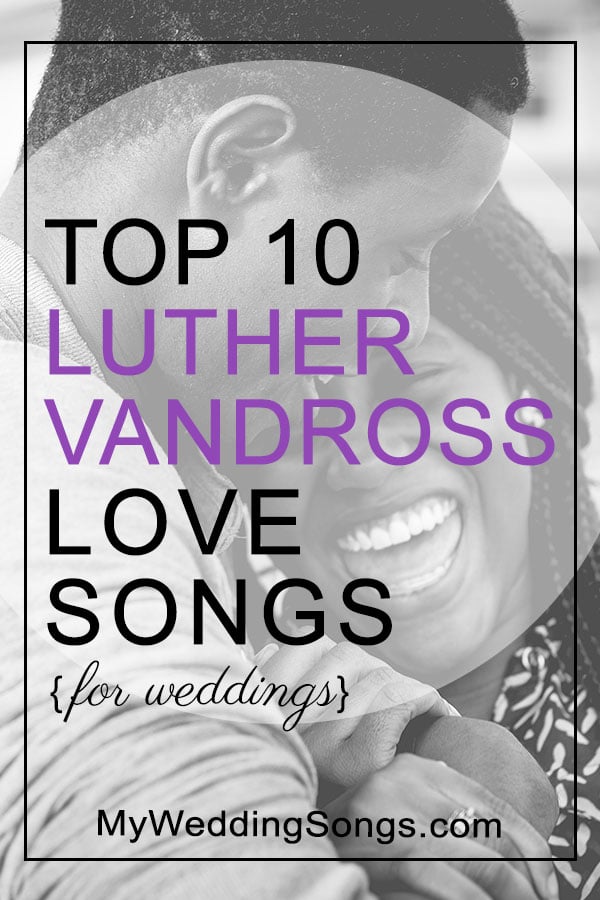 Luther Vandross has been a choice of music for many brides and grooms throughout the years. Many of his songs are still being played today. His emotion and topic of love are perfect for wedding music.

#2 Here And Now
Released in 1989 on the album The Best of Luther Vandross… The Best of Love. Here and now was a wedding super hit in the 1990s and was played at thousands of weddings as a first dance song for wedding couples. Here and Now peaked and number six on the Billboard Hot 100.

Here and now
I vow to be one with thee, hey
Your love is all I need

#3 Power of Love/Love Power
Released in 1991 on album Power Of Love. The song did reach number four on the Billboard Hot 100 Chart.

#4 Always And Forever
The song was originally released in 1977 by the band Heatwave.
Released in 1994 on album Songs.

#5 Endless Love (Duet with Mariah Carey)
The song was originally released in 1981 as a duet with Lionel Richie and Diana Ross.
Released in 1994 on album Songs. Endless Love is Luther Vandross’ biggest pop hit and peaked at number 2 on the Billboard Hot 100 Chart.

You’d be the only one
Cause no, I can’t deny
This love I have inside
And I’ll give it all to you
My love

#6 The Best Things In Life Are Free – (Duet with Janet Jackson)
Released in 1992 on the soundtrack of Mo’ Money.

#7 There’s Nothing Better Than Love (Duet with Gregory Hines)
Released in 1986 on album Give Me The Reason.

#8 A House Is Not A Home
The song was originally released in 1964 by Dionne Warwick.
Released in 1981 on album Never Too Much.

#10 Love The One You’re With
The song was first released in 1970 by Folk singer Stephan Stills.
Released in 1994 on album Songs.

And if you can’t be
With the one you love
Honey, love the one you’re with 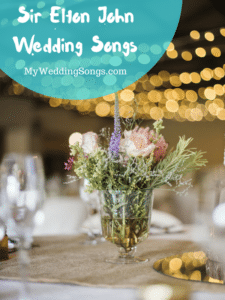 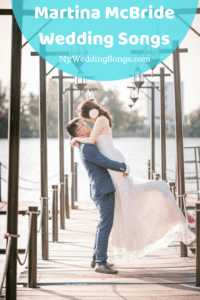 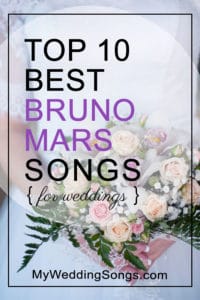 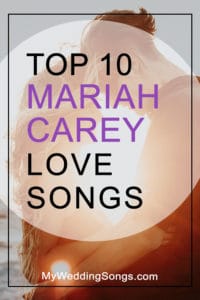