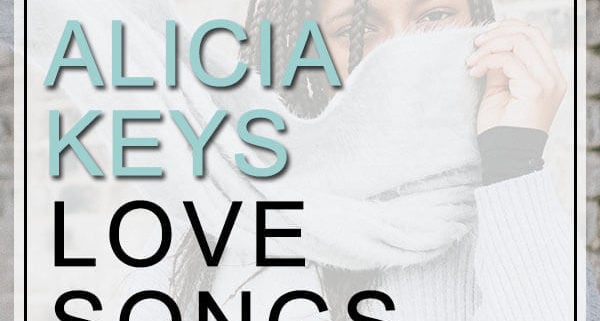 Alicia Keys is an American music artist. She has reached superstardom with her soulful voice, jazzy piano playing, and singer/songwriting heroics.

Alicia started her music career with her first album Songs In A Minor released in 2001. She has sold more than 90 million singles worldwide and 3 love song super hits.

But what other songs by Alicia Keys make for great love songs for weddings? 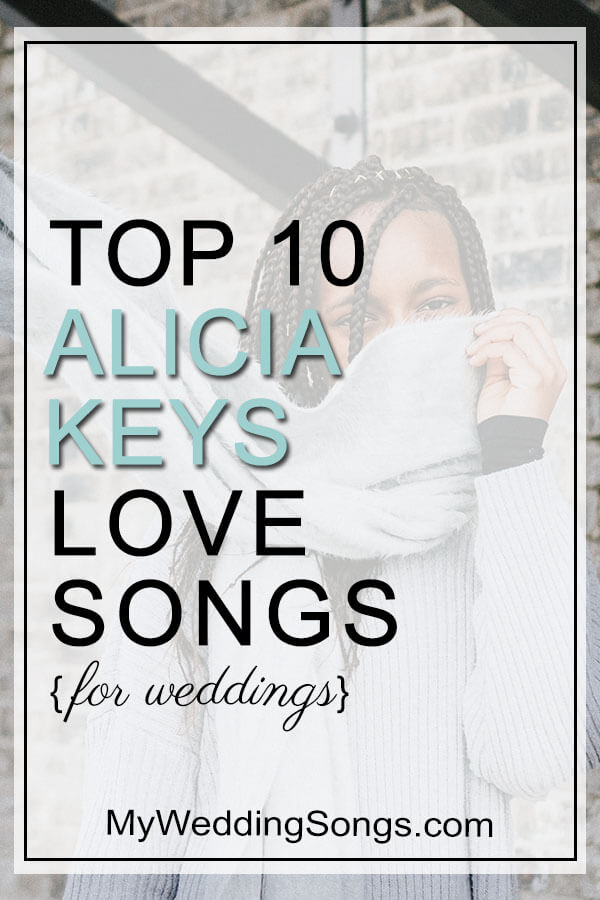 Un-thinkable (I’m Ready)
2009, The Element of Freedom
The song talks about a relationship that the couple wants to take further but is afraid to do so. This is common in interracial relationships as shown in the music video.

Could I make you my baby?
If we do the unthinkable would it make us look crazy
If you ask me I’m ready

Like You’ll Never See Me Again
2007, As I Am
The song tells us to live life to the fullest and love me as you’ll never see me again. This could be the last time we say ‘I Love You’.

No One
2007, As I Am
The song expresses a strong feeling of us against the world and no one will stand in the way.

Diary – featuring Tony! Toni! Toné!
2004, The Diary of Alicia Keys
The song tells of a relationship where the man needs to open up to his lover and divulge his secrets to her.

If I Ain’t Got You
2003, The Diary of Alicia Keys
In a society where material things mean so much, nothing is more important than with whom you spend your life with.

But everything means nothing
If I ain’t got you

Rock Wit You
2001, Songs in A Minor
The song samples Michael Jackson‘s song Rock With You.

Fallin’
2001, Songs in A Minor
The song can be taken with different meanings. A woman falls in and out of love with her man – probably by his actions. However, she falls back in love with him again and again. This could be an example of a real-life long-term relationship as all married couples go through – as long as the man always respects the woman.

There you have it. I hope this list helps you plan your Alicia Keys themed wedding!