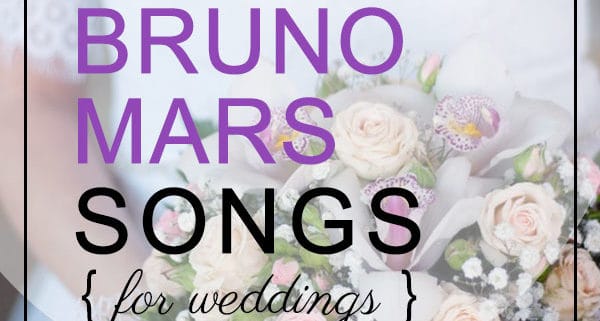 Bruno Mars is one of the most popular pop artists in the past five years. His fame has grown to the point that he performed during a Super Bowl halftime show in 2014.

Bruno Mars first became known to many in 2009 while offering his voice on songs “Billionaire” and “Nothin’ On You”. 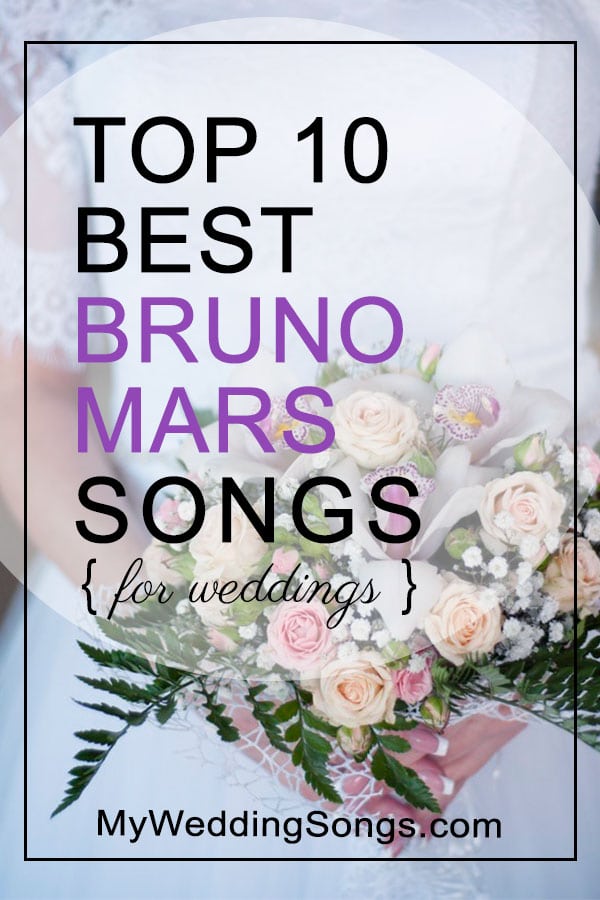 That’s right, only 3 studio albums! Bruno has won eleven Grammy Awards. To this date, he already has 7 Billboard Number 1 hits.

So that is why we created a list of the best Bruno Mars songs for weddings. So let’s get started!

BLOW – Ed Sheeran with Chris Stapleton & Bruno Mars
2019, No.6 Collaborations Project
A song you can play for the garter removal or just a great party song.

Shoot my shot tonight
I’m comin’, baby
I’m gunnin’ for you
Pull my trigger, let me blow your mind

When I’m walkin’ with you
I watch the whole room change
Baby, that’s what you do
No, my baby, don’t play

That’s What I Like
2016, 24K Magic
Another great party song to play for dancing.

“As I stand here before my woman, I can’t fight back the tears in my eyes, Oh how could I be so lucky, I must’ve done something right, And I promise to love her for the rest of my life”

Uptown Funk by Mark Ronson but features Bruno Mars
2014, Uptown Special
Another great tune to play during the reception party time that many will know the song.

“Come on, dance, jump on it, If you sexy then flaunt it, If you freaky then own it, Don’t brag about it, come show me”

Treasure
2013, Unorthodox Jukebox
Treasure makes for a great grand entrance song for the bride and groom into the reception venue.

“Treasure, that is what you are, Honey, you’re my golden star, You know you can make my wish come true”

“Open up your gates cause I can’t wait to see the light, And right there is where I wanna stay”

It Will Rain
2011,The Twilight Saga: Breaking Dawn, Part 1 Soundtrack
The song was produced for the movie Breaking Dawn – Part 1. IT Will Rain is on the dark side of love. However, it could make the perfect first dance song for the right couple.

“If I lose you, baby, Just like the clouds, My eyes will do the same, if you walk away, every day it will rain”

Marry You
2011, Doo-Wops & Hooligans
“Mary You” makes for a great ceremony song. It could be used as a processional unity candle lighting and recessional song. Your choice.

“Is it the look in your eyes, Or is it this dancing juice? Who cares baby, I think I wanna marry you.”

Billionaire by Travie McCoy but features Bruno Mars
2010, Lazarus
“Billionaire” is a great song for the money dance.

“I wanna be a billionaire so ****ing bad, Buy all of the things I never had”

Nothin’ On You by B.o.B. but features Bruno Mars
2010, B.o.B Presents: The Adventures of Bobby Ray
Nothin’ On You would be a perfect bouquet toss songs because those girls have nothing compared to the bride.

“Beautiful girls all over the world, I could be chasing but my time would be wasted, They got nothing on you baby”

“And when you smile, The whole world stops and stares for a while, Cause girl you’re amazing, Just the way you are”

Count On Me
2010, Doo-Wops & Hooligans
Count On Me is a great mother-son dance song and father-daughter dance song.

What Bruno Mars song should you not play at your wedding? Grenade! It is a breakup song. “Yes, I would die for you, baby, But you won’t do the same”.

Just The Way You Are Song Quote by Bruno Mars 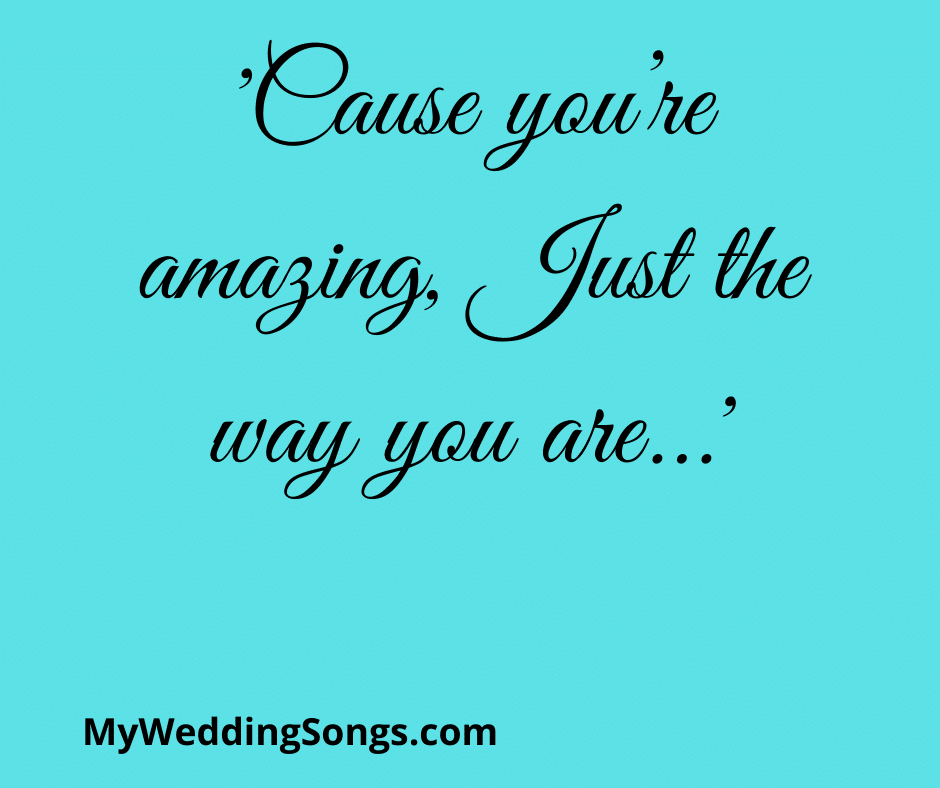 Have a favorite Bruno Mars song for weddings not on our list? Please share it below so that we can add it! 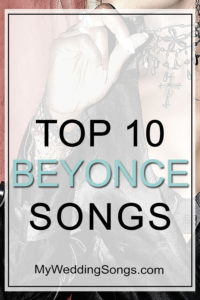 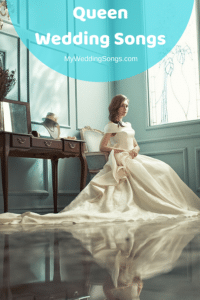 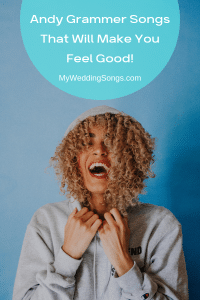 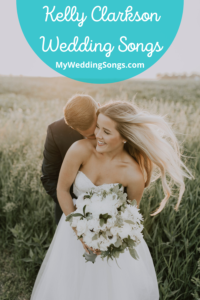