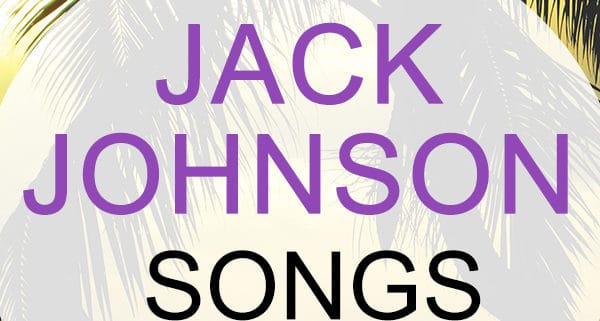 Jack Johnson is an American music artist categorized as a singer-songwriter. He was born in Hawaii and his music style is reflected in his music.

If you want to include laid-back, catchy music at your wedding, then Jack Johnson will hit the spot. 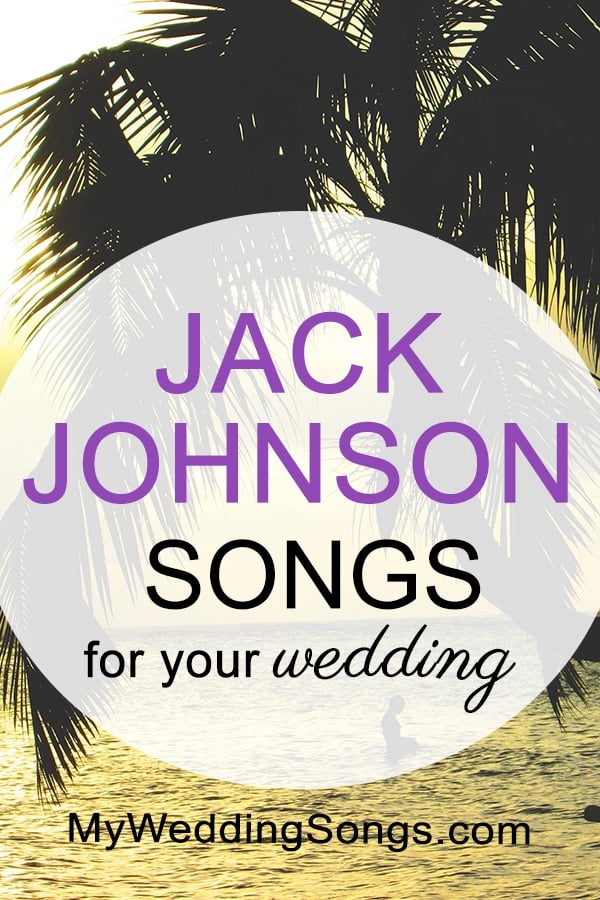 New Axe
2019, This Warm December: A Brushfire Holiday Vol. 3
A feel-good song that everyone can just chill to.

Angel
2008, Sleep Through the Static

If I Had Eyes
2007, Sleep Through the Static
Not a love song of staying together but a song well known with Jack Johnson fans.

Upside Down
2006, Sing-A-Longs and Lullabies for the Film Curious George

Better Together
2005, In Between Dreams

Banana Pancakes
2005, In Between Dreams

Do You Remember
2005, In Between Dreams

Well I was crazy about you then and now
The craziest thing of all is over ten years have gone by
And you’re still mine, we’re locked in time
Let’s rewind

Good People
2005, In Between Dreams
A song about TV and where have all the good people gone? We need stories on TV about good people!

Where did all the good people go,
I’ve been changing channels I don’t see them
On the TV shows

Never Know
2005, In Between Dreams

Sitting, Waiting, Wishing.
2005, In Between Dreams
One of Jack’s most well-known songs. The song speaks of love not found yet but still a love song…

Flake
2002, Brushfire Fairytales
Relationships take lots of hard work. The song portrays how at times relationships have bumps in the road. You must work through the tough times to have a better relationship afterward.

It seems to me that maybe
It pretty much always means, no
So don’t tell me, you might just let it go

Jack has created his niche in music history as Kenny Chesney in country music and Jimmy Buffett in rock music. Jack portrays an image of sitting on the beach while drinking a cold beverage, chillin’.

Other artist songs lists to read: