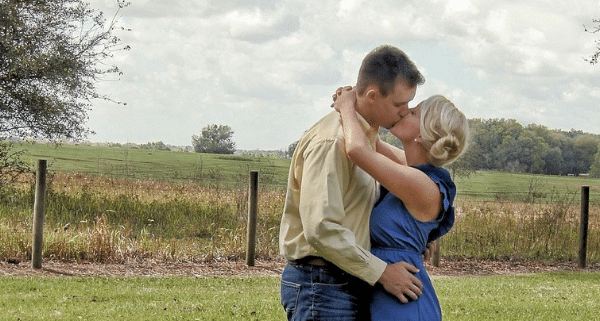 Foreigner released their first studio album in 1977 titled Foreigner. The American-English rock band took off from there and is one of the best selling rock bands of all-time. We have assembled a list of the best Foreigner love songs. 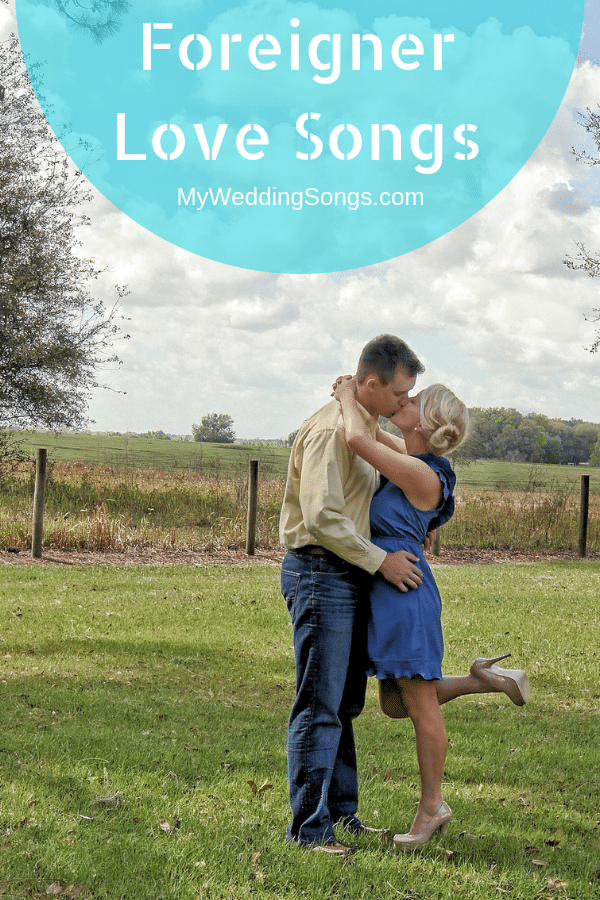 No, there are not many Foreigner love songs. So, we have added a few of their biggest hits too just as a reminder of how they have worked their way into many lives in the 70s and 80s.

Foreigner has had 3 lead vocalists which include the original Lou Gramm, Johnny Edwards, and the current singer Kelly Hansen. Their biggest hit, I Want to Know What Love Is”, had Lou Gramm at the lead.

I Don’t Want To Live Without You
1987, Inside Information
Notable Lyrics:

Yeah, waiting for a girl like you to come into my life

I Want to Know What Love Is
1984, Agent Provocateur
Notable Lyrics:

Let’s talk about love, I want to know what love is
The love that you feel inside, I want you to show me

But now that I found you
Together we’ll make history

I Have Waited So Long
1978, Double Vision
Notable Lyrics:

Just one guitar, slung way down low
Was a one way ticket, only one way to go
So he started rockin’, ain’t never gonna stop
Gotta keep on rockin’, someday gonna make it to the top

Maybe you’re thinking of some other guy
But I know, yes I know, how to treat you right
That’s why you call me in the middle of the night

I got a fever of a hundred and three
Come on baby, do you do more than dance?
I’m hot blooded