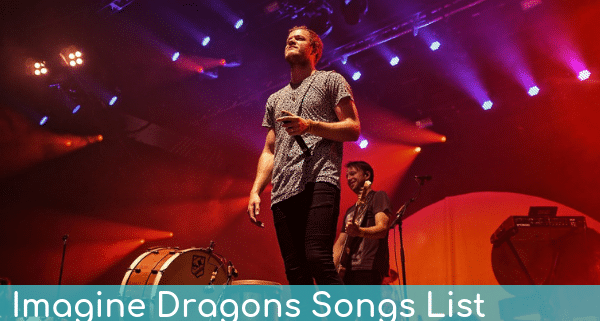 Imagine Dragons is one of the biggest bands hailing from Las Vegas; along with The Killers and Escape The Fate. Imagine Dragons has had 16 songs to reach the Billboard Hot 100 charts and 4 Top 10 Billboard hits (at the time of publishing).

Enjoy our list of the best Imagine Dragons songs from a Las Vegas local. 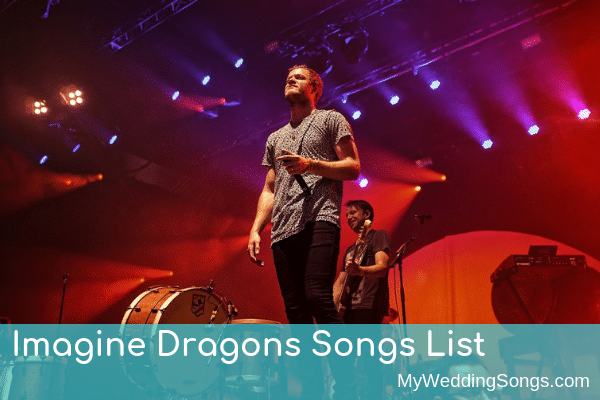 The song “Its Time” was the breakthrough hit that gained worldwide recognition.

Born To Be Yours – Kygo & Imagine Dragons
2018, Released as a single and on album Origins

I never knew anybody ’til I knew you
And I know when it rains, oh, it pours
And I know I was born to be yours

Yeah, take me to the top I’m ready for
Whatever it takes
‘Cause I love the adrenaline in my veins
I do what it takes

Walking The Wire
2017, Evolve
One of the best love songs produced by Imagine Dragons.

Not a yes sir, not a follower
Fit the box, fit the mold
Have a seat in the foyer, take a number
I was lightning before the thunder

Here we are, don’t turn away now
We are the warriors that built this town
From dust

I’m waking up, I feel it in my bones
Enough to make my systems blow
Welcome to the new age

If you have a favorite song not on our list, be sure to comment on it below and tell us why you love it.