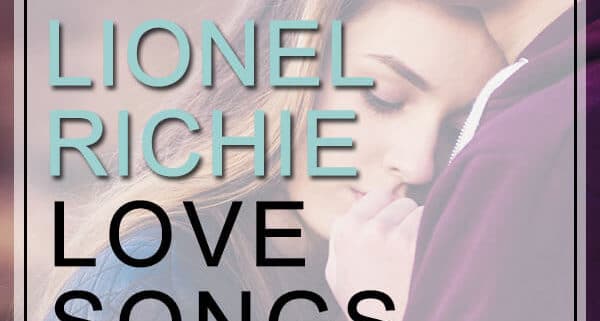 Lionel Richie is one of the most beloved and successful songwriters and performers of the modern era. From 1968 when he helped found the Commodores until his debut as a solo artist in 1982 and beyond, Richie has assembled a catalog of love songs that have helped his albums to sell more than 100 million copies worldwide.

A perennial choice for weddings, here are the top 11 Lionel Richie love songs. 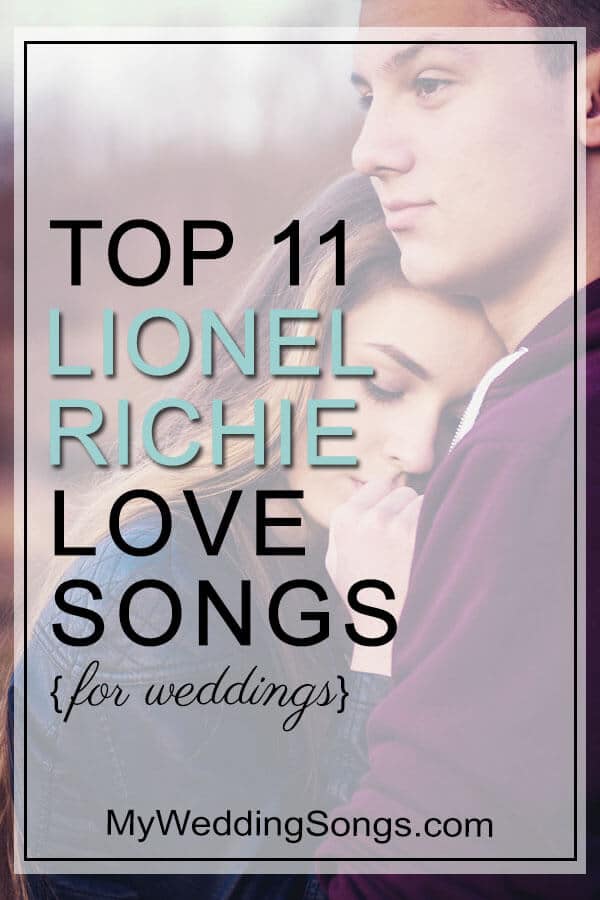 1984’s “Hello” makes the top of the list for several reasons. A number-one single on three Billboard charts, “Hello” describes a man that has a crush on someone he sees often but can never manage the courage to speak his feelings too. Each day he sees his love interest and dreams about what it would be like to say hello and build a relationship. The song has enduring popularity because it resonates with so many emotions that accompany the process of falling in love.

Plenty of people will prefer to see “Endless Love” placed at number one on this list of Richie’s top 11 love songs. A duet with Diana Ross, “Endless Love” is everything a love song should be. To this day, thousands of couples use it each year as a wedding song because of its interplay between the perspectives of a man and a woman in love. Released in 1981, the song because of the last number-one single for Diana Ross and the best-selling single of her entire career, quite a feat when you consider her prior accomplishments. It is ranked 16th on Billboard’s All-Time Greatest Songs chart.

This love will last forever
Because I’m truly
Truly in love with you, girl

“Truly” was the first single issued by Lionel Richie as a solo performer. It retained many of the melodic schemes used by Richie during his tenure with the Commodores but also gave a hint that Richie would be spreading his wings artistically. It hit the Billboard charts in October of 1982 and by November had become Richie’s first solo number-one hit. Richie was also honored with a Grammy for Best Male Pop Vocal Performance. The song is a straightforward ballad that seeks to express the depths of feelings that accompany love for another.

Richie proved with 1980’s “Lady” that he did not need to be behind the microphone to produce a hit record. Originally recorded by Kenny Rogers, “Lady” became the first record during the 1980s to accomplish the remarkable feat of landing on all four Billboard charts. On three of them, it claimed the number one spot. Richie’s lyrics and Rogers’ trademark scratchy vocals were a perfect combination in this love song that is an ode to female perfection.

My love, just thinking about you, baby
Just blows my mind all the time

As the third single from Richie’s solo debut, “My Love” featured a background vocalist that was one of Richie’s most significant friends in the music industry. Kenny Rogers can be heard lending a hand to this pop tune. It achieved a ranking of No. 5 on the Billboard Pop chart. Strangely, the song fell flat in the United Kingdom and could only produce a disappointing 70th on the UK Singles Chart, becoming one of the least popular singles released by Richie overseas. It seems that Americans and those across the pond have very different love song tastes.

I’ve packed up my troubles and I’ve thrown them all away
‘Cause this time, little darling
I’m coming home to stay

With a catchy pop-inspired hook and simple lyrics, “Stuck on You” is a sing-a-long, feel-good love song that draws on simple but powerful imagery to convey its message. In it, Richie sings of a man that feels like things are finally beginning to look up for him after a period of struggle, and he expresses his appreciation that his partner stood beside him through it all. Most notable about this song is that it was Lionel Richie’s country debut. The song rose to No. 24 on the country chart and was rerecorded as a duet with Darius Rucker for Richie’s 2012 album, Tuskegee.

I wanna be high, so high
I wanna be free to know
The things I do are right

1977’s “Easy” is another example of Richie’s amazing ability to examine love from all angles. The song expresses a level of contentment and peace with the decision to end a relationship. It was a huge hit for the Commodores, spending two weeks at No. 1 on the Billboard R & B chart. “Easy” has remained popular and is a staple of Richie’s live shows. It is a glimpse of the powerful balladeer he would go on to become.

Though technically not a love song for couples, “Say You, Say Me” explored the theme of love and compassion for humanity as a whole. It was used in the film White Nights and is a poignant reminder of the hurt one person can do to another. While the song produced another number-one hit for Richie, his greatest source of pride might be that the song received an Academy Award and a Golden Globe in 1985 for Best Original Song.

Remembering the pain, if I must say
It’s deep in my mind and locked away
But then most of all, I do love you
Still

A number-one hit for the Commodores in 1979, “Still” might just be one of Lionel Richie’s most underrated compositions. It was the final No. 1 scored by the group before Richie made his departure to pursue a solo career. The song touches on the ups and downs of relationships and how partners manage to love one another through it all.

Not all love songs are happy ones as Richie proves with 1979’s “Sail On” released when Lionel Richie was still a member of the Commodores. It reflects the musings of a man who has just ended his relationship and is wishing his former partner well. This song would become typical of the melancholy expressed in many of Richie’s classic works. “Sail On” cracked the Top Ten in both the United States and the United Kingdom.

While it will never be regarded as Richie’s best, “You Are” is still a popular love song that draws on the popular theme of what someone special means to their lover. Co-written with his wife at the time, the song appeared on Richie’s self-titled debut solo effort. Although it only reached No. 4 on the Billboard Top 100, some of that may be attributed to the fact that it was the follow-up to “Truly” which appears higher on this list.

It is unlikely that any two fans would be able to reach a complete agreement with the rankings on this list, but that is simply another testimony to how powerful and influential the music of Lionel Richie has been to many generations of lovers.

Soooo, here is a bonus track.

Here’s a bonus song too!

Girl, of my dreams
When you laugh, when you cry
Girl, that look in your eyes
You’re my everything 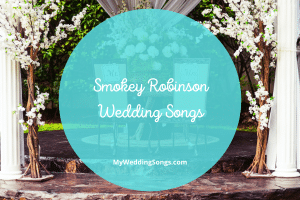 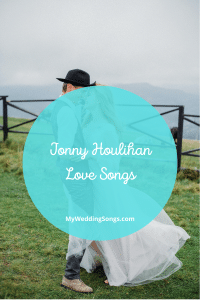 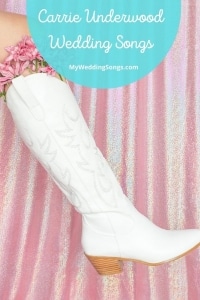 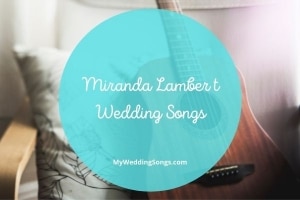