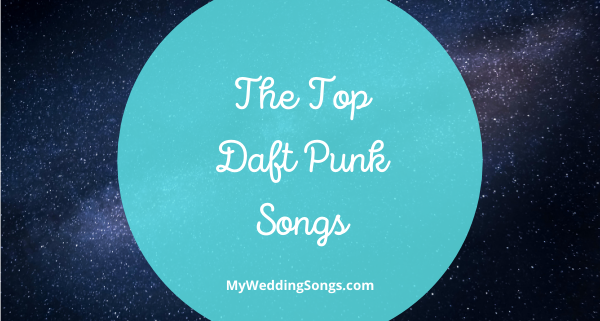 Few musical acts can claim to define an entire genre. Daft Punk was one of those acts. The French duo was primarily responsible for the rise of electronic dance music in the 1990s.

Daft Punk was disbanded in February 2021 after a career spanning almost 28 years. 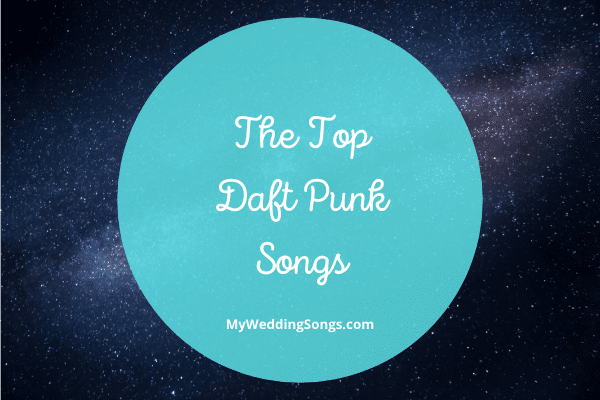 This type of dance music dominated the club scene in France for several years. Daft Punk would later move beyond the style to also produce funk, disco, and pop. In later years, Daft Punk was recorded in the techno style.

On occasion, the group chose to work with popular vocalists, the most famous of which included collaborations with Pharrell Williams. Daft Punk was also tasked with creating the soundtrack for Tron: Legacy in 2010.

In February of 2021, Daft Punk shared a video on its YouTube Channel which seems to indicate the duo disbanded. There has been no official statement beyond the video from the duo itself.

Many fans are hopeful that the group will choose to make a comeback in the future, but Daft Punk’s legacy is well-established.

The nature of Daft Punk’s music is subjective, to say the least. Those who are passionate about the group are apt to have a strong debate about which songs they prefer.

While there is no general consensus, here is a list of what most consider to be the top Daft Punk Songs.

Another collaboration with Pharrell Williams resulted in a massive hit for Daft Punk with the release of this song in 2013. The album from which the single was released, Random Access Memories, won a Grammy for Record of the Year.

Lose Yourself to Dance

Daft Punk was joined on this song in 2013 by Pharrell Williams and Nile Rodgers, a celebration of dance music and clubbing. It stands out as one of the most successful collaborations that the group ever produced.

Here, take my shirt and just go ahead and wipe up all the
Sweat, sweat, sweat
Lose yourself to dance

The Game of Love

Lyrics are repeated throughout the song, just as they are in some of the biggest Daft Punk hits. In this song, they serve as a catchy hook that complements the use of a strong dance rhythm.

With its repetitive two-word lyric and hypnotic beat, this song from 2005 thrust Daft Punk into the Techno limelight. Contrary to many Techno songs, this one has a piano melody and distorted vocals. The vocals were provided by Guy-Manuel.

This song uses a sample of a Breakwater song, and it embraces the style that made Daft Punk a trailblazing dance act. The album version of the song is substantially longer than the radio version.

Daft Punk scored a techno hit with this song in 2005, a single from the duo’s Human After All album. The lyrics to the song are made up of a series of chanted commands, giving the recording a hypnotic feel.

Name it, read it, tune it, print it, scan it, send it, fax, rename it
Touch it, bring it, pay it, watch it, turn it, leave it, stop, format it
Technologic

Released in 2003 on the album Discovery

Released in 2003 on the Virgin label, this song featured a guest spot from Todd Edwards. He co-produced the track and also contributed vocals, and the song has a fast tempo of 118 bpm that places it in the techno realm.

Released in 2003 on the album Discovery

Daft Punk was not especially known for its lyrics, but this electronic song has a strong lyrical component that helped push it to the top of the charts. Released in 2001, the song is still in rotation today in modern dance clubs.

Released in 2001 on the album Discovery

This Daft Punk song was released in 2001 and reached No. 14 on the UK charts. The lyrics of the song have a dreamy quality, and its hallmark is a catchy solo in the second half of the tune. Many have thought this to be a guitar solo, but Daft Punk said that it was created electronically.

Released in 2001 on the album Discovery

This song from Daft Punk would become a source of controversy when fans of the band began to debate the source of the sample that was used in the tune. The song was ultimately revealed to be “Break Down for Love” by Tavares, but the sample was uncredited on the album.

Released in 2000 on the album Discovery

This song was first released in 2000, and it was released a second time in 2001 on the Discovery album. The song was actually composed by the duo in the earliest days of their career, and it reflects the French house period of Daft Punk’s work.

This song comes from Homework, Daft Punk’s debut album. It is a good example of what the group was created to be – a French house musical act. Although the duo would evolve their style over the years, this and other songs from the debut album remained popular.

This is the song that started it all for Daft Punk, and it is still one of their best compositions. It was originally released as a single in 1995, but the song would make its full-fledged debut on Daft Punk’s debut album.

Daft Punk had an early hit with this dance tune in 1997, and it has endured as one of the most popular in the duo’s catalog.

It follows a familiar formula by repeating the same words over and over to a lively dance beat, and the song won a Grammy for Best Dance Recording.

“Alive” was released in 1997 to critical acclaim, and the song became a benchmark for the French duo in terms of musical style. Many fans of Daft Punk claim that the band was at its best in its earliest days, and this is one of the top dance songs of the 90s.

I hope you’ve enjoyed our list of the top Daft Punk songs to be released. If you have a favorite, please share the song below and why it is special to you.