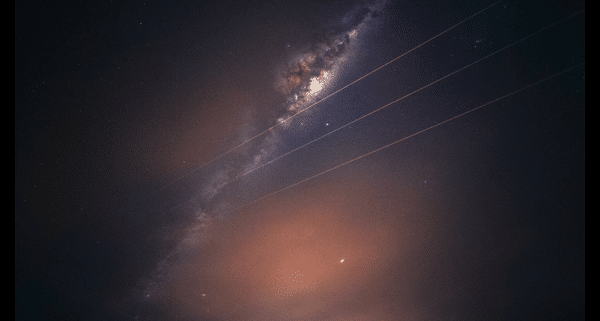 Ariana Grande may have started her career on Nickelodeon, but she has become one of the biggest names in pop music, with multiple Platinum albums under her belt.

What stands out about her the most is her amazing voice, which many critics feel is among the best when it comes to famous singers.

You can incorporate Ariana Grande’s love songs into your wedding day. 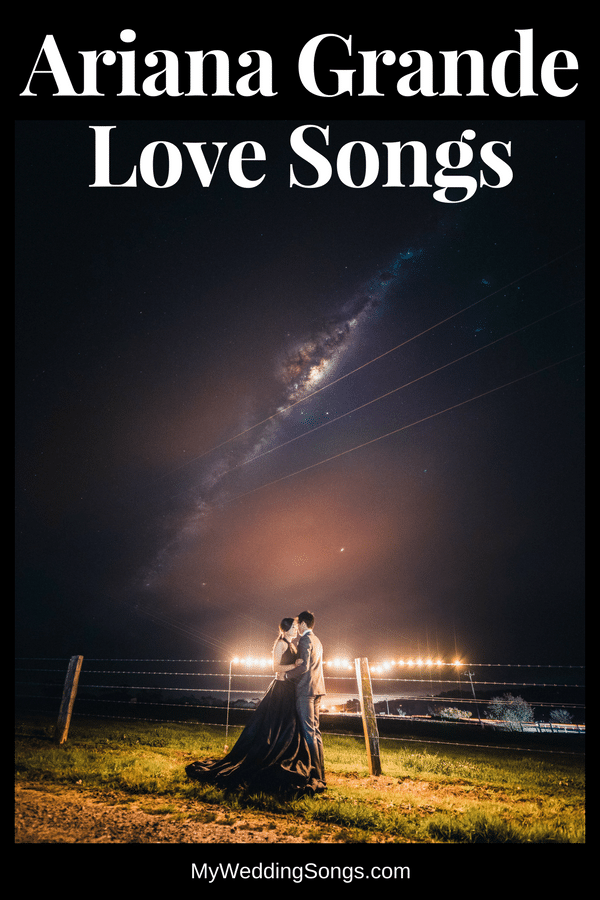 With several songs that have romantic themes, Ariana Grande’s catalog includes plenty of great choices for a wedding, whether you want something smooth and slow or more upbeat.

Here are the absolute best Ariana Grande love songs to consider for your wedding.

Got all this time on my hands
Might as well cancel our plans, yeah
I could stay here for a lifetime

A number one chart-topping hit that was released during the quarantine of 2020 and makes for a great wedding song for those that decide to say the “I Do’s” at home.

The song was released on Lady Gaga’s album Chromatica. It is a great party dance tune that will get guests on the dance floor!

Into You
2016, Dangerous Woman

“Into You” was the second single Grande released from her third studio album, “Dangerous Woman,” and if you turned on the radio in the summer of 2016, you probably heard it at least a few times. This is the perfect song to choose for the part of the night when you want to cut loose and dance because it has a fast tempo and a powerful, catchy chorus.

The lyrics of “Into You” are flirtatious and playful without being too risqué for the whole family to hear. The song got a great reception from both music critics and fans, with many considering it a standout track on the album, and it spent some time on the charts in several countries.

“One Last Time” was on Grande’s second album, “My Everything,” and she released it as a single twice – as the second promotional single, and then again as the fifth radio single. It received critical acclaim for the way its production seamlessly fit with Grande’s powerful vocals, and like most of her best work, this song has a huge chorus.

This is one of those love songs that seems like an odd fit for a wedding if you go by the lyrical content, as it’s actually about the end of a relationship. But it’s still a beautiful love song that can fit the mood for your special day, especially towards the end of the evening.

From the heat of night to the break of day
I’ll keep you safe and hold you forever
And the sparks will fly, they will never fade
‘Cause every day gets better and better

English singer Nathan Sykes first released this love ballad as one of the singles for his first album, “Unfinished Business.” Although it was a solid song on its own, the remix he released a couple of months later surpassed the original cut, as Grande’s verse steals the show.

If you want a pure love song for that first dance or any other romantic moments of your wedding, “Over and Over Again” fits the bill. The lyrics are as sugary sweet as it gets, which means this song was essentially made for weddings and date nights.

Love Me Harder feat. The Weeknd
2014, My Everything

People weren’t entirely sure what to think when Grande and Canadian singer The Weeknd teamed up for a track in 2014, as the latter tends to be darker and much more explicit. It turned out to be a match made in heaven, with the two perfectly meshing their styles for this song, which ended up as the fourth single from “My Everything.” When it broke into the top 10 on the Billboard Hot 100 charts, it gave Grande the most top-10 singles of the year.

“Love Me Harder” has an R&B vibe, and it slows down during the verses only to speed up for the chorus. This is definitely one of Grande’s most risqué songs, but it’s more double entendres than anything too blatantly sexual.

This song was also on “My Everything,” and with DJ Cashmere Cat providing the production, there are plenty of synths. Those synths and the slight edge to its production do a nice job of balancing out the tender lyrics.

If you’re looking for a song that’s romantic but also up-tempo and with a strong EDM vibe, “Be My Baby” is just what you need.

“My Everything” closed out the album of the same name, and Grande says that she decided to use its title for the album because it made her cry after she completed it. This piano ballad has some sad lyrics, as it’s about Grande missing a past lover, but it’s another one of those songs that work for a wedding despite the lyrical content.

That’s in large part due to Grande’s vocals here, which are some of the best she has done. It’s a good choice for slower moments.

There’s no shortage of amazing Ariana Grande love songs to choose for your wedding. If you’re looking for ideas, try listening to the ones listed above first and see if you like our top choices.

If you have an Ariana Grande love songs that should be on the list, be sure to comment it below. We read and respond to all comments.