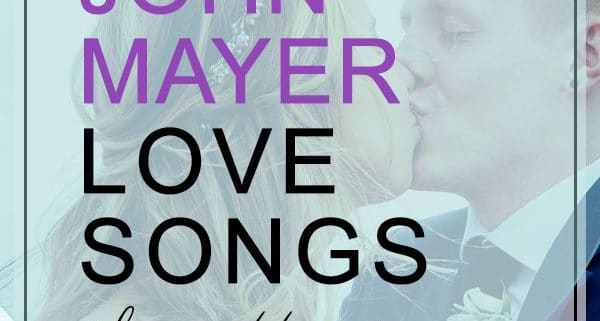 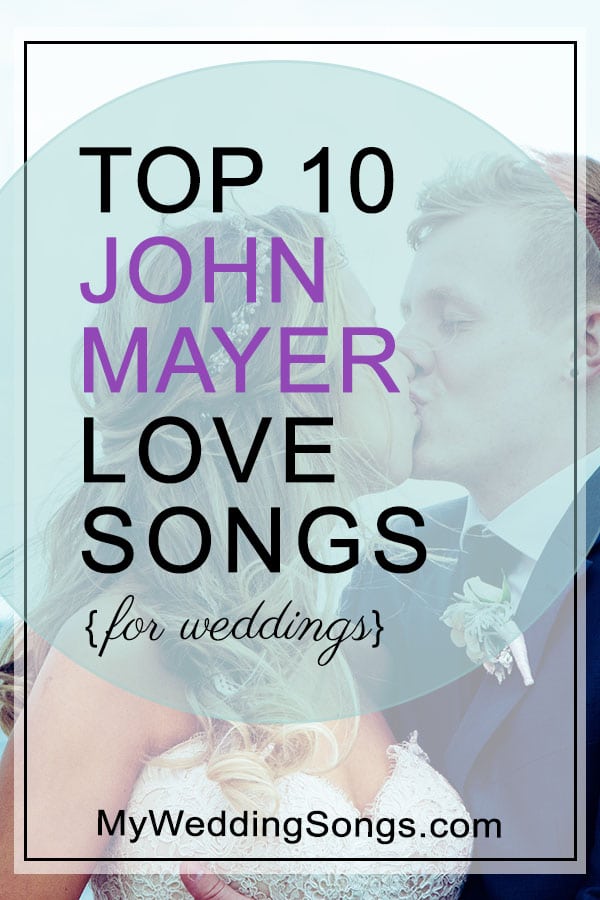 John received his first big hit in 2002 with the song Your Body Is A Wonderland. However, Mayer’s first number one came in 2004 with the song Daughters. Mayer is known for his guitar skills and putting his relationships into his songs. This makes for a great combination for blues, rock, and pop genre music lovers.

If you are looking for John Mayer love songs for your wedding look no further than below. Some songs are not earmarked as love songs. However, the songs have so much emotion, feeling, and mass popularity, that we could not leave them off of the list. Enjoy!

When you’ll take my side in every little firefight When you’ll hang your things and stay, I’m waiting on the day

lonely was the song I sang, ’til the day you came, Showing me another way and all that my love can bring

#4 The Heart of Life
Released in 2006 on album Continuum

Pain throws your heart to the ground, Love turns the whole thing around, No it won’t all go the way it should, But I know the heart of life is good

When you show me love, I don’t need your words, Yeah love ain’t a thing, Love is a verb

You know my paper heart, The one I filled with pencil marks, I think I might’ve gone and inked you in

#7 Your Body is a Wonderland
Released in 2002 on album Room for Squares
The song is not a perfect wedding song as the song may offend some with the lyrics.

Even if your hands are shaking, And your faith is broken, Even as the eyes are closing, Do it with a heart wide open

#9 Split Screen Sadness
Released in 2004 on the album As/Is.
This is a great long-distance love song.

I called because I just, Need to feel you on the line

#10 Come Back To Bed
Released in 2003 on album Heavier Things
The song is about an argument and he wants her to come back to bed. This is a cute song for the men who sleep on the couch after a fight.

I’ll take back what I said, Just don’t leave me alone here, It’s cold baby
Come back to bed

New Light
Released in 2018 as a single

To meet you underneath the moonlight
Oh, I want a take two, I want to breakthrough
I wanna know the real thing about you
So I can see you in a new light

Carry Me Away
Released in 2019 as a single
A great wedding recessional song for your ceremony!

You know I need you, and that’s for sure
You’re just the kinda crazy I’ve been lookin’ for
Carry me away

If you have a favorite John Mayer song for weddings, please share it below in the comments. 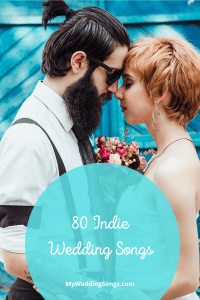 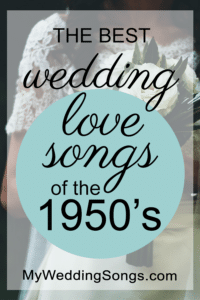 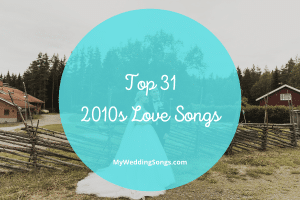 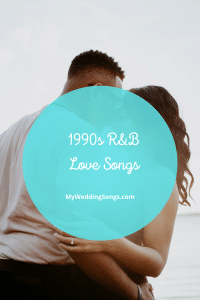 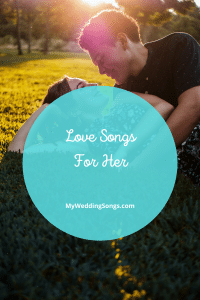