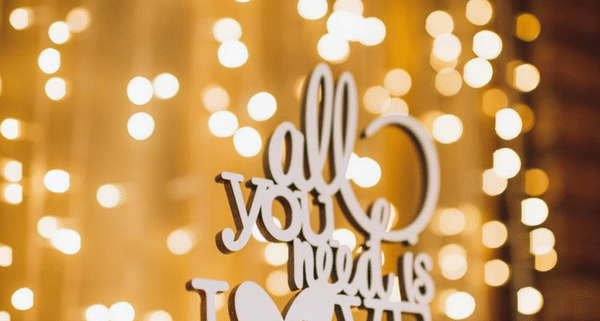 Katy Perry, born Katy Hudson, released her first album titled under her birth name in 2001 but was unsuccessful. However, her next album, One of the Boys, released in 2008 began her ascent into stardom. If you love Katy Perry and pop music, you will definitely enjoy reading our list of Katy Perry wedding songs. 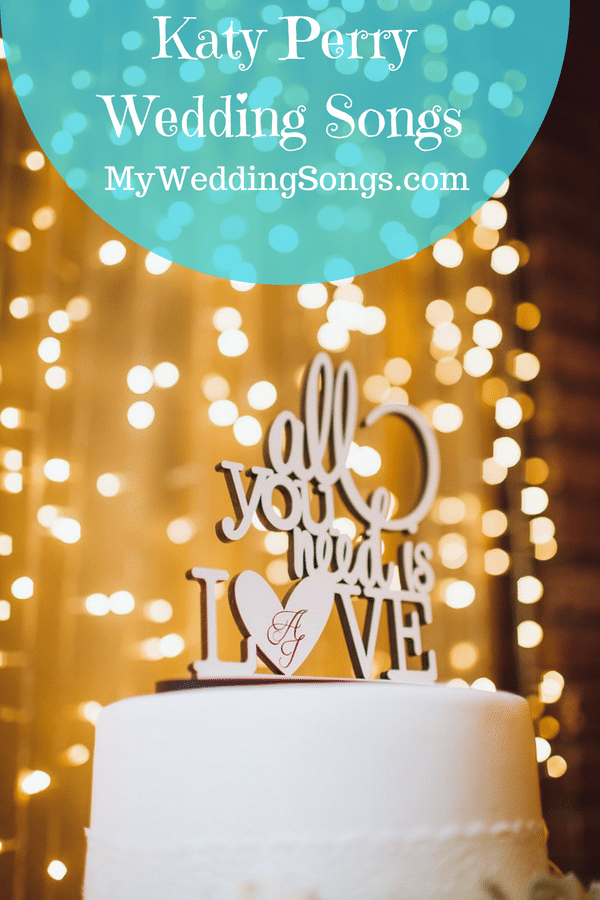 Cause I’ve never worn white
But I wanna get it right
Yeah, I really wanna try with you

Chained to the Rhythm feat. Skip Marley
2017, Witness
A mid-tempo song for dancing or background music during cocktail hour or dinner music.

Feels Calvin Harris, Pharrell Williams, Katy Perry, and Big Sean
2017, Funk Wav Bounces Vol. 1
This is a great mid-tempo song that could fill dance floors with the right guests. If not, makes for a great cocktail hour or a dinner music song.

I’ll take your bad days with your good
Walk through the storm, I would
I do it all because I love you

Who You Love (with John Mayer)
2013, Paradise Valley
Even though they are no longer a couple, it is still a great wedding love song.

But I’m not running anymore
Because I’ve fought against it hard enough to know
That you love, who you love

Roar
2013, Prism
“Roar” would make a great bride’s bouquet toss to all the single ladies in attendance. It also makes a great getting dressed song for the bride too!

Firework
2010, Teenage Dream
Whether you have a grand entrance or a grand exit, you can set off fireworks to this song.

Teenage Dream
2010, Teenage Dream
If you are looking for a pop hit of Katy’s to fill the dance floor, this chart-topping hit will do the trick.

California Gurls
2010, Teenage Dream
If you are a California Girl, this is a perfect song for the bouquet toss. If not, it still makes for a party dance song.

I Kissed A Girl
2008, One of the Boys
This song could be a unique wedding moment for two brides getting married.

Waking Up In Vegas
2008, One of the Boys
A song about getting married in Las Vegas. So, if you are one of the many to get married in the wedding capital of the world then this song fits right in.

Why are those lights so bright?
Oh, did we get hitched last night?

Hot N Cold
2008, One of the Boys
If you are in a tumultuous relationship, this song could play out well on the dance floor.

You’re wrong when it’s right
It’s black and it’s white
We fight, we break up
We kiss, we make up

Just so you know, stay away from playing the Katy Perry song “Part of Me” at your wedding. It is a break-up song!

I hope you got some pointers to incorporate Katy Perry’s wedding songs into your playlist. If you think we should add a song to our list, please comment below.

Interested in other musicians’ wedding song lists? Be sure to visit our list of music artists’ playlists.