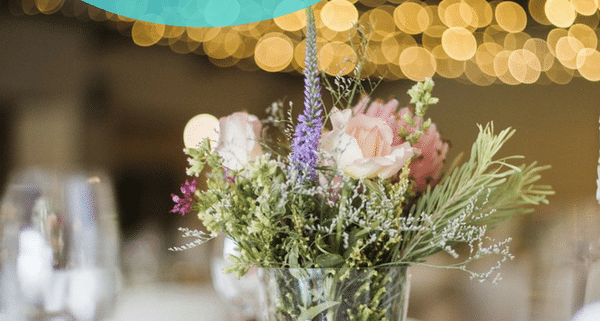 Sir Elton John is entrenched in the hearts of everyone in his homeland of England and in America. His music career spans more than 5 decades. Many of the songs Sir Elton has released make for perfect accents to many wedding events. We have assembled a list of our favorite Sir Elton John Wedding Songs. 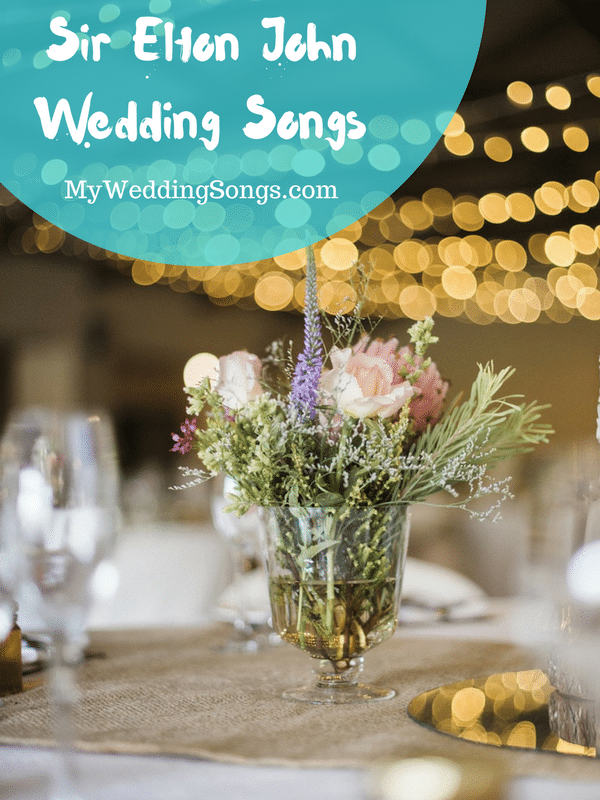 Elton John, born Reginald Kenneth Dwight, was knighted by Queen Elizabeth II for his charitable work and was awarded the honorific Sir. The success of Sir Elton is due to the collaboration with lyricist Bernie Taupin. In addition, Sir Elton was inducted into the Rock and Roll Hall of Fame in 1994.

Something About The Way You Look Tonight
1997, The Big Picture
Did you know the song was released as a double-single with Candle In the Wind?

For you and I have a guardian angel
On high, with nothing to do
But to give to you as you give to me
Love forever, true

Makes for a great parent-child dance.
Notable Lyrics:
To walk with you and watch you grow
And know that you’re blessed

Can You Feel The Love Tonight
1994, The Lion King Soundtrack
The song is one of Disney’s classic love songs of all-time expressing the love between Simba and Nala.

Can you feel the love tonight?
The peace the evening brings
The world, for once, in perfect harmony

Tiny Dancer
1972, Madman Across the Water
Makes for a great Father-Daughter dance.

Ballerina, you must have seen her dancing in the sand
And now she’s in me, always with me, tiny dancer in my hand

With a friend at hand you will see the light
If your friends are there, then everything’s all right

Your Song
1970, Elton John
Did you know the song was originally released by the band Three Dog Night?

Have a favorite Sir Elton John wedding song, not our list? Be sure to comment on the song below.