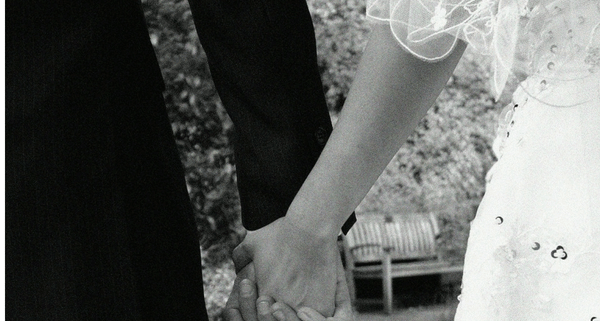 Justin Bieber super-fans are known as Beliebers. Bieber was found on Youtube in 2008 and became one of the highest-selling artists of all-time. He has had many hits including many collaborations. Enjoy our list of favorite Justin Bieber wedding songs. 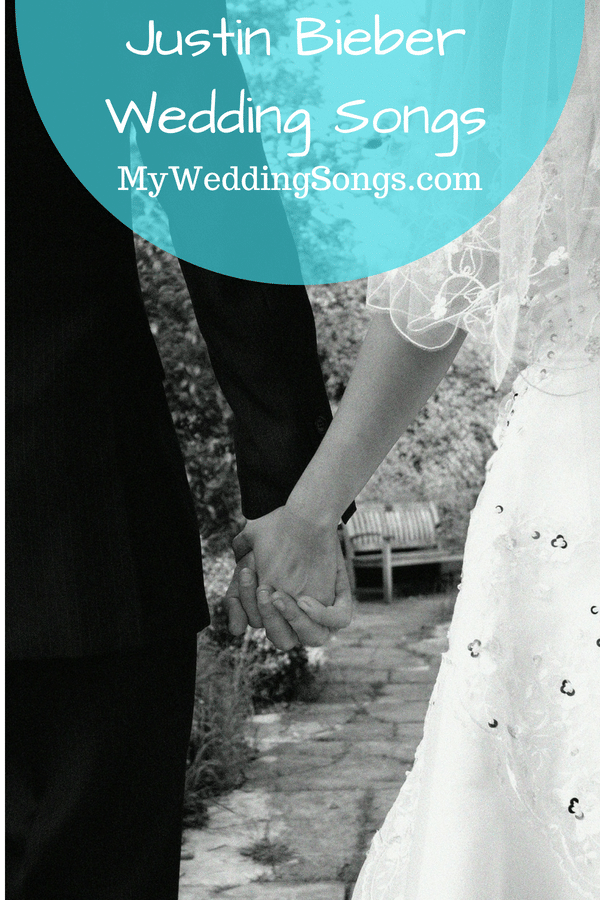 2U – David Guetta feat. Justin Bieber
2017, 2U
A great lyrical song to play at weddings including background music, cake cutting, or first dance for experienced dancers.

All That Matters
2013, Journals
A slow groove to capture the bluesy, R&B groove atmosphere or slow dance.

As Long As You Love Me – Justin Bieber feat. Big Sean
2012, Believe
Makes for a unique recessional song or cake cutting song.

As Long As You Love Me (Acoustic) – Justin Bieber
2013, Believe Acoustic
One of our favorite Bieber songs to be a first dance song.

Baby – Justin Bieber feat. Ludacris
2010, My World 2.0
Makes for a great skit at the reception or dance song.

I’m the One – DJ Khaled feat. Justin Bieber, Quavo, Chance the Rapper, and Lil Wayne
2017, Grateful
One of our favorite songs from 2017. You can incorporate into many aspects of your wedding including first dance and great background song.

Let Me Love You – DJ Snake & Justin Bieber
2016, Encore
A great song for dancing and filling the dance floor.

Love Yourself
2015, Purpose
This song’s lyrics don’t make for a great wedding theme but it is a Pop anthem and can be played in a playful way for the couple that plays along.

Nothing Like Us (Acoustic)
2013, Believe Acoustic
Makes for a great first dance for a couple that has been through a lot in their relationship.

Sorry
2015, Purpose
Another pop hit dance song. Maybe you have something you are sorry for?

What Do You Mean
2015, Purpose
One of the best Biebs dance songs and one of our favs to get people dancing.

Yummy
2020, Changes
Play this song while cutting your wedding cake.

Listen to our Justin Bieber songs playlist on Spotify.