Last Updated: May 26, 2022 | Written by Matthew Campbell (Editor of My Wedding Songs and veteran DJ)

Chuck Berry is an American (Missouri) pioneer of rock and roll music. Berry brought rhythm and blues overtones into the rock style. He was known for his guitar riffs and showmanship – particularly his one-legged hop routine. The Rock and Roll Hall of Fame opened in 1986 and Berry was one of its opening inductees. Rolling Stone has always ranked Berry near the top of all the greatest rock artists of all time. 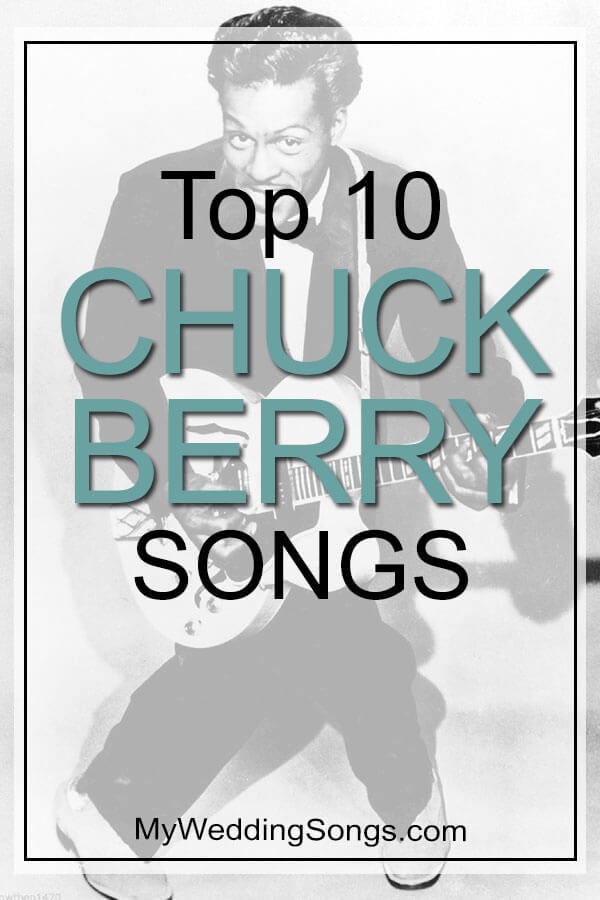 Chuck Berry first showed the world his music on the album After School Session. The song Nadine became Chuck Berry’s first popular hit and peaked at #23 on the Billboard Hot 100.

#1 Johnny B. Goode
Released in 1958
On Album Chuck Berry Is on Top
The song is about a poor country boy who plays guitar and who might one day have his name in the lights.

It’s got a back beat, you can’t lose it
Any old time you use it
It’s gotta be rock ‘n’ roll music
If you wanna dance with me

#3 Roll Over Beethoven
Released in 1956
On Album After School Session
It is assumed that Berry wrote the song in response to his sister Lucy always using the family piano to play classical music when he wanted to play popular music.

#4 Maybellene
Released in 1955
On Album Chuck Berry Is On Top
The song tells a story of a hot rod race and a broken romance.

#5 Run Rudolph Run
Released in 1958
The song was released as a Christmas single and has been featured in several Christmas themes moves such as Home Alone.

Run, run Rudolph, Santa has to make it to town
Santa make him hurry, tell him he can take the freeway down

#6 You Never Can Tell
Released in 1964
On Album St. Louis to Liverpool
The song tells the story of a fictional wedding between a young couple and their life as a married couple.

It was there that Pierre was married to the lovely Mademoiselle
“C’est la vie”, say the old folks, it goes to show you never can tell

#7 My Ding-A-Ling
Released in 1972
On Album The London Chuck Berry Sessions
A novelty song telling a story of a singer receiving a toy consisting of “silver bells hanging on a string”. Interesting to note that the song is Berry’s highest-charting single.

All over St. Louis
Way down in New Orleans
All the Cats wanna dance with
Sweet Little Sixteen

#9 School Day (Ring Ring Goes the Bell)
Released in 1957
On Album After School Session
As the song states “Hail, hail rock and roll”, the song became a rock and roll anthem.

#10 No Particular Place to Go
Released in 1964
On Album St. Louis to Liverpool
The song reached number ten on the Billboard Hot 100.

If you don’t agree with our Best Chuck Berry Songs, be sure to comment below. 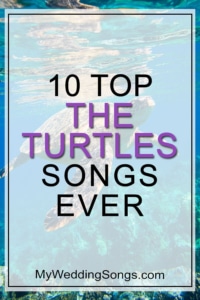 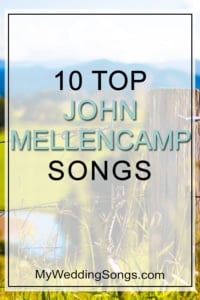 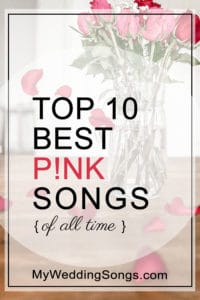 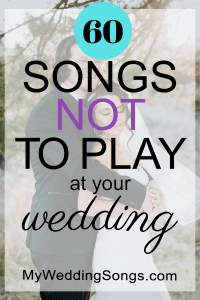 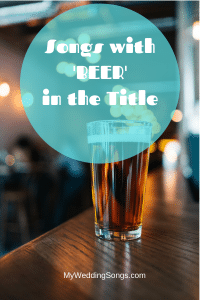