Baseball started in America. What better way to celebrate baseball than a list of the top 10 baseball songs about baseball? 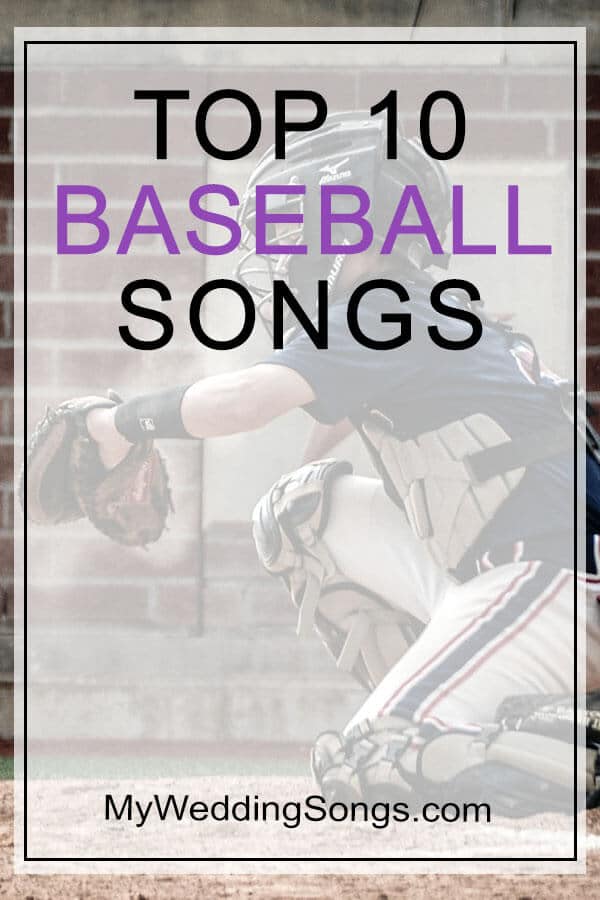 Jackie Robinson was the first African American who played baseball in the major leagues on the Brooklyn Dodgers. Need to know more? See the movie 42.

A holiday to play baseball songs is on April 27 – Babe Ruth Day.

#4 Did You See Jackie Robinson Hit That Ball? – Woodrow Buddy Johnson
Played during the Movie 42 by Count Basie & His Orchestra
Released in 1949
Genre – Jazz

Did you see Jackie Robinson hit that ball?
Did he hit it? Boy, and that ain’t all
He stole home
Yes, yes, Jackie’s real gone

Well, Casey was winning,
Hank Aaron was beginning,
One Robbie going out, one coming in

Little boy, in a baseball hat
Picks up his ball, stares at his bat
Says I am the greatest the game is on the line

And Ernie Banks said “oh, let’s play two”
Or did he mean two hundred years?
In the same ballpark, our diamond, our jewel
The home of our joy and our tears

Boston, you know we love you madly
Hear the crowd roar to your sound
Don’t blame us if we ever doubt you
You know we couldn’t live without you

Night Game – Paul Simon
1975, Still Crazy After All These Years

We also must add to our list of baseball songs the Star Spangled Banner as it is played to start every baseball game and also America The Beautiful as it is played every 7th inning stretch (actually 7.5 innings).

Have a favorite baseball song, not on our list?  Please share below so that we can add it!