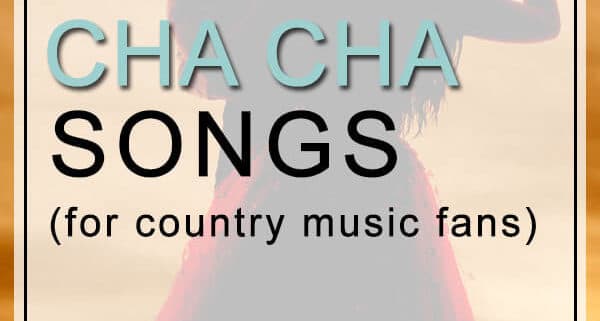 The Cha-Cha, aka Cha Cha Cha, originated in Cuba in the 1940s as a variant to the Mambo and Rumba. We could not find the origins of the Cowboy Cha Cha but know it became very popular in the 90s.

The Cowboy Cha-Cha can be danced as singles, couples, and as line dance. Just for Country music fans, enjoy our list of great Country Cowboy Cha-Cha songs. 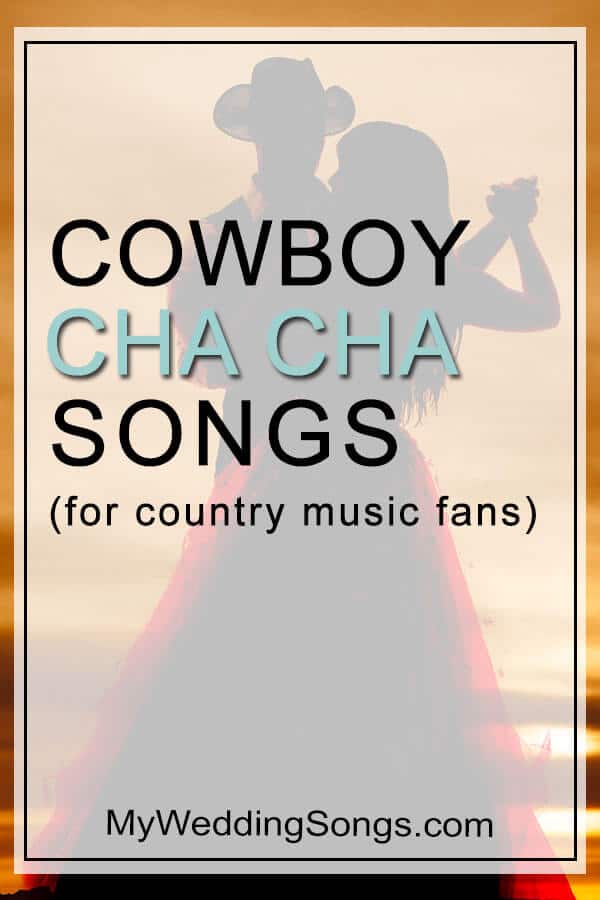 The Cowboy Cha-Cha can usually be danced to songs ranging in tempo from about 100 BPM to 135 BPM. The faster the tempo, the more experienced you must be in order to keep up with the steps. As an example, beginners can learn the steps to Brooks & Dunn’s Neon Moon.

After a few dance lessons or practicing in the clubs, you can work your way up to Brooks & Dunn’s My Maria. However, we feel the best tempo is about 125 BPM.

Want to learn the basic Cowboy Cha Cha dance steps? Check out this video by Cowboy Country Swing Club we found on Youtube:

Do you have a favorite Cowboy Cha Cha song? Be sure to comment on it below so we can add it to the list. 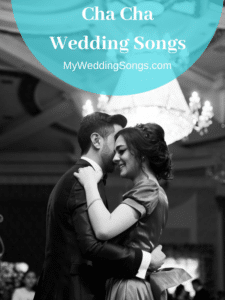 30 Cha Cha Songs That Will Make You Dance – Modern & Classic 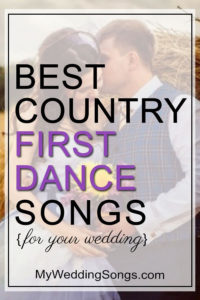 Country First Dance Songs To Tip Your Cowboy Hat To 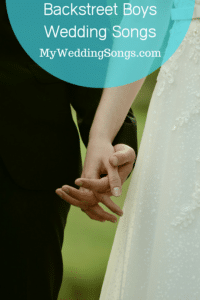 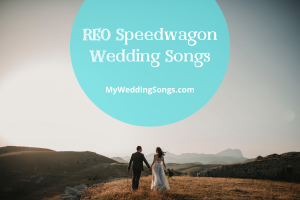 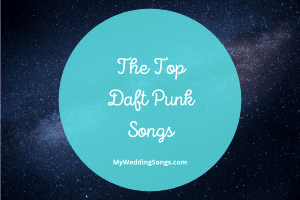