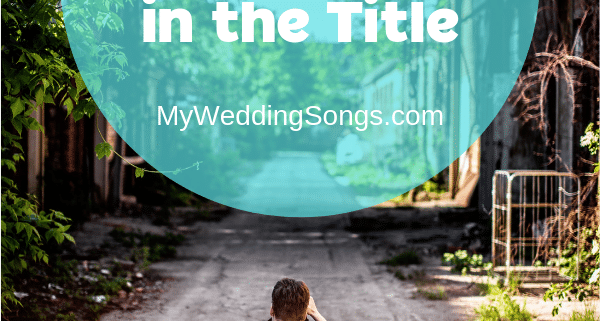 In the digital age, you really don’t hear the term photograph too often. The terms selfie, pic, and abbreviated photo are more commonly used.

Another reason to play photograph songs is on Save Your Photos Day on the last Saturday of September. It is a time to gather up all of your family wedding photos to share with future generations. 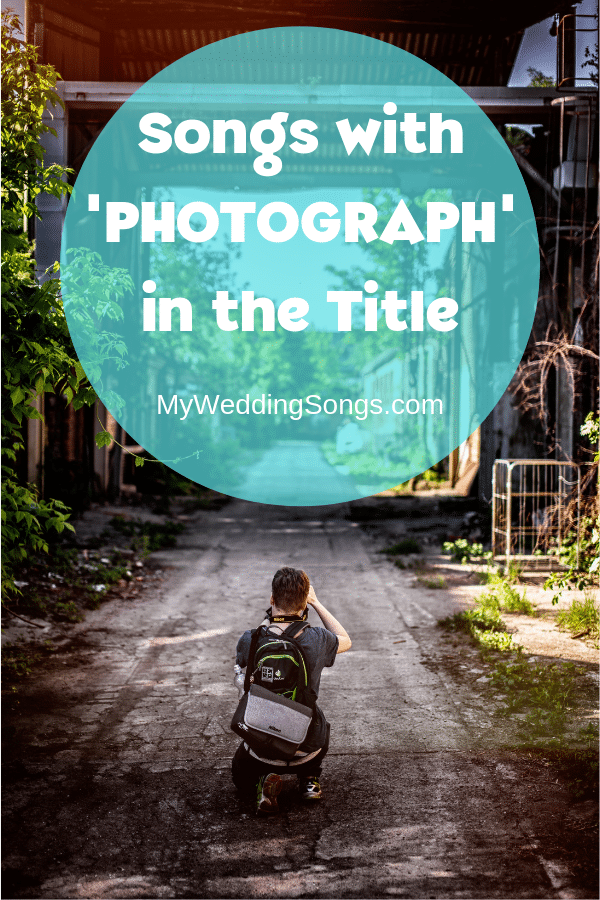 Photograph – Ed Sheeran
2015, x
The best wedding song on our list and the most well-known. If you have a slideshow, consider playing this song as your show plays.

Itchin’ on a Photograph – Grouplove
2011, Never Trust A Happy Song

All We Ever See Of Stars Are Their Old Photographs – We Are The Emergency
2009, Seizure

Photograph – Nickelback
2005, All the Right Reasons

This Photograph Is Proof (I Know You Know) – Taking Back Sunday
2004, Where You Want To Be

Photograph – Natalie Merchant with R.E.M.
1992, Automatic for the People

Face In The Photograph – Yanni
1992, In The Mirror

Photograph – Def Leppard
1983, Pyromania
If your family members are from the hair band era, this song is perfect for the rockers in attendance.

Photographs And Memories – Jim Croce
1972, You Don’t Mess Around with Jim

If you have a favorite photograph song, please share it below with why it is your favorite.

If you have a favorite picture song, please share it below with why it is your favorite.