We have compiled a list of our favorite love songs for weddings. Enjoy your day with love songs by topic and by specific music artists.

To view all our songs, visit our list of love songs page. 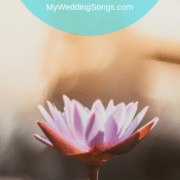 Fleetwood Mac is one of the most iconic bands in the history of rock and roll. The raspy vocals of Stevie Nicks and husky tones of Christine McVie blend in harmony over the driving rhythms of John McVie and Mick Fleetwood. Add in Lindsey Buckingham’s talent on the guitar and what you have is nothing […]

Dan + Shay burst on the Country music scene in 2014 with their first big hit “19 You + Me” and their first Number One hit “Nothin’ Like You”. We assembled a list of the best Dan + Shay love songs (so far) and other wedding hits. Dan + Shay Love Songs My Wedding Songs […] 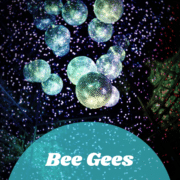 The Bee Gees ruled the world during the disco era with hits like Stayin’ Alive, How Deep Is Your Love, Jive Talkin’ and You Should Be Dancing. Still popular today, the Bee Gees can be enjoyed at weddings with our list of the best Bee Gees love songs. You may also like these playlists: The […] 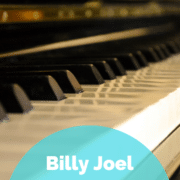 Billy Joel released his first album in 1971, Cold Spring Harbor. Since then, he has worked his way into the hearts of many Americans as one of the signature singer piano playing music artists. You can start the fire in your relationship with our list of the best Billy Joel love songs. For more information […]

Deniably, Madonna’s most recognizable hits are “Vogue” and “Like A Virgin”. She is recognized as one of the greatest pop artists of all-time. We assembled a list of our favorite Madonna love songs for weddings. If you liked our list of Madonna love songs, you may like these playlists too: Ariana Grande songs Justin Bieber […] 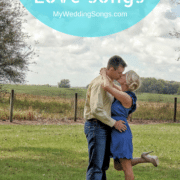 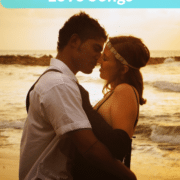 Rod Stewart is an iconic pop-rock artist hailing from Great Britain. Ever since he got into the music industry in 1963 joining his first group and then going solo in 1969, Rod Stewart has had a plethora of hits. In fact, Stewart was elected into the Rock and Rool Hall of Fame in 1994. With […] 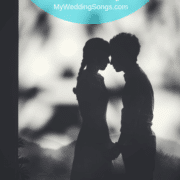 Sade has her own unique sensual sounding voice, not like anyone else. In Sade’s career, she has released 6 studio albums starting in 1984 and her latest album was released in 2010, Soldier of Love. In 1984, Sade released what is considered one of the greatest albums of all-time – Diamonds of Life with hits […] 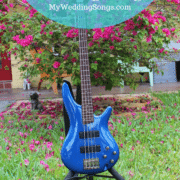 Chris Daughtry became popular after taking 4th place on American Idol in 2006. Since then, the band Daughtry has become a popular American rock band and released 5 studio albums (through 2018). From Daughtry’s discography, we compiled our favorite 4 Daughtry love songs perfect for weddings and list a few more popular hits. Daughtry is […]