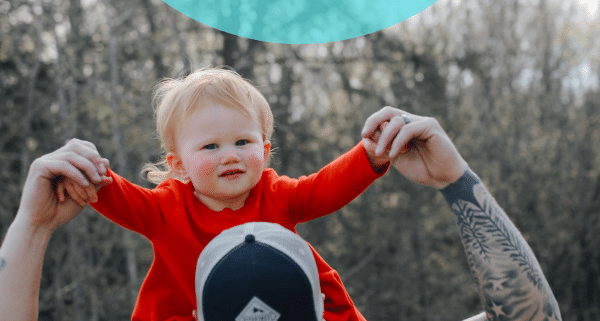 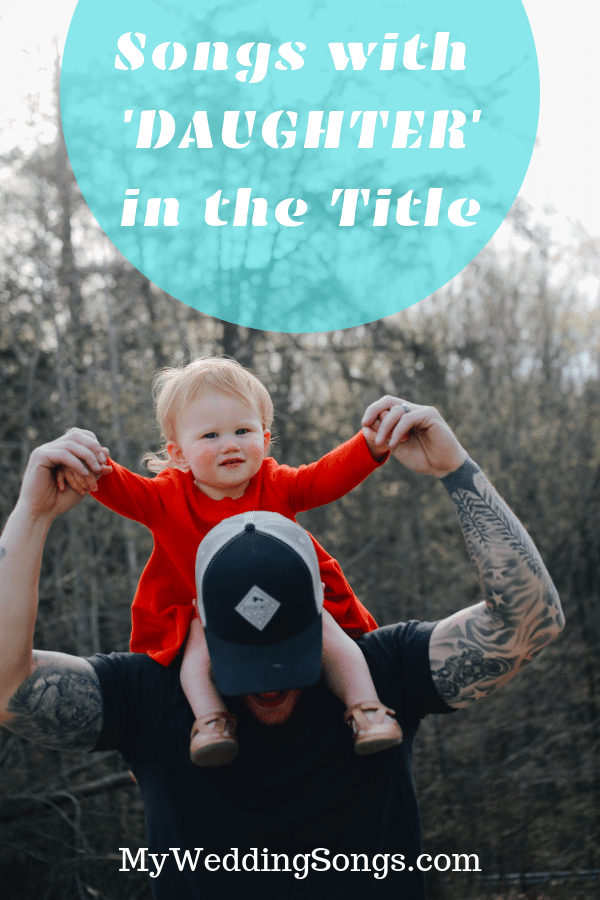 Daughters need to feel that they can rise above stereotypes and rule the world. Recent major motion pictures have featured women as heroes such as Wonder Woman, Star Wars, and the coming together as one in The Avengers End Game.

Don’t forget to celebrate Daughters on Sons and Daughters Day on August 11th.

Even though our list below features songs with the word daughter in the title, do with them as you may as these are all popular songs and tell many different stories.

Dance With My Daughter – Jason Blaine
2015, Country Side

For the Love of a Daughter – Demi Lovato
2011, Unbroken

I hope you enjoyed our list of daughter songs. If you have songs not on our list that should be, please comment it below as we read and respond to all suggestions.

Top 2010 Wedding Songs Love You Just the Way You Are

Photograph Songs – Songs with Photograph in the Title
Scroll to top