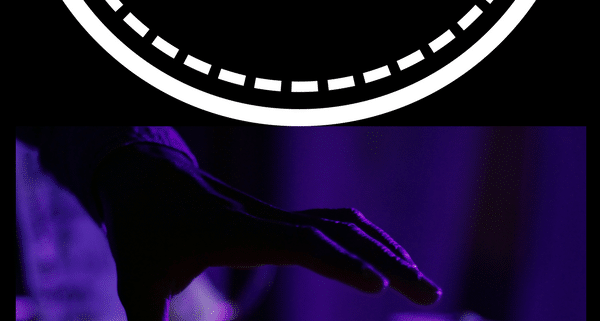 If you are planning a party and want to fill the dance floor in the Philadelphia area, check out the Philly Top 50 Party Songs right now according to DJ Lennox, DJLennox.com. The below songs will give you an idea of what songs are hot. No matter your location from Seattle to Houston to Jacksonville, you will find many dance hits that will raise the level of excitement. 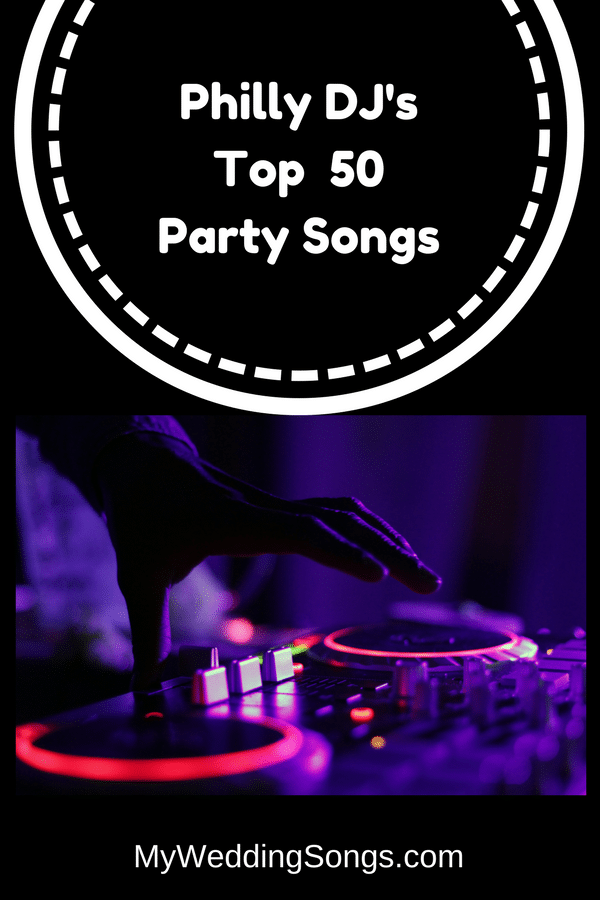 DJ Lennox has been working tirelessly DJing since 1997. He has played everywhere from NY all the way down to VA. He currently resides in Philadelphia PA, where he works at ESPN Radio. He mostly DJs and Emcees weddings but occasionally plays private parties with former reality star and close friend Jon Gosselin.

Are you a wedding DJ and would like to be featured on My Wedding Songs? Reach out to us via Facebook.

View all of our DJ playlists.   Enjoy these examples: