Honoring couples celebrating anniversaries is an act of hospitality at the wedding reception.

Which anniversary songs are best for the wedding reception and won’t distract you too much?

One way to celebrate anniversaries at your wedding reception is to invite all of the married couples to the dance floor.

The wedding DJ would then play the anniversary song of your choosing to honor the longest-married couple with a special dance. You can even have a special gift set aside for this couple. 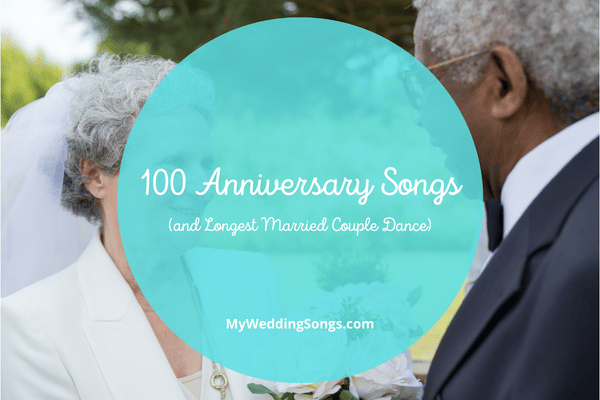 We’ve talked to wedding couples through social groups and analyzed hundreds of wedding DJs’ playlists across the U.S. that provide reception music. We selected a list just for you of the most popular and unique anniversary songs for a special dance or dedication.

Every couple’s music tastes are different. Thus, we selected anniversary songs that include many different genres.

Whether you want to have a special anniversary dance song at your wedding, want to dedicate a song to your significant other on your anniversary, or looking for songs to play at an anniversary party, here are our top anniversary-themed songs.

We can get through, it’s been worth the fight, yeah
So this is our song

You and I
Together for always
Baby I,
Breathe every single breath for you baby

It’s our anniversary
Made for you and me

Look inside my heart
Love is all you’ll see
I’m loving you forever, baby

Tonight there’ll be no distance between us
What I want most to do, is to get close to you
Tonight I celebrate my love for you

Just The Two Of Us – Grover Washington Jr. with Bill Withers
1981, R&B

We’ve got it together baby
Ahh, the first, my last, my everything
And the answer to all my dreams

Ooh baby
Let’s, let’s stay together (Together)
Loving you whether, whether
Times are good or bad, happy or sad

Through The Years – Rascal Flatts
2020, Country

Through the years, through all the good and bad
I knew how much we had
I’ve always been so glad to be with you

Love You Like I Used To – Russell Dickerson
2020, Country

It’s like you’ve been the only one for all my life
Like I’ve never looked into another’s eyes
The only hand I’ve ever held on to
No, I can’t remember never loving you

If my waistline grows, I’ll be fine
Even if time takes its toll
We’ll stay young for the rest of our lives

Or if I never get to see the Eiffel Tower at night
Oh, if all I got is your hand in my hand
Baby, I could die a happy man

When I Said I Do – Clint Black and Lisa Hartman Black
1999, Country

When I said I do, I meant that I will
Til’ the end of all time
Be faithful and true, devoted to you

My Kind Of Woman / My Kind Of Man – Patty Loveless and Vince Gill
1999, Country

You Just Get Better All The Time – Tim McGraw
1997, Country

Could I Have This Dance – Anne Murray
1980, Country

Could I have this dance, for the rest of my life
Could you be my partner, every night

Can’t see it with your eyes, hold it in your hands
Like the rules that govern our land
Strong enough to rule the heart of every man, this thing called love

Oh yeah, your skin and bones
Turn in to something beautiful
Do you know
You know I love you so

‘Til the heavens burst and the words don’t rhyme
And I know when I die, you’ll be on my mind
And I’ll love you, always

You fill my heart with gladness
Take away all my sadness
Ease my troubles, that’s what you do

Come with me, my love
To the sea, the sea of love
I want to tell you just how much I love you

If ever a man had it all
It would have to be me
And, oooh, I love you

All my life, I will carry you through
All my life, between each hour of the passing days
I will stay with you

I’m so happy for you baby
Now that you’ve found somebody new
I see it in your eyes, Lord it’s no surprise
What he can do for you

She helps me to bed
And then I tell her, as I turn out the light
I say, “My darling, you are wonderful tonight”

It would be different and you know it will
You, you make loving fun
And I don’t have to tell you but you’re the only one

In rain or shine, you’ve stood by me girl
I’m happy at home (happy at home)
You’re my best friend

Watching the signs along the way
Talkin’ it over, just the two of us
Workin’ together day to day
Together

Doing the garden, digging the weeds
Who could ask for more
Will you still need me, will you still feed me
When I’m sixty-four

Here, There and Everywhere – The Beatles

Well, life is ever changing but I
Can always find a constant and comfort in your love
With your heart my soul is bound

Love you, I’ll be here
I will never disappear
Said forever, I swear
So I will be there

They said, “I bet They’ll never make it”
But just look at us holding on
We’re still together, still going strong

When I saw you in that dress, looking so beautiful
I don’t deserve this, darling, you look perfect tonight

Even though we may be hopeless hearts just passing through
Every bone screaming I don’t know what we should do
All I know is, darling, I was made for loving you

And when you smile
The whole world stops and stares for a while
‘Cause girl, you’re amazing
Just the way you are

It cannot wait, I’m sure
There’s no need to complicate
Our time is short
This is our fate, I’m yours

Well, I may be dreamin’
But ’til I awake
Can’t we make this dream last forever?
And I’ll cherish all the love we share

Here I stand, take my hand
And I will honor every word that I say
On this day

I don’t care who you are
Where you’re from, what you did
As long as you love me

I’ve had the time of my life
No, I never felt this way before
Yes, I swear, it’s the truth
And I owe it all to you

Collect the dreams you dream today
Remember, will you remember
The times of your life?

Oh, I’ll love you forever
Can’t forget you ever
Our love was meant to be
Please don’t stop loving me

They say our love won’t pay the rent
Before it’s earned, our money’s all been spent
I guess that’s so, we don’t have a pot
But at least I’m sure of all the things we got

Each careful step along the byway
And more, much, much more
I did it, I did it my way

L is for the way you look at me
O is for the only one I see
V is very, very extraordinary
E is even more than anyone that you adore can

How to honor your parents and grandparents at your wedding?

If the wedding couple decides to only honor their parents or grandparents, we recommend selecting a song that symbolizes their history of love together. The anniversary song does not have to be one of the songs on our list. In fact, you could play the song from their first dance as the anniversary song. How special would that be?

If you wish to provide a special gift to wedding couples at your wedding — such as parents and grandparents — we have provided a list of the traditional wedding anniversary symbols below just to make it that much more personable to each couple.

Why celebrate other anniversaries at your wedding?

What is the anniversary dance at a wedding?

What is an anniversary for couples?

An anniversary is a date celebrated as a married couple as the day they said “I Do” and made their marriage official. Whether the couple chose to elope, get married through a drive-through chapel, or have a ceremony in front of family and friends, it is a day of celebration.

Play a special song for an anniversary party

Special parties for anniversaries are fun, too. Just remember that if you are a young couple celebrating 5 or 10 years together, we would suggest anniversary songs that propose a message that there are better years to come such as “We’ve Only Just Begun” by the Carpenters and “Grow Old With Me” by Mary Chapin Carpenter. 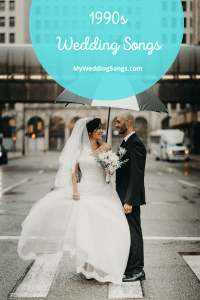 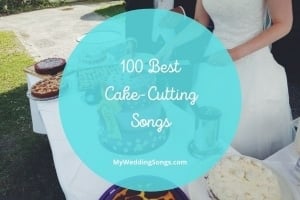 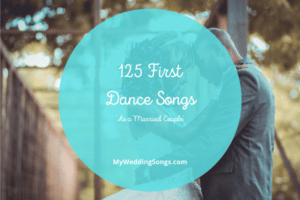 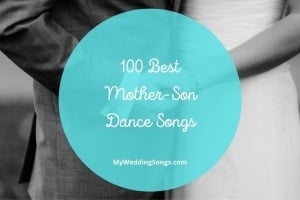