Candles are typically made of wax. However, they now are offered with natural ingredients that are non-toxic and clean burning. Candles are commonly used in two ways.

One is to create light to see. The second is to set a romantic mood. All of our top 10 candle songs have the word candle in the song title. 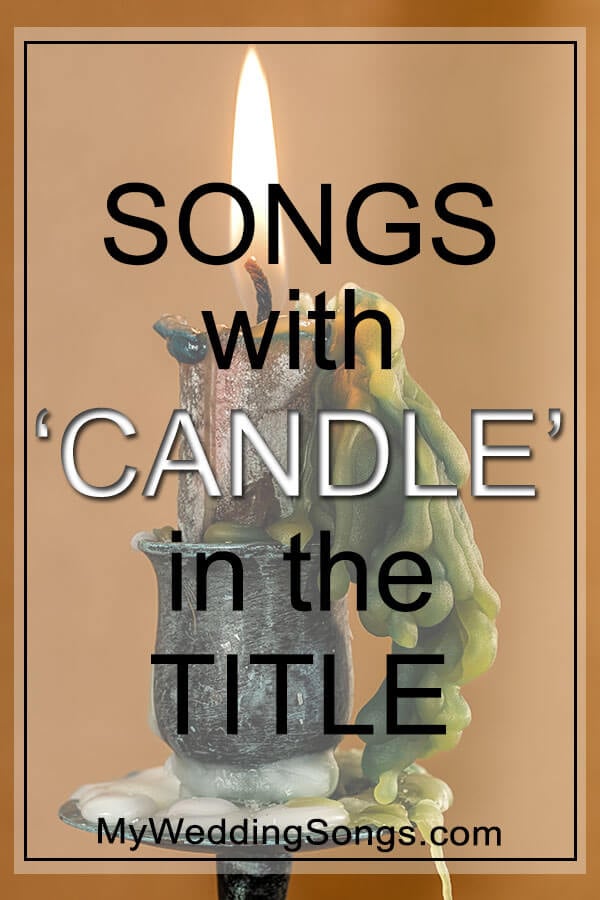 We included several different music genres including Country, Folk Pop, Rock, R&B, and Christian. We also have included different eras of music from 1958 through today.

How do music artists utilize the word candle in songs? When teens turn sixteen, there are sixteen candles on the wedding cake. you also keep the candles burning when you want someone to find their way home.

#10 A Little Less Sixteen Candles, A Little More “Touch Me” – Fall Out Boy
2005, From Under the Cork Tree
Rock

While The Candle Still Burns – Thriving Ivory
2010, Through Yourself & Back Again

Candlelight And You – Chante Moore
1992, Precious