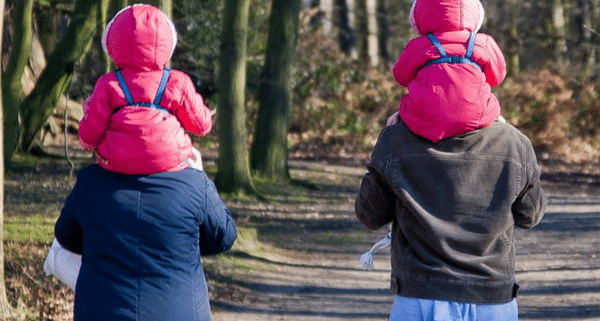 National Parents’ Day is held each year on the Fourth Sunday in July. For the celebration, we assembled a list of our favorite parents’ songs – songs with parent or parents in the title. 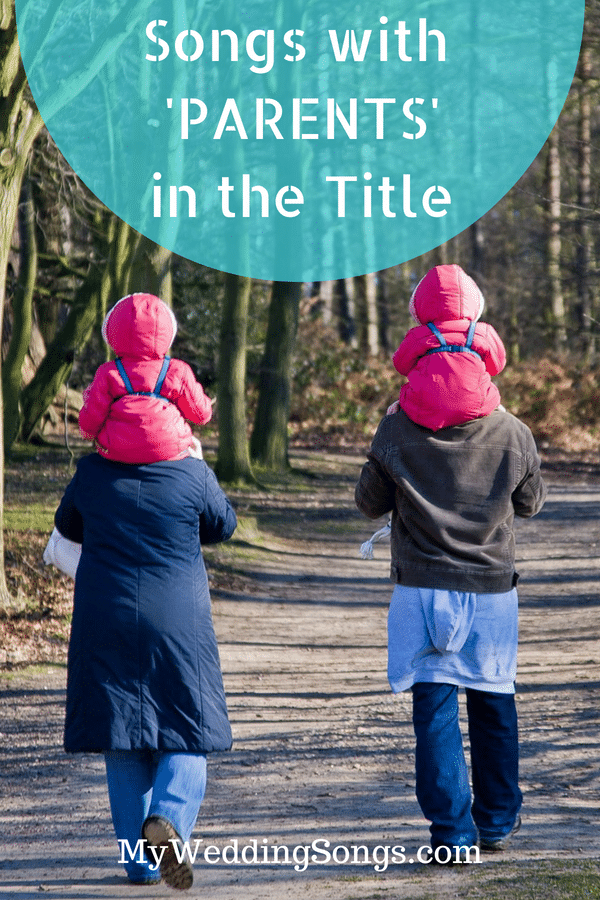 To be a parent you are either a father or a mother. However, a parent can also be someone who fills the role of father or mother.

Here is our list of favorite parents’ songs. Just for you too, after our list, you will find other songs on playlists related to parents such as mother songs and father songs. Enjoy!

Released in 2020 on the album The Prophecy

Notable Lyrics: “Welcome to my parents’ house / Let’s use our inside voices (Sshhh) / Sometimes my mom just hangs around / To make sure I make good choices”

Released in 2019 on the album Parents

Notable Lyrics: “Take me to your parents’ house / Check if anyone’s around / Call me on your mama’s phone / Let me know they’re outta town”

Released in 2017 on the album A Parent’s Lullaby

Notable Lyrics: “This isn’t goodbye / this is only goodnight / Sometimes even parents need a lullaby”

To My Parents – Anna Clendening

Notable Lyrics: “I’m sorry mom and dad / For all the time I had / To get my life, to get my life together”

Mother as a Parent Songs

Notable Lyrics: “Prepare for your parents to be impressed / I present proper like a Ted Talker / Got your current chick lookin’ like Greg Focker / I’m here to conquer, I’ve come to slaughter”

Sorry About Your Parents – Icon For Hire

Released in 2013 on the album Icon for Hire, Genre: Rock

Notable Lyrics: “I’m sorry about your parents, they sound like bad people / Your daddy sounds like a jerk / I guess your mama didn’t know the gift she got when she got you”

Released in 2008 on the album Lullabies: Songs for Quiet Moments, Genre: Children’s Music

Notable Lyrics: “And to love mercy’ And to walk humbly with your God”

Let’s Get Together (The Parent Trap) – The Go-Go’s

Released in 2007 on the album Disneymania 5, Genre: Children’s Music

Notable Lyrics: “Every way and everywhere / And though we haven’t got a lot / We could be sharing all we’ve got, Together”

Father as a Parent Songs

Released in 2006 on the album Free To Be…You And Me, Genre: Children’s Music

Released in 1995 on the album Pet Your Friends, Genre: Rock

Notable Lyrics: “No, I don’t want to go on pretending, no / Because it feels like I’m talking to / Talking to Charlie Brown’s parents”

Notable Lyrics: “So to you all the kids all across the land / There’s no need to argue / Parents just don’t understand”

We Are The People Our Parents Warned Us About – Jimmy Buffett

Released in 1983 on the album One Particular Harbor, Genre: Pop

Released in 1961 on the album The Parent Trap, Genre: Showtune

Notable Lyrics: “The parent trap / If they lose that zing / And they just won’t swing / Then the problem falls in your lap”

Do you have a favorite parent song? Please share your song below.

No, there are not too many songs with parents in the title. Our favorite is a classic by DJ Jazzy Jeff & The Fresh Prince. So, for your convenience, here are some other parents-related song lists we created just for you! 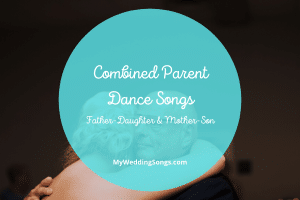 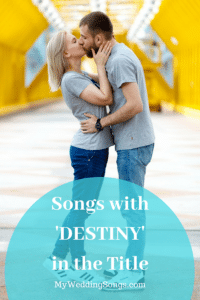 25 Best Destiny Songs – Songs with Destiny in the Title 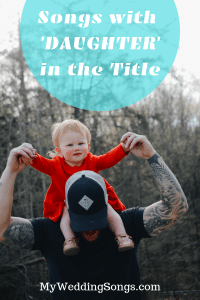 28 Best Daughter Songs – Songs with Daughter in the Title 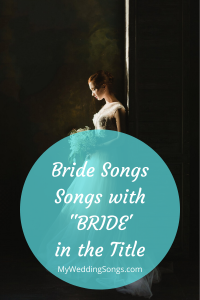 28 Best Bride Songs – Songs with Bride in the Title