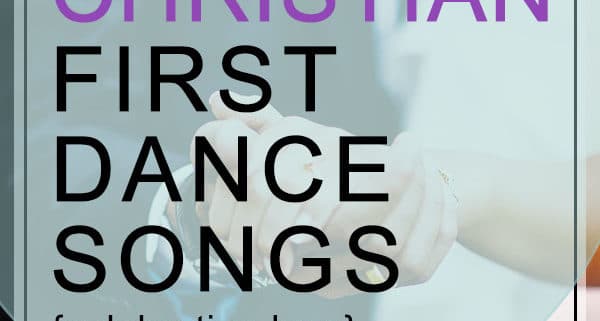 To be a Christian means that you believe in Jesus Christ and that He died for our sins. However, many Christian songs celebrate the love between two people and make great Christian first dance songs at weddings. If you are having a church wedding, be sure to read our list of Christian wedding church songs. 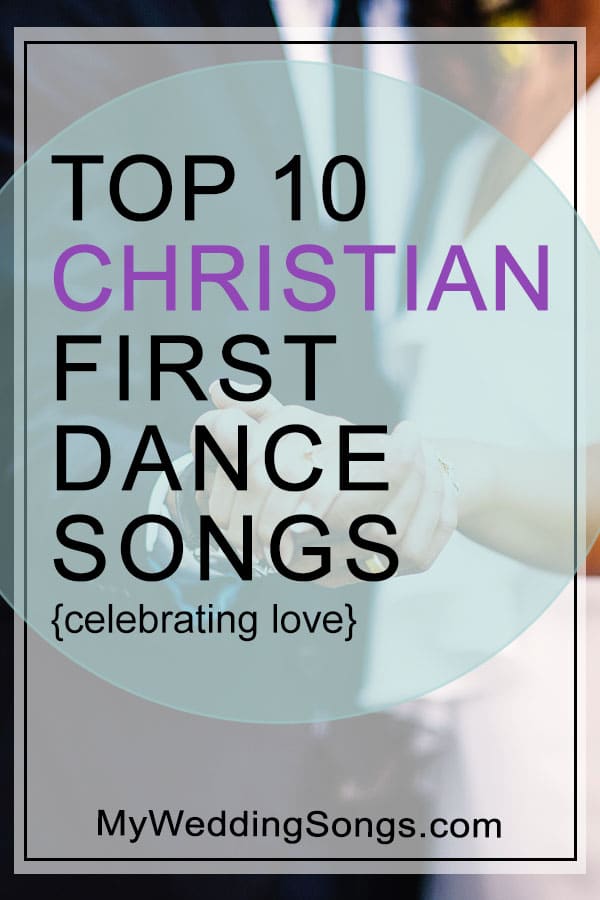 10. Love Will Take You Places – Danny Gokey
Released in 2014 on album Hope in Front of Me

“We could be livin’ out where the river bends, Where the grass gets green and the highway ends
Livin’ easy, livin’ easy, Where it’s you and me baby and the daffodils, Kids growing up in the rolling hills, And love will be enough for us”

8. Unfailing Love – Jimmy Needham
Released in 2008 on the album Not Without Love

6. Angel – Casting Crowns
Released in 2011 on the album Come to the Well

“With the sacred promise, And a ring that says it all, I’ve just begun to fall, From the deepest part of me I say I do”

5. Love Never Fails – Brandon Heath
Released in 2009 on the album What If We

“She’s spinnin’ like a little princess, Makin’ sure he’s gonna notice, He could watch her twirl for a hundred years”

2. When God Made You – Newsong featuring Natalie Grant
Released in 2003 on album More Life

“You’re for me and I’m for you, ‘Cause my world just Can’t be right, Without you in my life”

1. I Will Be Here – Steven Chapman Curtis
Released in 1989 on album More To This Life

Other great Christian songs not by Christian-designated artists?

Listen to our Christian first dance songs playlist on Spotify.

Have any more? Be sure to comment on the songs below so we can add them to the list!