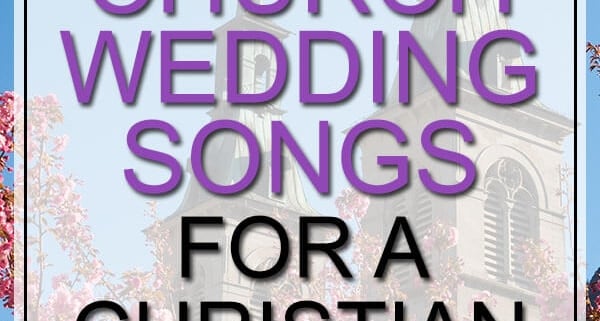 Getting married in a church can be challenging when selecting your church wedding songs. Before selecting any music, be sure to speak to your Priest/Pastor/Officiant about the rules of what music is allowed. Another thing to consider is who will be playing the music. Some churches only have an organ or piano, while others may have a complete band ensemble. 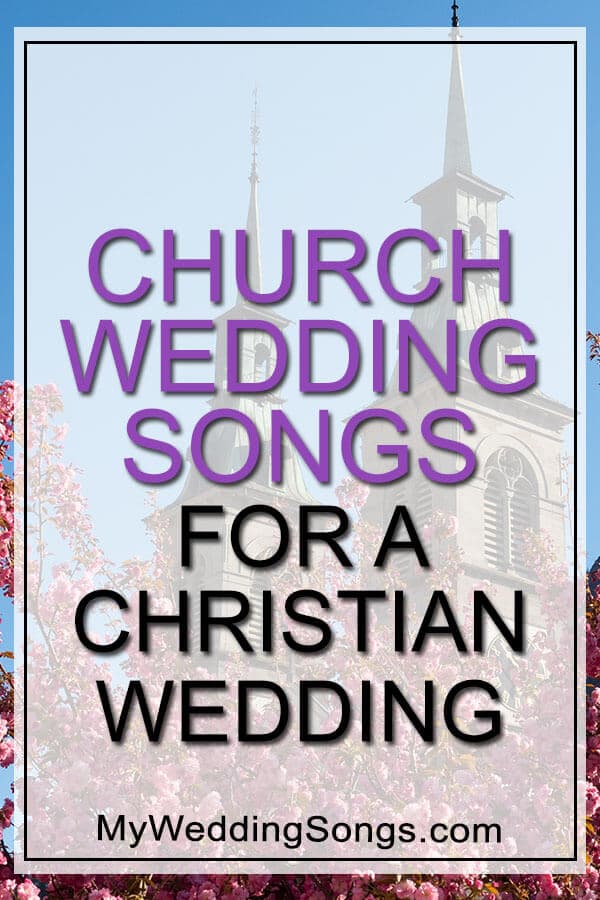 Another consideration is to plan your songs by the size of the church. If the church is small, you would not want long length songs for the entrance and exit.

The bride’s entrance is typically highlighted by the “Here Comes The Bride” song. However, here are a few other options as well for your church wedding.

Songs are also played during church weddings during:

As the bride and groom leave the altar area after the ceremony has concluded (Recessional), the classic song to be played is the Wedding March.

Toccata from Symphony No. 5 – Charles-Marie Widor

Listen to our Church wedding songs playlist on Spotify.

Don’t forget to check out these other song lists: