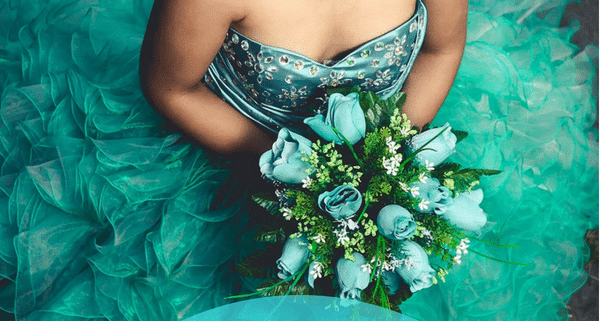 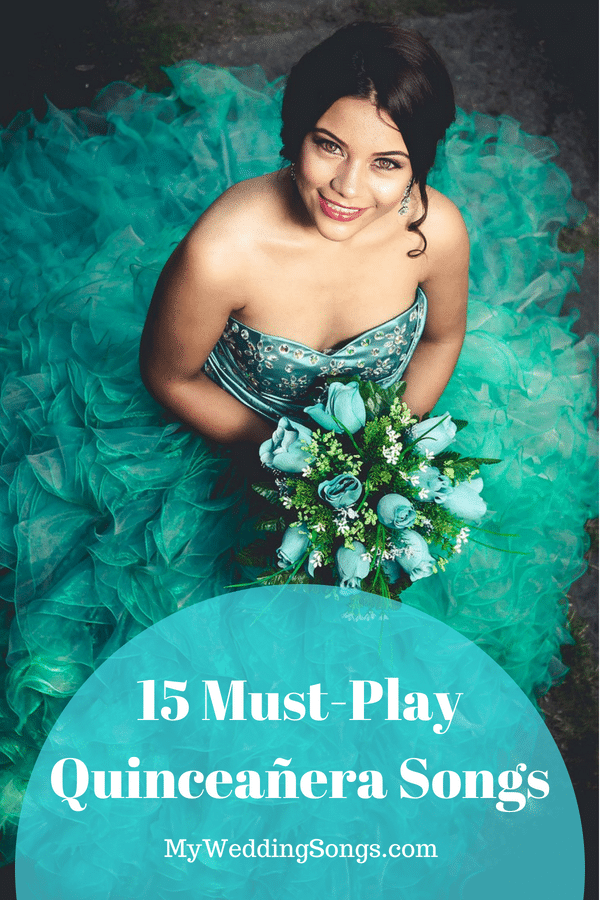 What is a quinceañera?

A quinceañera is a celebration of a girl’s 15th birthday, marking her passage from girlhood to womanhood.

Quinceañera can also be used as the girl celebrating the occasion.  The event highlights the importance of family and society in the life of a young woman.

The quinceañera is celebrated in Latino communities throughout the United States and other parts of the world.

Can a boy have a quinceañera?

At this time, it is rare.  Boys are considered men when they turn the age of 18.  This is why most quinceañera celebrations are for women.  However, boys have been known to have a quinceañera if they are the only boy in the family, wanting to honor their heritage or honor God.

What are some of the quinceañera traditions?

It is traditional for the Quinceañera to choose special friends to participate in what is called the Court of Honor. Usually, this group is her closest friends, her brothers, sisters, cousins – the special people in her life with whom she wants to share the spotlight. The Quinceanera’s Court of Honor can be comprised of all young girls (called damas), all young men (called chambelanes or Escortes or Galán), or a combination of both boys and girls.

The Quinceañera traditionally wears a ball gown, with her Court dressed in gowns and tuxedos. Guests usually receive small tokens, cápias, to commemorate the celebration.

Traditional gifts for the Quinceañera include Tiara, Cross or medal, Bible or prayer book with rosary, and Scepter.

Quinceañeras are traditionally separated into two parts: the Mass and the fiesta.  The Mass typically includes her parents, godparents, and court of honor (damas and chambelanes, usually 7 to 15 pairs of her friends and peers) in attendance.  At this Mass, the girl receives Holy Communion and commits herself to God and the Virgin Mary.  The fiesta represents the party with dances and music.

Check out these related song lists: