37 Best Train Songs – Songs With Train in the Title

Who doesn’t love the model train that goes under the Christmas tree, or the one that travels around the kid’s room, or the one that is set up in the basement that has a full town scene with people, trees, churches, general store, park with an ice skating rink and much more? 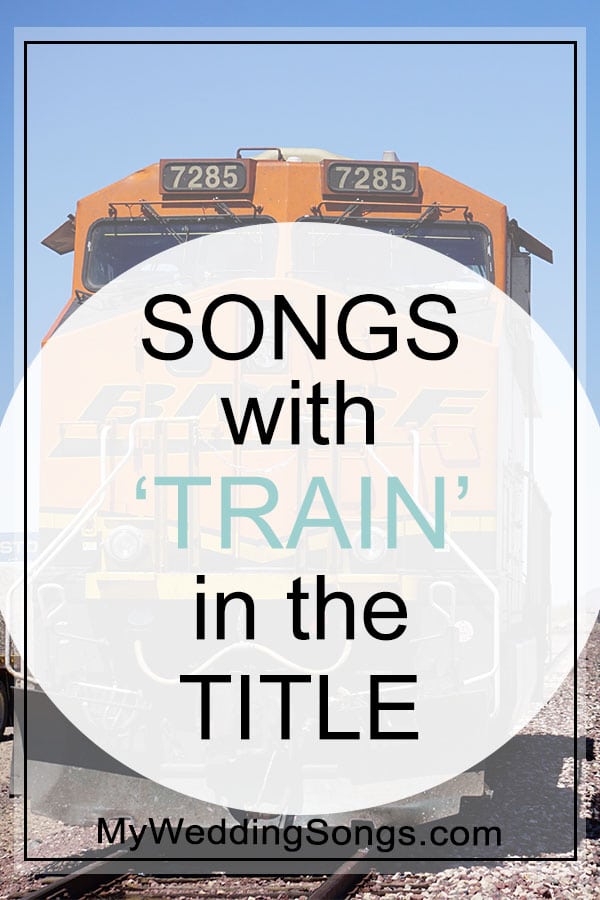 You don’t need to be in love too. All you need to be is a person who likes trains as much as we do.

Think we should add a popular song? Comment it at the bottom comments section.

Our train songs are special. Each song below has the word train in the song title.

Into You Like a Train – The Psychedelic Furs
1981, Talk Talk Talk

Long Train Runnin’ – The Doobie Brothers
1973, The Captain and Me
Rock

We also have to mention the rock band Train. Their #1 viewed song on YouTube: Drive By.