Shoe Songs List – Songs With Shoes in the Title

Lots of people love their shoes. For shoe lovers, check out our list of top 10 best shoe songs.

Interested in purchasing shoes, be sure to check our local Las Vegas business Zappos.

There are many accounts of women having vast shoe collections from pumps to flats to high-heels and everything in between for every occasion. 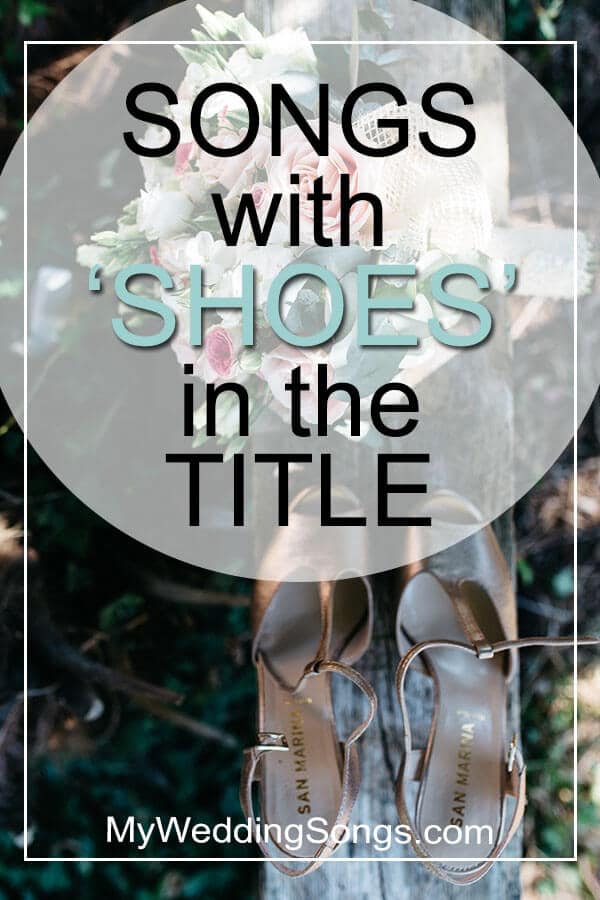 However, with the creation of the Air Jordan line from Nike, many men are now in the mix of shoe collectors.

In addition, there are other key show makers for men including Nike, Merrell, Converse, Sketchers, Birkenstock, DC, and Vans.

Mile In My Shoes – spear of destiny
2006, Religion

Have a favorite “Shoes” song, not on our list?  Please share it below so that it can be added!