23 Best Leg Songs – Songs With Leg in the Title

Songs about legs can be great songs for a fashion runway. Leg songs can also be great for doctor theme parties.

Leg songs can also be played during bodybuilding competition sessions, body-posing sessions, sunbathing, and other public attention with a focus on legs. 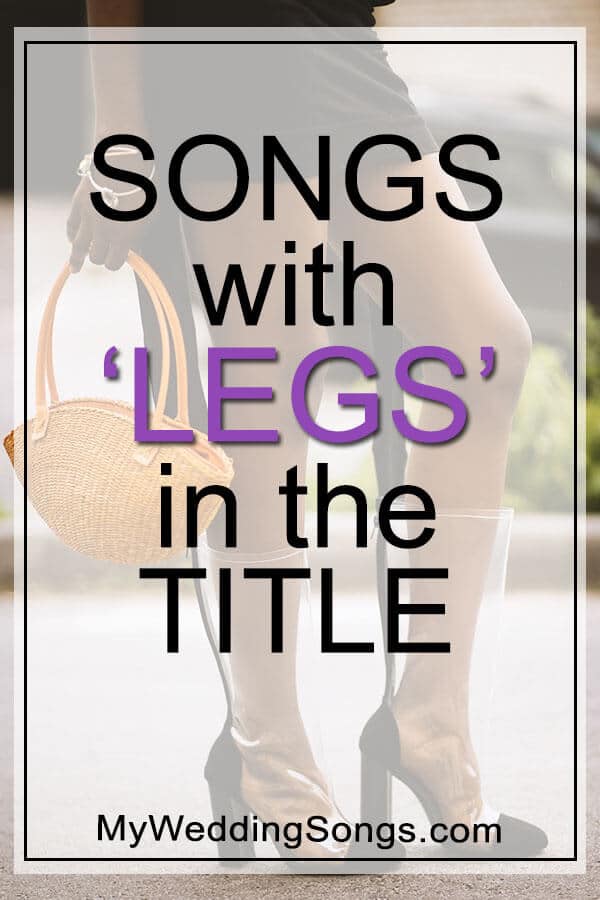 When having a legs-themed song, there are many uses for the word legs. It can be used in the sense that someone has crazy legs, you could die on your legs, some could have hot legs, people who are trying to advance in the world are trying to get a leg up, some people have chocolate legs, when people are out on the ocean they can get sea legs, women should shave their legs for big events.

Our top 10 legs songs list have many different music genres including rockabilly, rock, country, and R&B. We also included different eras too. Legs are a good thing for mobility. However, they are not a must with the invention of motorized and manual wheelchairs.

Sea Legs – The Shins
2007, Wincing the Night Away
Rock

Get A Leg Up – John Mellencamp
1991, Whenever We Wanted
Rock

Turtles Have Short Legs – Can
1971, The Singles