?25 Best Highway Songs – Songs With Highway in the Title

What a great way to celebrate a trip on the road than with the Top 10 Highway Songs. The highway songs can also celebrate famous highways like Route 66. It is probably no surprise that the songs on the list are either rock or country with one song being folk.

One song is on the list twice – once as a rock song and once as a country song. It is even more interesting that the original release was ranked lower than the re-release. 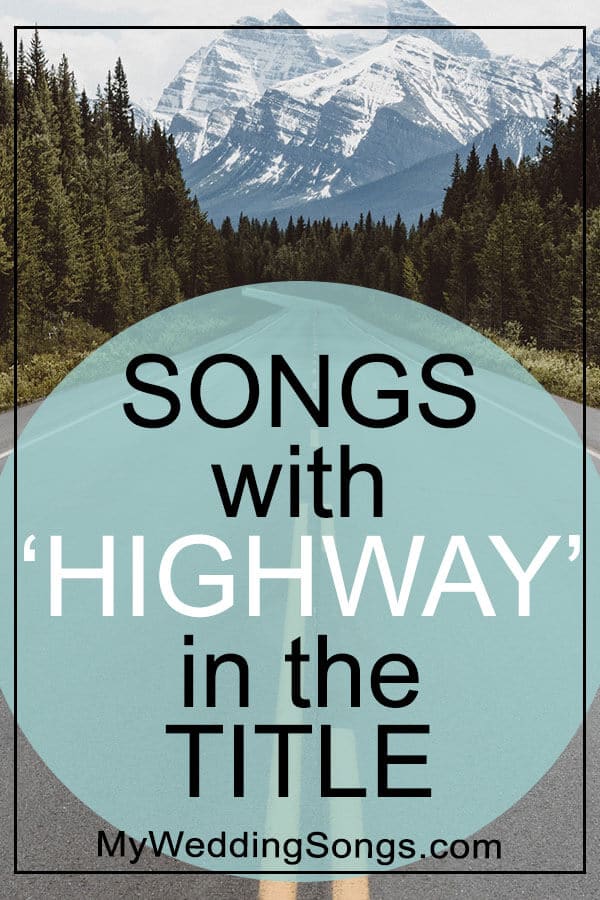 When you think of the highway and think of working the highway, most will think of truckers. No, we don’t mean to make reference to the movie Maximum Overdrive either. Perfect for truckers and highway patrolmen and many more – enjoy our list of highway songs!

Life Is A Highway – Rascal Flatts
2006, Me and My Gang
Country

Rockin’ Down the Highway – The Doobie Brothers
1972, Toulouse Street
Rock

If you have a favorite Highway song not on our list, be sure to comment on it below so that we can add it!