29 Best Drive Songs – Songs With Drive in the Title

What better way to spend time on a road trip than playing our list of the top 10 drive songs? All of the songs listed have the word drive in the song title. 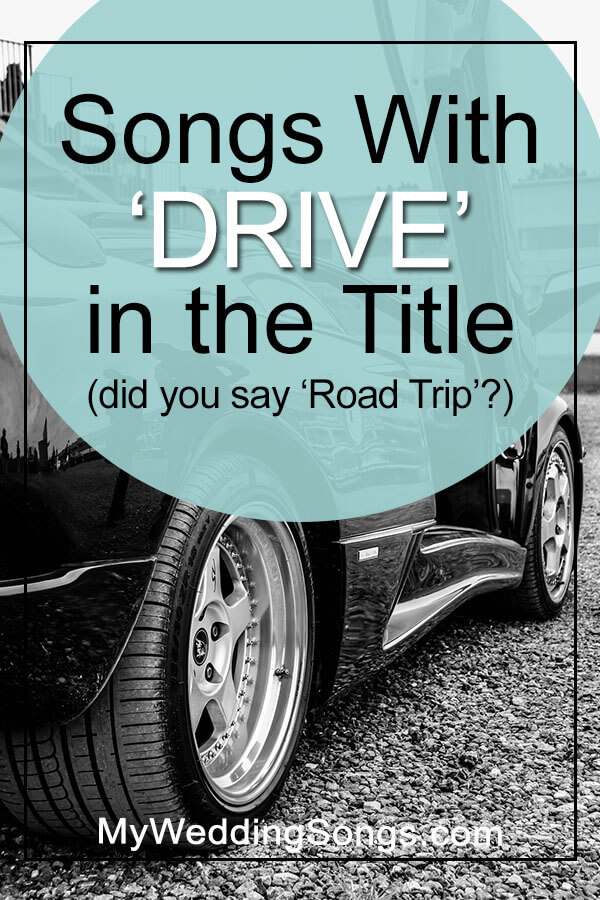 To drive includes driving a vehicle and going somewhere. People can take each other on an emotional drive to be crazy. Not only can one drive a car, but also a truck.

When We Drive – Death Cab For Cutie
2018, Thank You for Today

She Drives Me Crazy – Fine Young Cannibals
1989, The Raw & the Cooked
Pop Rock

You Can Sleep While I Drive – Melissa Etheridge
1989, Brave and Crazy

Have a favorite drive song, not on our list? Please share below so that we can add it!