40 Best Cowboy Songs – Songs With Cowboy in the Title

A great day to play cowboy songs is on the 4th Saturday in July – the Day of the Cowboy. 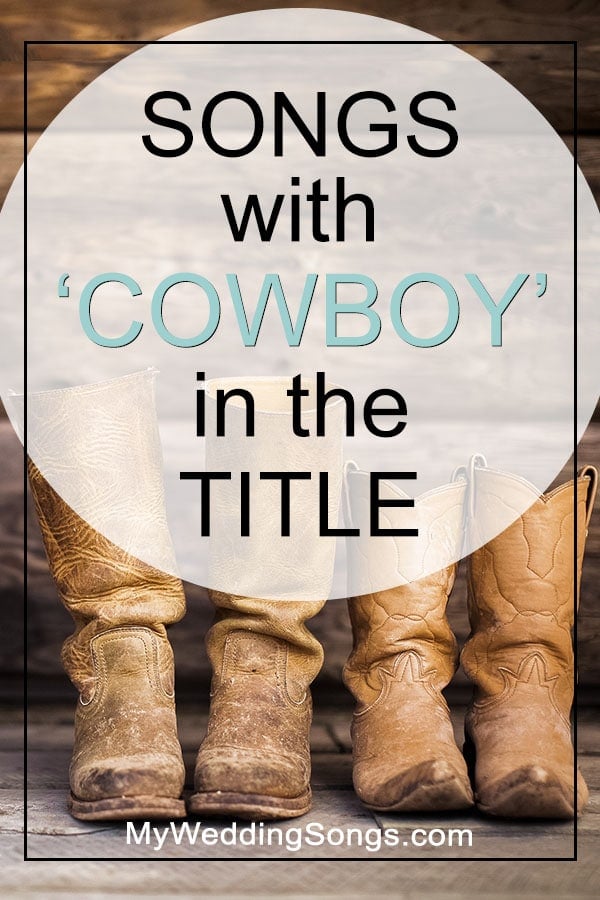 Cowboys are out in the field rain or shine producing the best beef for all to eat (among other things). When you think of cowboy songs, you automatically think of country music.

However, not all songs on our list are of the country genre. We also included different styles of rock and R&B.

Cowboy Take Me Away – The Chicks
Released in 1999
Genre – Country

Where Have All The Cowboys Gone? – Paula Cole
Released in 1997
Genre – Rock

The Cowboy Rides Away – George Strait
1985, Does Fort Worth Ever Cross Your Mind

My Heroes Have Always Been Cowboys – Willie Nelson
1979, The Electric Horseman

Cowboys To Girls – The Intruders
1968, Cowboys to Girls

Do you have a favorite cowboy song, not on our list?  Please share your song below so that we can add it!