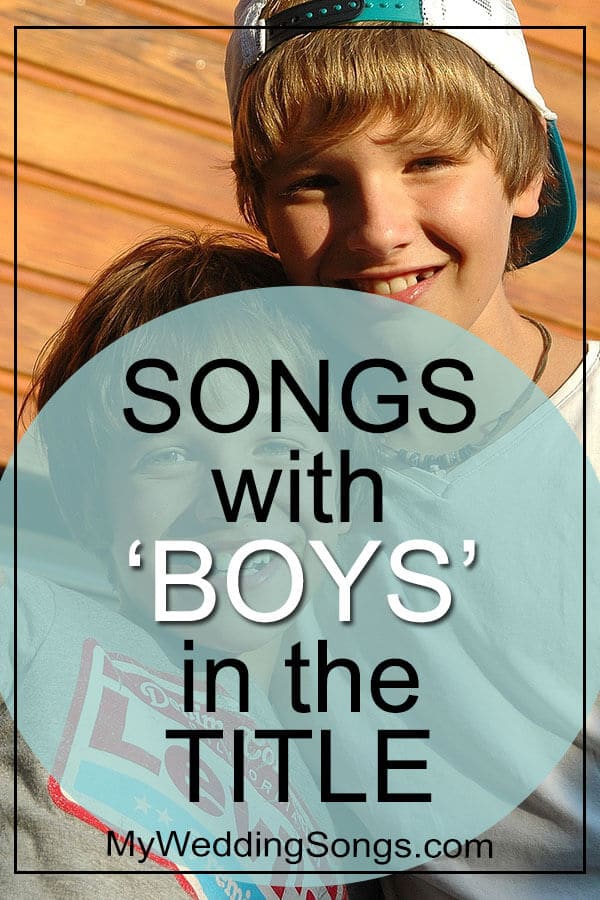 Boys Will Be Boys – Paulina Rubio
Released in 2012 on album Brava!
Genre – Pop 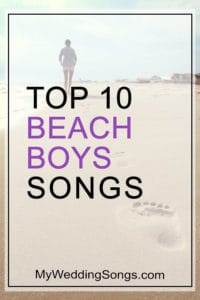 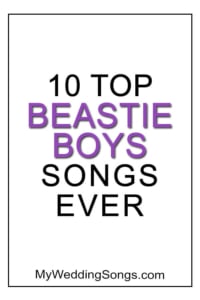