31 Best Mountain Songs – Songs With Mountain In The Title

Mountain Day, on the other hand, is typically celebrated in the Northeast by college students who take a day and go climb a mountain. Colleges recognize the day and no classes are held. 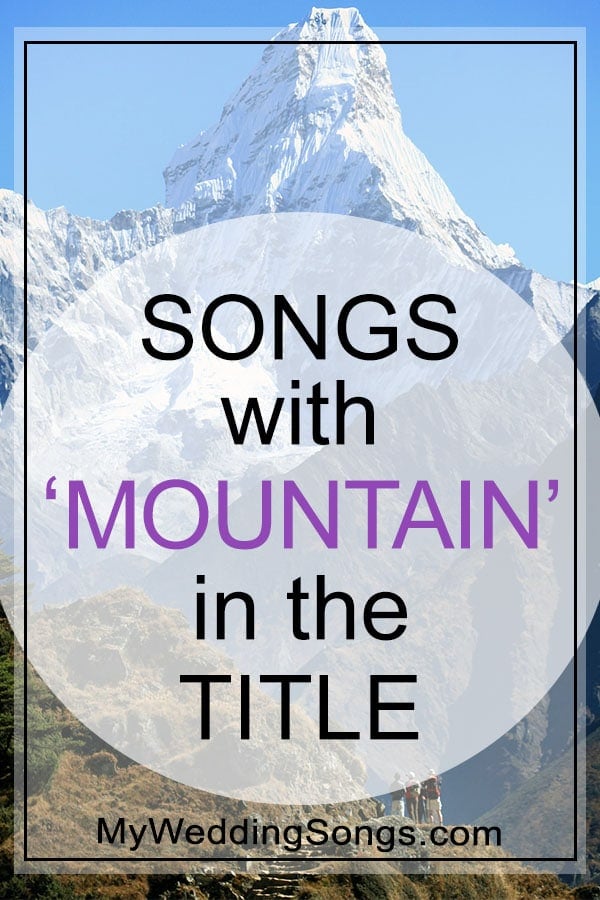 Being a music topical website, we are not talking about the musical group Mountain with a song like “Mississippi Queen”, or even Big Mountain with the song “Baby, I Love Your Way”.

Rather we are talking about a gigantic landmass that stretches many acres and usually comes to a peak. Keep in mind that we are also not talking about a big hill, commonly known as a Butte.

Enjoy our list of mountain songs. Each song has the word mountain in the song title!

Rocky Mountain Way – Joe Walsh
Released in 1973 on album The Smoker You Drink, the Player You Get
Genre – Rock