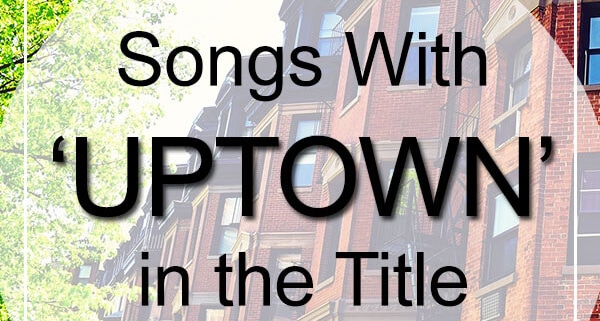 Uptown is used to describe the neighborhoods of American cities. However, uptown is typically reserved to describe the high class and is also used as a positive adjective. Just like The Jeffersons, we will be moving on up and helping you with a list of the best uptown songs.

A great way to celebrate upscale weddings, events held in highrise skyscrapers, or just a fancy party, play one of the below songs with uptown in the title to really set the mood. You will find many different music styles including rock, hard rock, and funk. Enjoy!

Downtown / Uptown – Barry Manilow
2017, This Is My Town: Songs of New York
Pop

Now you are styling and profiling with your uptown songs. If you think another good uptown song should make our list, be sure to comment on the song below. We won’t take offense.

By a large margin, the two most recognizable songs by the mass public on this song list are Uptown Funk and Uptown Girl. Just for your listening enjoyment, enjoy watching the videos posted on YouTube.

Now that you know all about uptown songs, be sure to check out our other words in the title song lists. 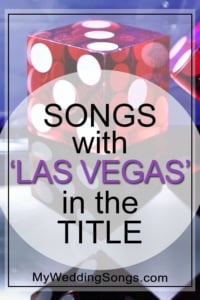 Las Vegas Songs, Songs With Vegas In The Title 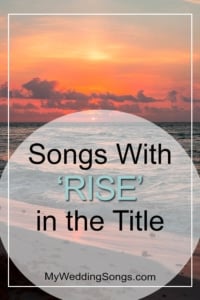 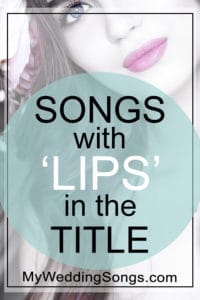 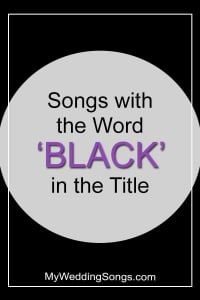 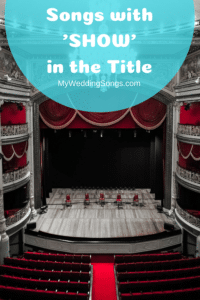 Show Songs – Songs with Show in the Title