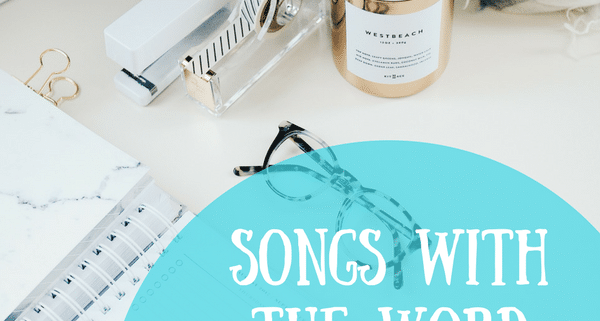 Tuesday’s gone but will come around again. Celebrating a special date on a Tuesday? Then, play a song with the word Tuesday in the title! Here is a list of our favorite Tuesday Songs.

Does Tuesday have its own day?  Why yes it does – Fat Tuesday aka Mardi Gras on the day before Ash Wednesday (46 days before Easter Sunday). 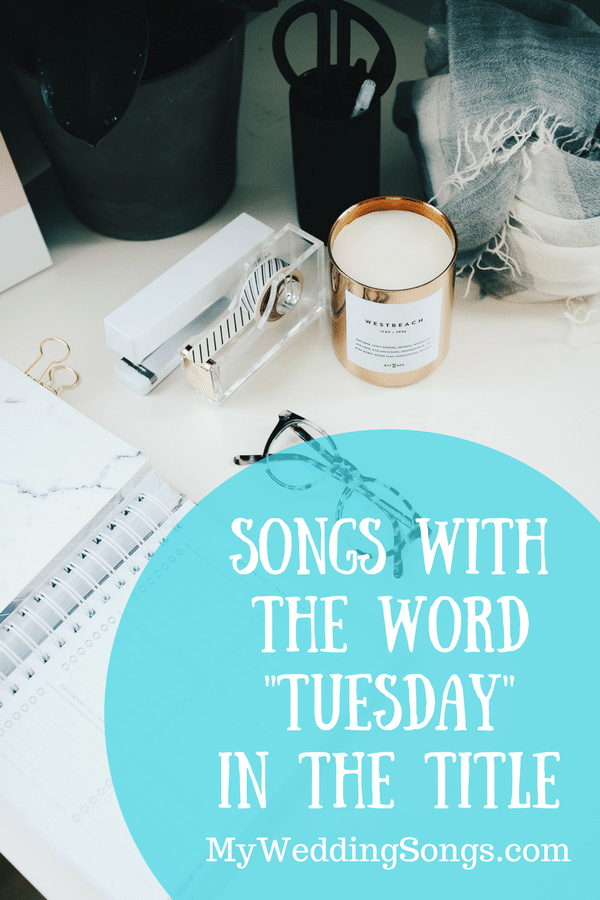 On the United States modern calendar, Tuesday is the 3rd day of the week nested between Monday and Wednesday. Tuesdays are also significant as they are typically election days. Tuesdays are also observed as a common day that video games are released.

Have you heard of #GivingTuesday?

You may have heard of Black Friday and Cyber Monday. There’s another day you might want to know about: Giving Tuesday. The idea is pretty straightforward. On the Tuesday after Thanksgiving, shoppers take a break from their gift-buying and donate what they can to charity — Bill Gates

Hooray For Tuesday – The Minders
1998, Hooray for Tuesday

Groovy Tuesday – The Smithereens
1986, Especially for You

Everythings’s Tuesday – Chairmen Of The Board
1970, In Session

Ruby Tuesday – The Rolling Stones
1967, Between the Buttons

What about music groups with the name Tuesday in their name?

The most popular we consider is ‘Til Tuesday with their chart ranking song Voices Carry.

Looking for other days of the week? Be sure to check out these song lists too…