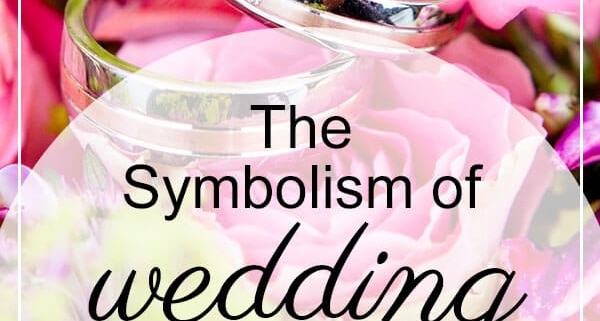 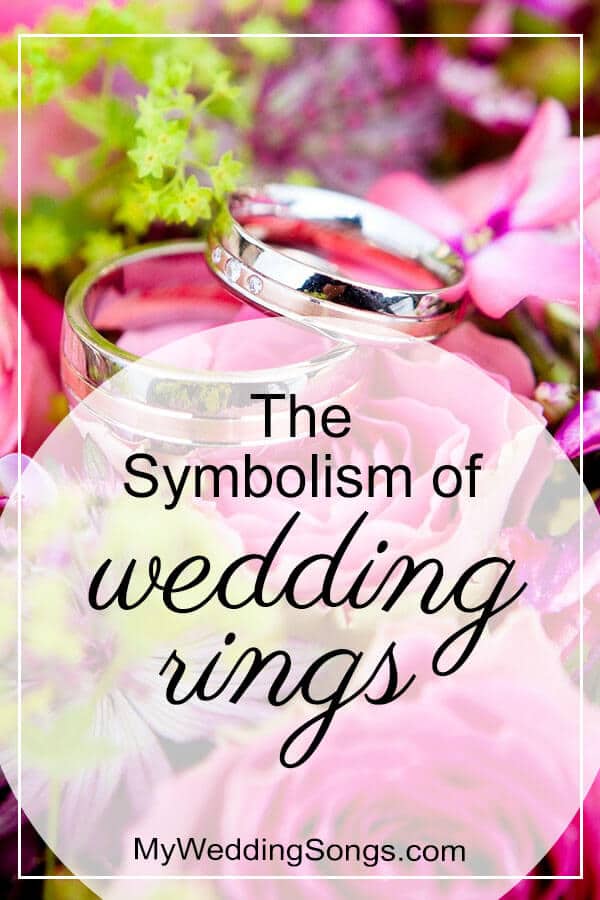 “The meeting of two personalities is like the contact of two chemical substances; if there is any reaction, both are transformed.” – C.G. Jung

Rings have been exchanged as a symbol of the bond of marriage for so long, and in so many different cultures, that the origin of the practice is obscure. Certainly, the circle of a ring represents undying love and the continually renewed vows of the married couple. Circles have long been archetypes for not only timelessness but also wholeness and homecoming. The circle also speaks to the constant round of the heavens, as well as the eternal return of the seasons, marked by cyclical ritual and celebration.

In addition, the circle in rock art, sacred stone arrays, and astrology represents both the Sun and the Moon, themselves astrological and alchemical symbols for the masculine and feminine aspects of the cosmos. This correspondence with the Sun and Moon is emphasized by the frequent practice of choosing gold for one betrothed and silver for the other, as gold and silver are the metals long associated with the Sun and Moon respectively.

Rings, in general, have a deeply rooted magical significance. Enchanted rings figure in many ancient folk tales. Incantations and spells for the protection of the wearer of rings are common motifs. Today, in traditional religious ceremonies, Christian and otherwise, the wedding rings are blessed by a minister or priest, thus continuing the symbolic practice of imbuing rings with protective powers.

The widespread tradition of embellishing the plain gold or silver wedding band with various designs and patterns has been known since at least 700 AD, in both Pan-Hellenic and Celtic cultures. The quite ancient symbol of the ouroboros, the serpent which consumes its own tail, was a theme used for wedding rings made of iron in Rome. The ouroboros itself is a symbol of the oneness of creation and destruction in renewal and the life principle which timelessly feeds on its own inspiration. It also represents the hope for a lifelong marriage union that’s continually renewed.

Celtic wedding rings are often gorgeously decorated with geometrically knot work patterns that have a long history and central place in Celtic art. These patterns are strongly vegetative, suggesting tendrils and vines. In fact, in much of Celtic art, including the famous illuminated Bible, The Book of Kells, these Celtic Knots emerge from or transform into vegetative foliage. The beautiful symmetry of these woven patterns is often not square, rigid, or overly formal, but organic, flowing, and a stylized reflection of the curves and spirals found in nature. Indeed, the Celtic Knots that embellish wedding rings herald the ideas of spring, fertility, and the eternal reawakening of the life force- all of which bode well for a fruitful life partnership. 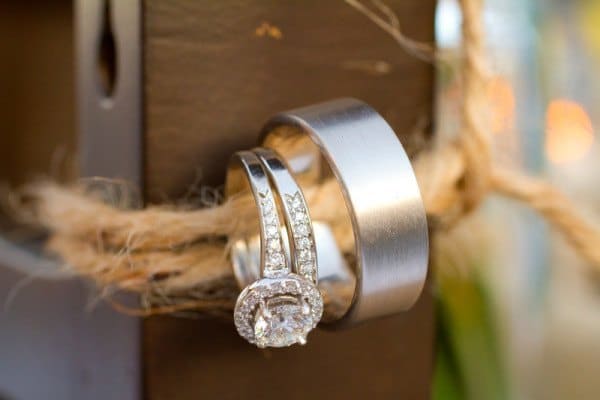 Wedding rings have most commonly been worn on the third finger of the left hand. Speculation has it that this is because the Romans believed that a vein ran directly from this finger to the heart. An alternate suggestion for this tradition is that each finger on the hand is associated with a planet in the ancient systems of astrology, and the ring finger of the left hand was associated with the Sun. In this way, the wearing of a wedding ring on that finger signifies the public proclamation of the union in the daylight, in other words, the conscious and clearly visible world of the human community. This correspondence is perhaps even more strongly emphasized by the general tendency to craft wedding rings out of gold, which is symbolically the metal of the Sun throughout folk history and across cultures.

Wedding rings capture the full range of the ceremonial, symbolic, and communal aspects of marriage, and preserve these many levels of significance as a durable and constant reminder. Ancient yet contemporary, steeped in lore and mystery yet almost universally exchanged, wedding rings combine the art of the jeweler, the reverence of the betrothed, and the beauty of love and partnership in a single, resonant symbol. 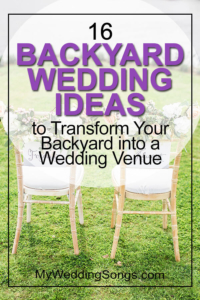 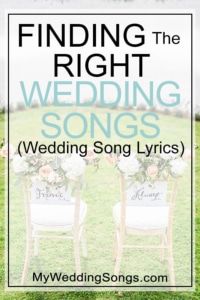 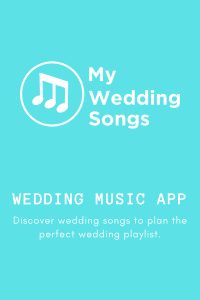 Create Wedding Playlist on the Go with My Wedding Songs App 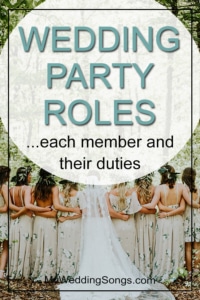 Wedding Party Roles – Each Member And Their Roles 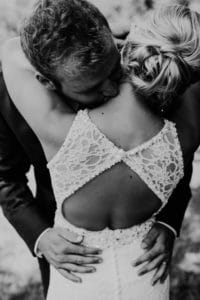 Peter Breslin is a musician & teacher and an artist in residence with the Santa Fe Opera’s Student Program. He writes for on the arts The Santa Fe Reporter and blogs on creative music at peterbreslin.blogspot.com. He also writes for, Reflective Images, an ethical jewelry company that sells wedding rings at artisanweddingrings.com.