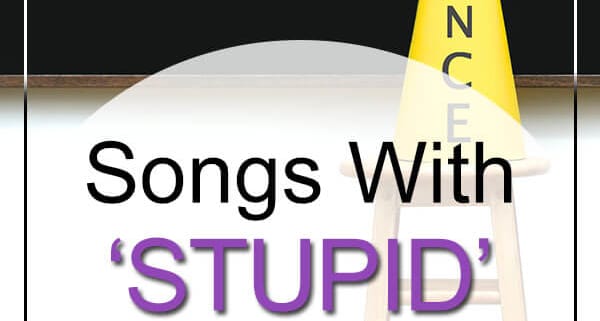 Ask A Stupid Question Day is celebrated every year on the last school day in the month of September. Therefore the Day is usually September 28-30. The day was created by teachers to get students to ask more questions in class. 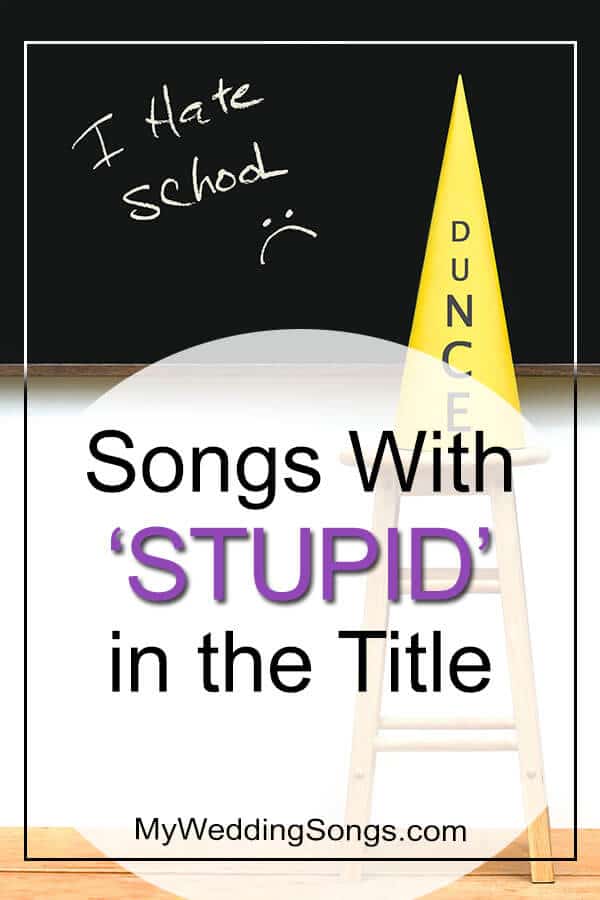 How do we celebrate Ask A Stupid Question Day? We create a list of the best stupid songs. No, the songs themselves are not stupid. Each song has the word stupid in the song title.

My Wedding Songs is a reader-supported website. As an Amazon Associate, we earn revenue from qualifying purchases. Song downloads are provided for DJs and couples to support music artists.

Something Stupid – Michael Bublé featuring Reese Witherspoon
2013, To Be Loved

I Slept With Someone In Fall Out Boy And All I Got Was This Stupid Song Written About Me – Fall Out Boy
2005, From Under the Cork Tree

My Stupid Mouth – John Mayer
1999, Inside Wants Out

Do you have a favorite song with stupid in the title? Don’t feel stupid! Share your song below!

Not only play one of our stupid songs above but also actually ask stupid questions. 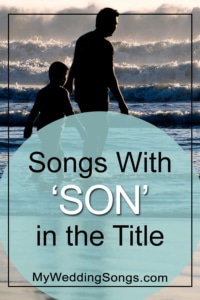 Son Songs – Songs with Son in the Song Title 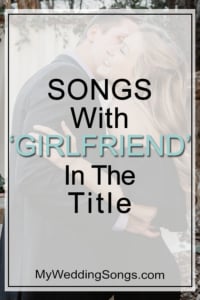 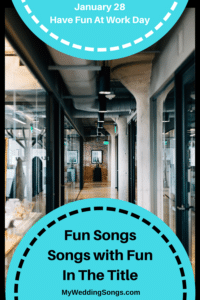 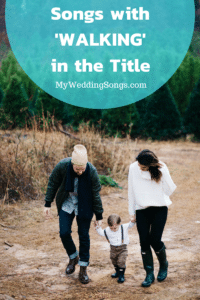 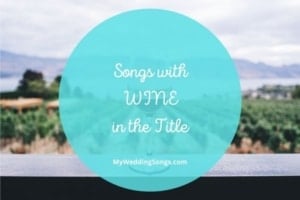