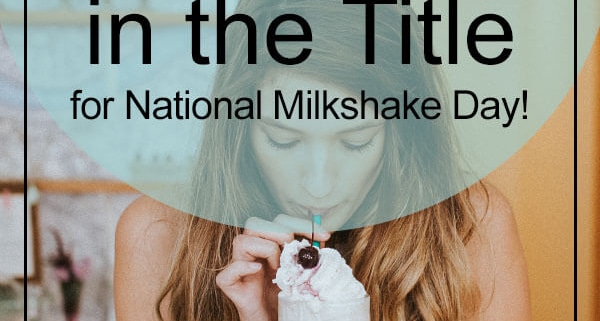 Shake has made its way into American vernacular. Shake your booty, shake it off, shake it up, and even into food – Milkshakes. Americans celebrate several days of the year just for milkshakes. 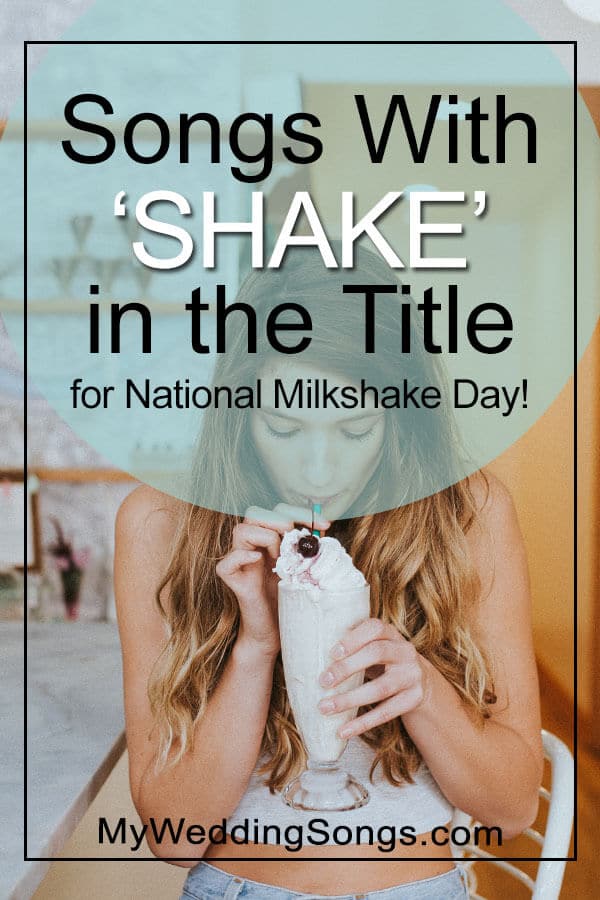 Sorry, no strawberry milkshake day – yet.

How do bridal couples incorporate milkshakes into their wedding? Well, the most popular is to have a milkshake bar for their dessert table. You can have a variety of flavors. However, if you are going to make them onsite, be sure to get blenders that are VERY quiet.

And just how do you make a milkshake?

We cannot mention milkshakes without mentioning the popular 2003 song by Kelis titled Milkshake.

What goes best with milkshakes? Why cheeseburgers of course! Did you know there is actually a National Cheeseburger Day? Yes, it is celebrated every year on September 18th.

With that being said, there are not a plethora of milkshake songs. Therefore, we decided to create a list of songs with the word shake in the song title.

8. Shake It Out – Florence + The Machine
2011, Ceremonials
Alternative Rock

Shake Me Down – Cage The Elephant

Shake – Walk Off The Earth

Shake It Off – Mariah Carey

Shake – The Head and the Heart

Shake It Up – The Cars

Finally, we cannot go without mentioning our favorite themed music artist on the same topic – the Alabama Shakes.

Brain Songs – Songs With Brain In The Title

How To Find Wedding Songs On Pandora
Scroll to top