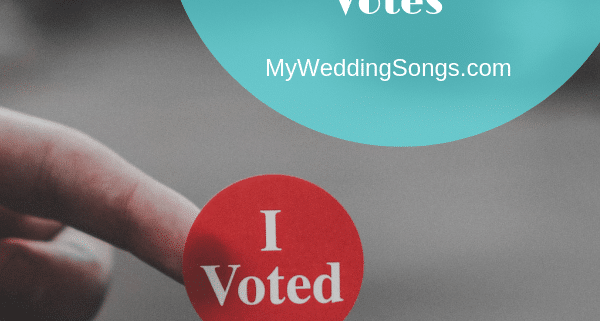 Political candidates oftentimes use music to set the tone of their campaign, especially during rallies and public meetings. There have been many popular songs used over the years to convey certain messages to voters, and we’ve put together a list of some of the most effective ones.

Keep in mind, though, that campaigns have to get permission from recording artists before using their material. Over the years, there have been quite a few embarrassing examples of artists publicly demanding that certain candidates stop using their songs! 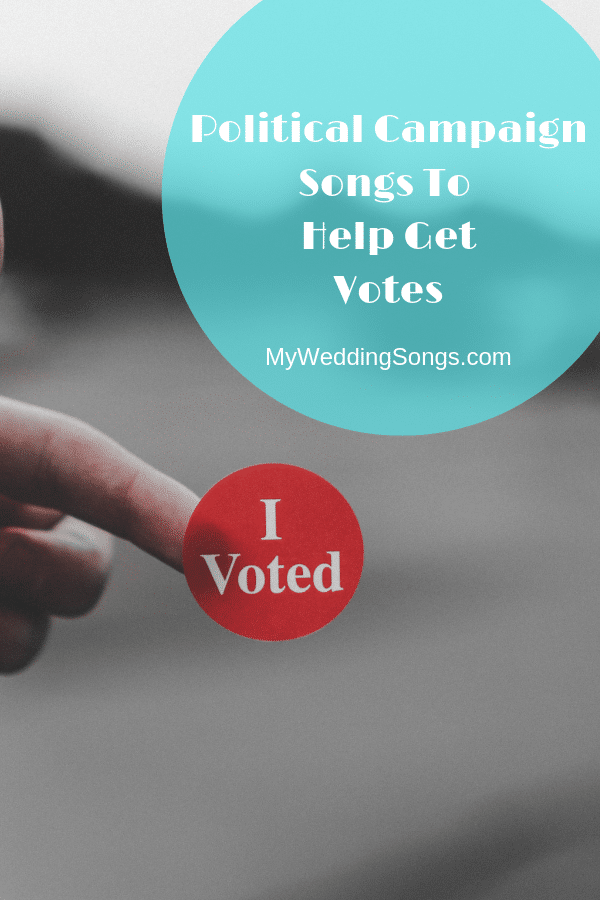 “Don’t Stop” is a popular Fleetwood Mac song, widely used by Bill Clinton during his 1992 campaign, encouraging listeners to look to the future. It has been used by political candidates to remind the public that they are thinking about the future, suggesting that circumstances will get better if they are elected. This is symbolized in the following lyric:

Why not think about times to come, and not about the things you’ve done. If your life was bad for you, just think what tomorrow will do.

Waiting on the World To Change (John Mayer)

It is no secret that we live in very challenging times, and the John Mayer song “Waiting on the World To Change” lends a very aspirational tone. Lyrics like

Me and all my friends, we’re all misunderstood. They say we stand for nothing and there’s no way we ever could

make this song perfect for the campaign who wants to acknowledge a younger audience who is engaged in the political process, but sometimes overlooked. President Obama saw the value in this song when he used it during his 2008 election campaign.

This up-tempo anthem gets crowds energized and conveys the message that the campaign, and candidate, belong to the people. It suggests attributes such as loyalty, integrity, and trustworthiness, which are all important things that voters look for in the candidates that they support. This Stevie Wonder song was a hallmark of President Barack Obama’s 2008 campaign.

We Take Care of Our Own (Bruce Springsteen)

This anthem is great for political candidates because it reminds listeners of the concept of social responsibility. The Bruce Springsteen song says:

Wherever this flag’s flown, we take care of our own

During a time when Americans are all over the world, serving in the military, as diplomats, or simply living abroad, it reminds us that we share a common bond and that it is our job to take care of each other. It also sends a message that the political candidate is thinking about you, no matter your demographic. And that they plan to keep your best interests in mind. Barack Obama used the song at the 2012 Democratic convention directly following his nomination acceptance speech.

A song like this sparks a strong feeling of optimism, which is one of the sentiments that political candidates want to inspire in voters. It’s a feel-good tune that gets crowds in a light-hearted mood, and it also provides perspective, making reference to how fortunate Americans are compared to some other parts of the world. The concept of hope was the hallmark of President Barack Obama’s 2008 campaign, so it’s no surprise that this song was put in heavy rotation.

This Land Is Your Land (Woody Guthrie)

This folk classic by the iconic Woody Guthrie is a great campaign song because it is already well-known. It is full of political messages, and it reminds voters to take pride in where they are from, and that this country belongs to everyone. In a political world that is often divisive and contentious, songs like this can have a unifying effect. President George H. W. Bush gave the song a revival when he incorporated it into his 1988 campaign.

Won’t Back Down (Tom Petty & The Heartbreakers)

A candidate who stays loyal to their principles and beliefs, and who exudes a tough demeanor, is what many voters are looking for in those that represent them. George W. Bush most likely wanted to convey these qualities when he used this Tom Petty song during his 2000 presidential campaign. It very strongly conveys those qualities, especially in the following lyrics:

In a nation that prides itself on the concept of freedom, this is a song that transcends political affiliation. Lyrics like

You can knock me down and watch me bleed, but you can’t keep no chains on me

sparking a sense of American pride that fuels voter mobilization. This message resonated with Governor Mitt Romney, who used the song during his unsuccessful 2012 campaign for president.

With the likely Democratic nominee for president being a woman for the first time in history, this list would be incomplete without an ode to women’s empowerment. This Beyoncé song, performed by the biggest female pop star in the world, talks about a woman’s ability to take care of her home and simultaneously take care of business.

And seeing as though the president of the United States is often called the leader of the free world, this song may take on a prophetic quality! When Hillary Clinton released a Spotify playlist of campaign songs in early 2016, this song was right at the top. 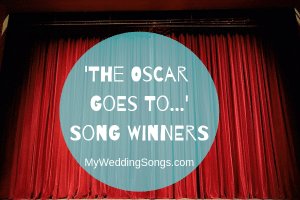 12 Songs You Must Hear Before You Die 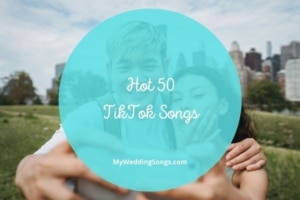 Top 50 Trending TikTok Songs To Play At Your Wedding