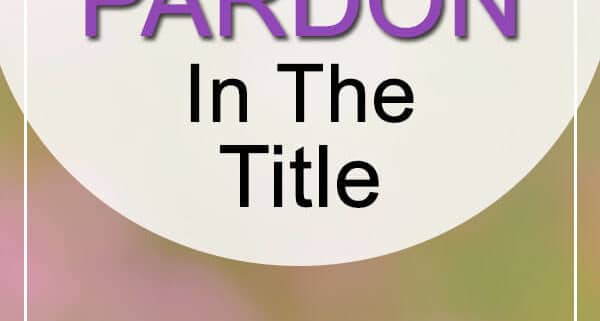 September 8 is designated as Pardon Day. What exactly brought upon having a Pardon Day?

We have to go back to the year 1974. The world becomes privy to the fact that President Richard Nixon did partake in illegal activities and then tried to cover it up. President Nixon later resigned and Vice President Gerald R. Ford became President. 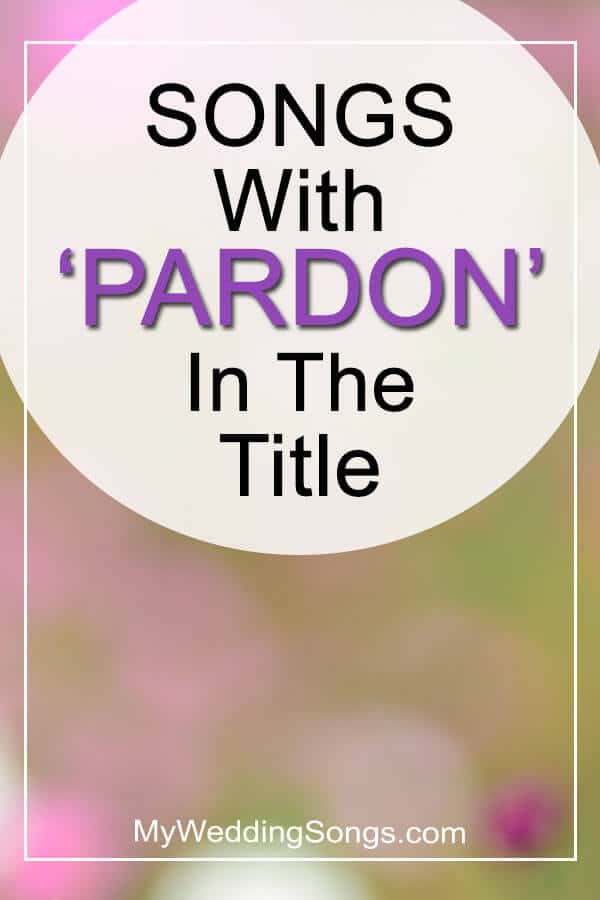 So, how should you celebrate the day? We think you should celebrate by playing one of our Pardon songs! What makes them so special? Well. each pardon song has the word pardon in the song title.

Pardon My Ego – Logic
2019, Confessions of a Dangerous Mind

Pardon Me – Staind
2008, Rock
Album: The Illusion of Progress

Pardon My Dust – Chris Rice
2007, Christian
Album What a Heart Is Beating For

I Beg Your Pardon (I Never Promised You A Rose Garden) – Kon Kan
1989, Hip Hop
Album Move to Move

Please Pardon Me (You Remind Me Of A Friend) – Rufus featuring Chaka Khan
1975, Soul/R&B
Album Rufusized

What exactly does pardon mean? To pardon someone, such as President Nixon, means to forgive or excuse all illegal activities. So, when a person is walking by another person in small confinements, it is proper etiquette to say “Pardon Me” – also meaning excuse me.