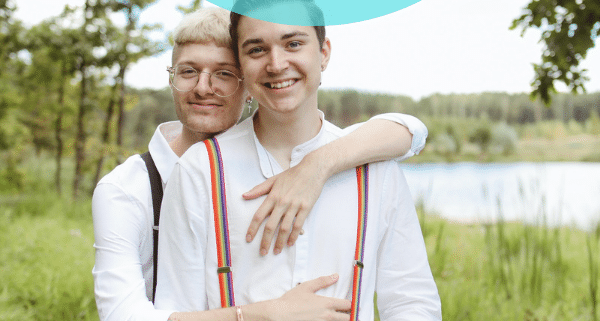 At the end of September, we move into fall weddings. However, our last bit of summer improved with the release of new songs by Ed Sheeran, Jason Derulo, Camila Cabello, Sting, and more. Not only superstars but also a great new Christian song by Chanté Moore. Plus, after a great performance at the MTV VMA Awards, Lil Nas X released his new album with the song THATS WHAT I WANT.  Enjoy our list of new wedding songs released in September 2021. 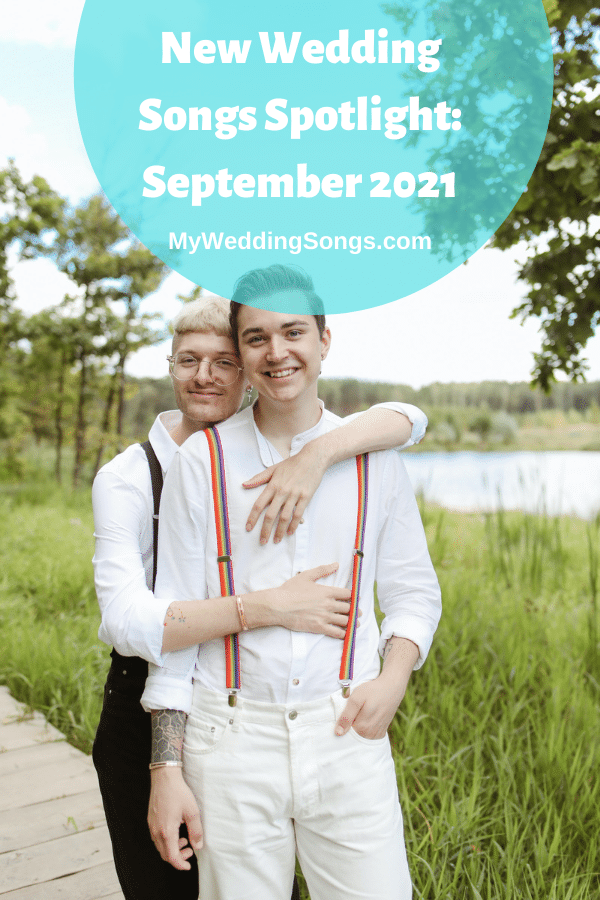 How Will I Know
Whitney Houston, Clean Bandit
September 24, 2021
Just like Kyco did previously, Clean Bandit took a popular Houston song and turned it into an instant EDM wedding dance hit.

Steal My Sunshine
Portugal. The Man, Cherry Glazerr
September 24, 2021
Originally released by Len, this is a great song during dinner that will have everyone singing along.

My Universe
Coldplay, BTS
September 24, 2021
What happens when you mega groups come together and release a love song? Play this as guests are entering into the reception venue.

After All
Elton John, Charlie Puth
September 22, 2021
A very romantic pop song that you could play at any point on your wedding day.

Wildest Dreams (Taylor’s Version)
Taylor Swift
September 17, 2021
The original version was released in 2014 and peaked at #5 on the Billboard Hot 100. A song you could play during dinner for all of the Swifties.

THATS WHAT I WANT
Lil Nas X
September 17, 2021
With the release of his new album, MONTERO, came this dance and party song.

Call My Name
Lukas Graham
September 17, 2021
Lukas continues his production of hit songs. This song would make for the perfect parent-child dance song during the reception.

Made
Spencer Crandall
September 17, 2021
A country love song that you could play to accent any part of your wedding day including as a processional song.

Ritual
Chadwick Johnson
September 17, 2021
If you are planning a wedding ceremony ritual such as lighting unity candles, sand ceremony, or tying rope ceremony, consider this song to play during the acts of unity.

All My Love
JOJO
September 10, 2021
A great folk love song to add to your wedding day playlist.

A-O-K
Tai Verdes, 24kGoldn
September 10, 2021
If the wedding couple and guest like alternative rock, consider adding this to your background song playlist. It will have guests singing along.

Calling All Angels
Chelsea Cutler, Quinn XCII
September 10, 2021
The song is a well wish to all the listeners of the song.

I Can’t Love You Any More
Mitchell Tenpenny
September 10, 2021
Another romantic country wedding song you could play on your wedding day and in particular as a first dance song.

She’s the One
Tyler Tisdale
September 9, 2021
A very soulful song that blends soul, country, and folk into one. A great song to play as a dedication to your new wife.

Shivers
Ed Sheeran
September 9, 2021
A mid-tempo pop song that you could play as a cocktail hour song or dance floor filler with the right remix.

Perfect (Reprise)
Camila Cabello, Nicholas Galitzine
September 3, 2021
The song was released in the 2021 release of Cinderella which is a modern movie musical. The song has been a huge first dance song for Sheeran and this remake is just a tad over 1 minute long for those that hate to dance.

Party For Two
Jesse McCartney
September 3, 2021
A midtempo pop love song you could play during your wedding reception.

Right One
Chanté Moore
September 3, 2021
One of our favorite songs that were released in September. This is a blend of Christian and R&B music at its finest and could be a great recessional song.

Fire In The Sky
Anderson .Paak
September 3, 2021
Released from the movie Shang-Chi, the song features 1/2 of the Silk Sonic duo bringing his soulful grooves.

C’est La Vie
Surfaces, Thomas Rhett
September 3, 2021
A song that translates to “That’s Life”. This song would be a great song to play as guests are sipping on your featured drink.

Unconditionally
Caleb and Kelsey
September 3, 2021
A cover to Katy Perry’s hit song. This would be a great song to play as a ceremony song such as while guests are arriving at the ceremony venue.

Only Us
Carrie Underwood, Dan + Shay
September 3, 2021
A song featured in the movie Dear Evan Hansen. A beautiful love story to accent your own wedding story.

Don’t Shut Me Down
ABBA
September 2, 2021
A new dance tune from the disco era hitsters like “Dancing Queen”. This one could fill the dance floor when mixed with other modern disco hits by Dua Lipa and The Weeknd.

If It’s Love
Sting
September 1, 2021
Sting returns with a mid-tempo pop-rock song you could play at your reception.

In The Morning Light
Billy Strings
September 1, 2021
A very emotional folk love song that tells a romantic story. If you love folk music, you must give this song a listen.

If you have a favorite wedding song released in September 2021 on our list or should be on our list please let us know below in the comments.

You can listen to all songs on our New Wedding Songs Spotify playlist.

Best Brother Songs For and About Brothers

Top 50 Billboard Songs for Your Event
Scroll to top