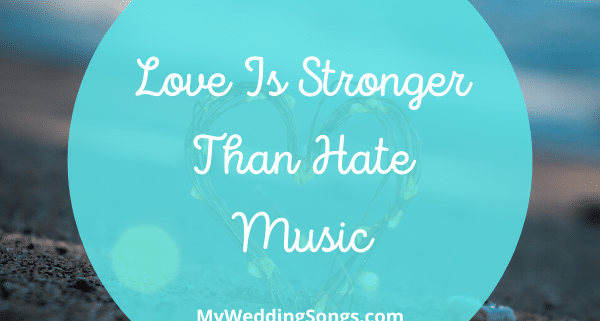 When it came time to write this week’s article, many, many thoughts were going through my mind. You see, we live in a town of about 2 million that is considered by many to be large and by the same count a small big city. The city is Las Vegas, Nevada aka “Vegas” by the locals. We have shown that love is stronger than hate!

Vegas is known to the world, and is one of the most recognized brands, just for a two-mile stretch of road, plus Downtown. The city is renowned for its entertainment, nightlife, gambling, and 24/7 partying. Vegas thrives on visitors coming to town and spending money whether as a vacation, business trip, or a convention rendezvous.

The events of this past week are shocking, sickening, unbelievable… heartbreaking. My city exists, for many, because the people visiting come for a once in a lifetime experience or to just have fun. The innocence of the experience now no longer exists. I can only pray that the people around the world will still believe in the people of Las Vegas. Please don’t let October 1, 2017, taint your feelings of visiting Las Vegas. My worry is that tourism will drop and thus so many more lives will be affected by the loss of revenue.

With so much negativism in the news, I have a renewed faith in mankind. As on the Radio Program, Bobby Bones, they have a bit about “Tell Me Something Good” when the DJs of the show describe stories of people and positivity. What happened that day will forever be remembered for the heroes and angels.

The days following the massacre have shown me the good in people. Praise must be given to the people of the festival who helped their neighbors, first responders who attended to the wounded, Police officers and Mandalay Bay Security to seek the gunman, the Mandalay Bay Staff for looking out for the security of its guests, all medical staff who attended to the injured, etc. etc. etc. With donations pouring in, locals spending up to 6 hours waiting to donate blood, businesses offering services for free to victims, and also businesses offering services with the money being donated to victims – the support is endless.

This week, I have chosen to write a song list to try and help those, us, heal from this terrible tragedy. You see, love is stronger than hate.

To you, my fellow Las Vegans, victims, and people around the world, I Love You! May you find inspiration, hope, healing, resilience, peace, and love from our songs listed below. 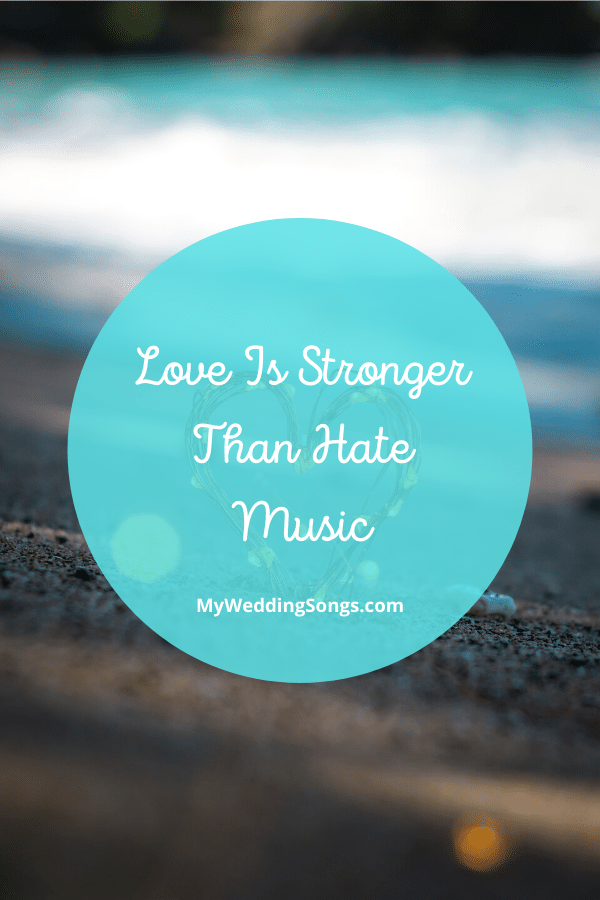 Love Is Stronger Than Hate Songs

Love Is All You Need – The Beatles
1967, Magical Mystery Tour
Rock

Power of Love – Huey Lewis and the News
1985, Back to the Future Soundtrack
Pop Rock

When You Believe – Whitney Houston & Mariah Carey
1998, The Prince of Egypt Soundtrack
Pop

One Last Time – Ariana Grande
2014, My Everything
Pop

Angel by Your Side – Francesca Battistelli
2011, Hundred More Years
Christian

Titanium – David Guetta fea. Sia
2011, Nothing but the Beat
Dance

We Shall Be Free – Garth Brooks
1992, The Chase
Country

On Top Of The World – Imagine Dragons
2012, Night Visions
Rock

The Hurt and the Healer – MercyMe
2012, The Hurt & The Healer
Christian

Unfortunately, the day after we lost a music legend too, Tom Petty. One of his greatest songs can commemorate the day…

Yes, we know there are thousands of other songs we could add to the list. These are just a few of our favorites. If you have a favorite, please comment it below and let us know why.

October 1, 2017, in Las Vegas, will forever be remembered for the heroes!