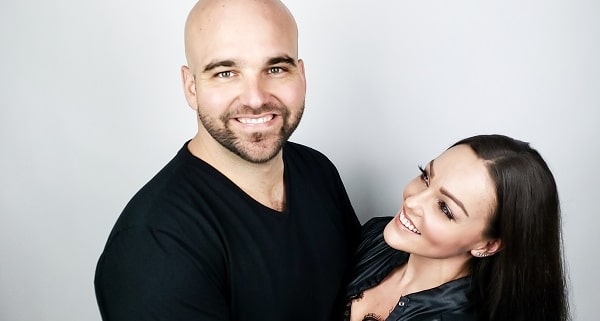 Singer-Songwriters have a difficult road to try and get exposure and increase their fan base. However, I am amazed at the effort put in by the married couple of Johnny Bulford and Heidi Raye – better known as Johnny and Heidi.

They burst onto the wedding song scene with their song “I Don’t Know Any Better”. Other popular wedding songs include  “Keep Her” and “Good Hands” – as a father-daughter dance. 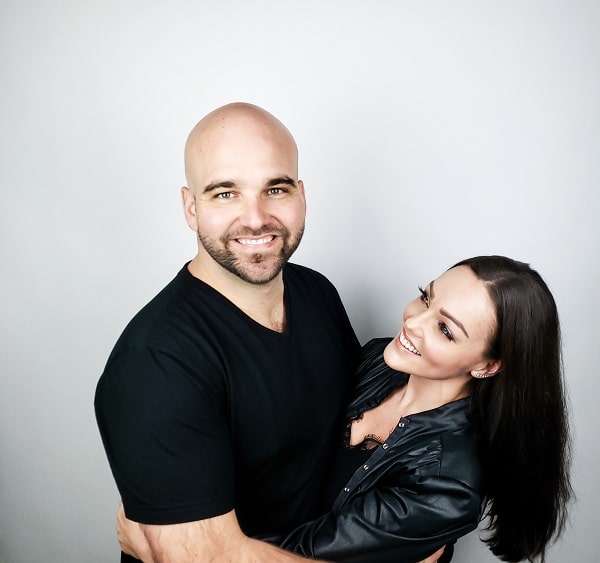 Our Favorite Johnny and Heidi Songs

Enjoy our exclusive interview with Johnny and Heidi!

How did you meet and when did you know he/she was the one?

We both moved to Nashville in 2010, Johnny from Florida, and Heidi from Alberta, Canada. We ran into each other a time or two throughout the years at various music functions, but it wasn’t until we were put in a round together at the Sandy Lee Watkins Songwriters Festival in Henderson, KY in 2017 that we really got to know each other. Johnny’s parents were in the crowd that night and witnessed us fall in love right there on stage.

Our first date often makes people roll their eyes and go “aww”, but we really did know that that was going to be the last first date we would ever have. Everything clicked; no games, no agendas, just us being ourselves and loving each other for it.

How was the question popped for marriage?

Heidi’s dad was diagnosed with cancer in August of 2018 and wanted to do a quick fishing trip with his kids before he started treatment, so Heidi’s parents and two brothers flew down from Canada to Florida to meet Johnny’s parents and go on a fishing trip. The night before our fishing day, we all went for a late-night beach walk. We came to the spot where we turn around and walk back and Johnny stopped, said he wanted to say a few words, then dropped to one knee. It was perfect.

Johnny: Garth Brooks is the main reason I wanted to be a singer and songwriter. I saw him on his Sevens Tour when I was 12 and said “that’s what I want to do!”
I love lyrics; good story songs, songs about heartbreak, love, and life, and there have been many songwriters over the years that have influenced my style like Garth, Damion Rice, and Charlie Craig.

Heidi: I grew up in everything 90’s country. There’s a long long list of artists that influenced my style, and they mostly come from that era; George, Shania, Garth, Reba, Trisha, Martina, Brooks and Dunn, Diamond Rio, and the list goes on. I was glued to country radio and was so consumed by the fun and silly up tempos and heartfelt love ballads.

You have released several wedding songs in the past. The first one that comes to mind right away is “I Don’t Know Any Better”.

Can you tell us the backstory of the song?

We wrote, “I Don’t Know Any Better” with Robert Arthur at our dining room table in our Nashville house. We started writing a male love song, and after we finished the chorus and sang it through, the harmony part just popped and the three of us said “hey, that was kind of a magical happy accident, I wonder if this should be a duet”. We wrote the verses duet style, trading off lines about how wonderful the other is, and it all just fell out so effortlessly. Some songs kind of write themselves and this was one of them.

Do you have any favorite lyrics in “I Don’t Know Any Better”?

Heidi: When Johnny sings “if I ain’t kissing you then I’m about to”. I just love how simple it is but it says so much. And it’s very, very true haha!

Johnny: I like the sneaky surprise of “I don’t know any better feeling than loving you”. It says it all!

Our style of show is always very conversational, whether we’re streaming live on Twitch or performing in front of an audience, it’s two people sitting on bar stools playing original music and telling stories. A lot of the stuff we write is very autobiographical when it comes to our love and relationship, and we do tell a lot of stories whether it’s about Nashville inside stuff or about us personally, like our wedding.

We had a small, country church wedding followed by a barn reception in North Florida surrounded by our family and close friends. You can watch our wedding here, keep your eyes open for the Country A-Lister who sang Heidi down the aisle! 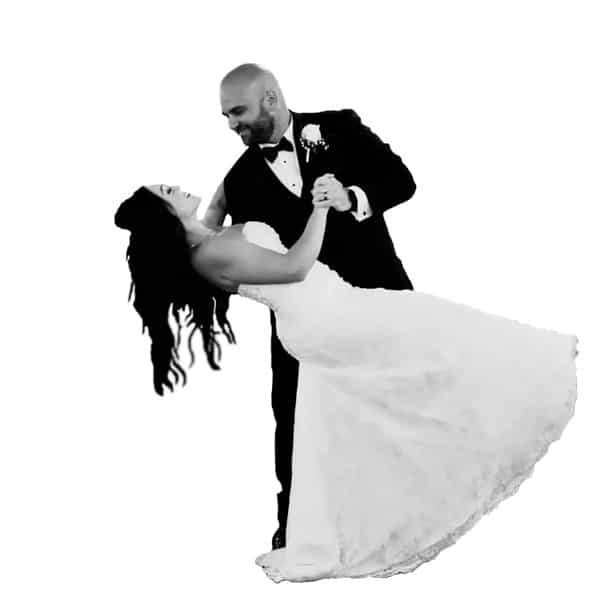 Tell me about your favorite performance in your career.

Johnny: I played a writers’ round in Henderson KY…

Heidi: What he said!

Heidi: I would love to do a duet with Ronnie Dunn at the Grand Ole Opry.

Johnny: I’d like to play the Ryman with Lewis Capaldi.

Heidi: my proudest moment would probably be sitting on the church pews on the stage at the Grand Ole Opry watching Sundance Head sing the stew out of a song I co-wrote with Jordan Rainer called “Working on That”.

Johnny: mine would be getting awarded “The Top 10 Songs I Wish I’d Written” honor at the NSAI Songwriters Hall of Fame Ceremony. 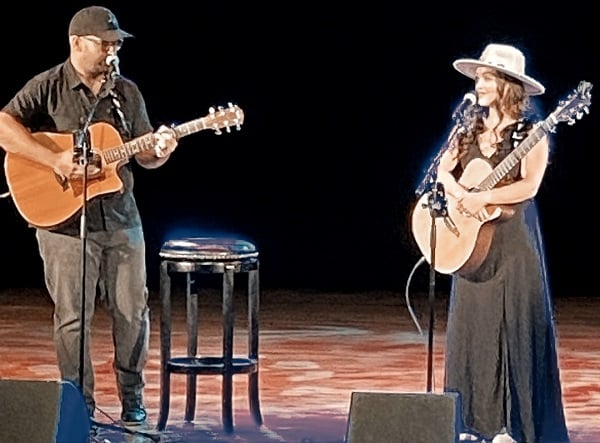 We are always releasing new music! Being newly independent artists, we are on our own schedule and path and it has been such an exciting new adventure to navigate the music business on our own. We have the freedom to write, record and release whatever we want, whenever we want. Sometimes we let our Twitch community tell us what song they want to be able to stream on Spotify and sometimes we surprise our fans with something new or a passion project.

Check out Johnny and Heidi live on their Twitch Channel.